‘Raise the Titanic’ Sinks at the Box Office 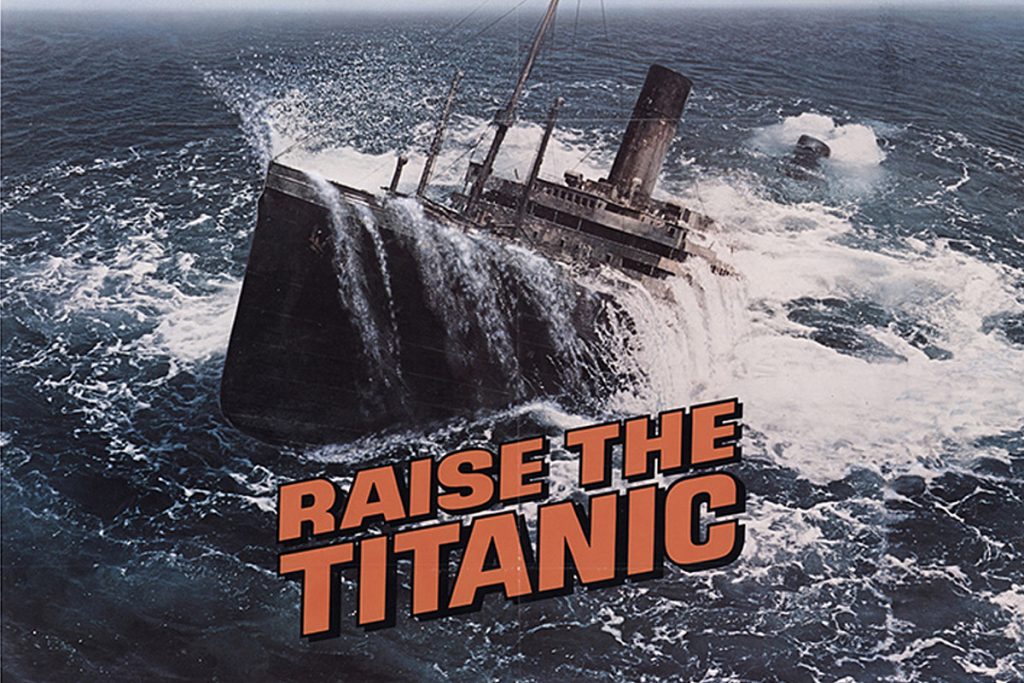 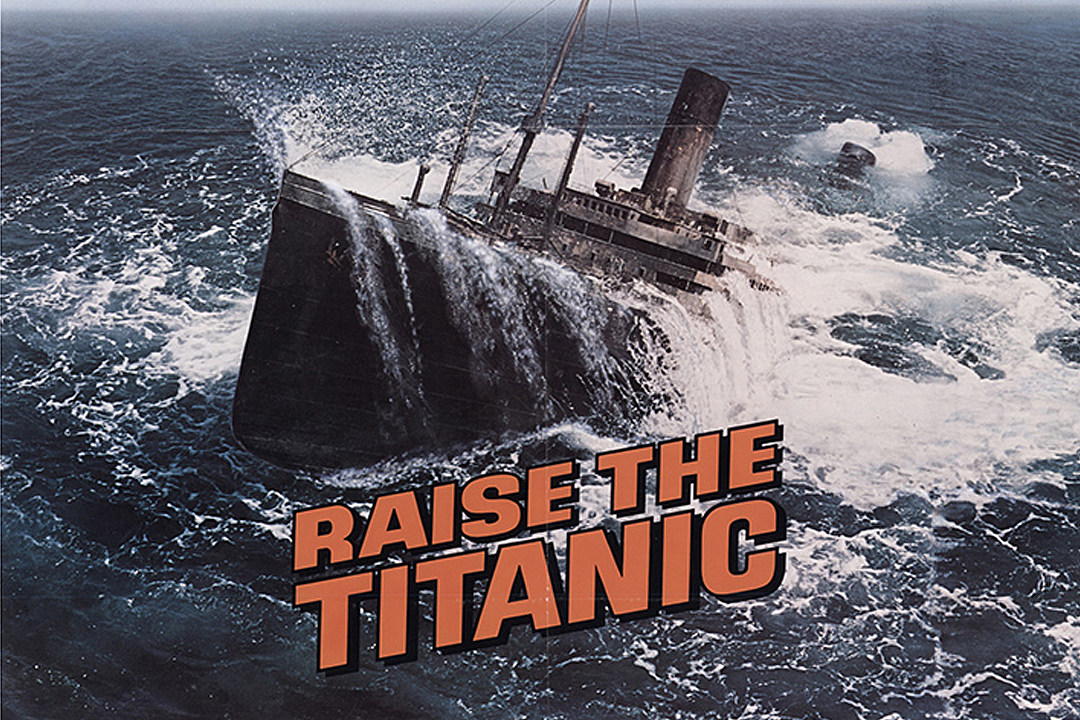 Despite a big budget, strong source material, a talented cast and a perpetual fascination with the subject, 1980’s Raise the Titanic turned out to be one of Hollywood’s most famous flops.

The movie was based on Clive Cussler’s bestselling 1976 novel, Raise the Titanic! (the exclamation point was removed for the film), the third in the popular Dirk Pitt series. The plot centers on a mineral called byzanium that could be used as part of a government project to stop incoming nuclear missiles. The Defense Department has reason to suspect that a large chunk of byzanium was placed on the Titanic, which famously sank on its maiden voyage in 1912.

Pitt is tasked with finding the ship, bringing it up off the floor of the North Atlantic Ocean and escorting it to U.S. shores. This gets even tougher when the Soviets are leaked information as part of a CIA scheme to trap a KGB agent. In the end, Pitt prevails, but the mineral wasn’t aboard, though there’s a clue to the location where it’s buried.

As Den of Geek notes, the success of Cussler’s book led to the film rights being sold to British producer Lord Grade, who recruited William Frye in the hopes that his experience with blockbuster disaster films, like the second and third installments of the Airport franchise, would produce similar results. Frye brought in his Airport ’77 director, Jerry Jameson, to translate the book to the screen.

But the movie’s real star was a $5 million, 55-foot, 10-ton replica of the Titanic. Ken Marschall, an expert on the ship’s history, was hired to make sure the model was accurate. That meant the ocean liner the filmmakers secured for closeups, an unused Greek ship called the SS Athinai, had to be retrofitted to look like the older vessel. On top of that, the team needed to build a 10 million-gallon tank at Malta’s Mediterranean Film Studios to house the model.

All of that ballooned the budget to an estimate close to $40 million, an exorbitant sum for the day. Grade eventually quipped that it “would have been cheaper to have lowered the Atlantic.”

Still, for as much attention was paid to the boat, Raise the Titanic‘s screenplay didn’t get the same treatment. Adam Kennedy was the credited screenwriter, but it’s believed that as many as 17 people worked on the movie, making several changes from Cussler’s original story. (Some of the laughable dialogue is cataloged on a website devoted to the film.)

The movie was savaged by critics when it was released on Aug. 1, 1980; it grossed only $7 million at the box office. The model of the Titanic was left in its spot in Malta, and, after suffering damage in a 2003 storm, is now rusted beyond repair.

Cussler continued to be a successful author until his death in February 2020. But the experience of watching his creation mangled by Hollywood soured him. He wouldn’t allow another book of his to be made into a movie until 2005’s Sahara.

“People often wonder why I’ve never sold another book to Hollywood,” Cussler once said. “My response is ‘Not after the way they botched up Raise the Titanic.’ The screenwriting was simply awful, the direction was amateurish and even the editing was pathetic. Only John Barry’s musical score and the special effects were first-rate. I’m not looking for a blockbuster motion picture, but I’m hoping for a production of quality, more of a classic then a run-of-the-mill car chase with special-effects explosions every five minutes.”