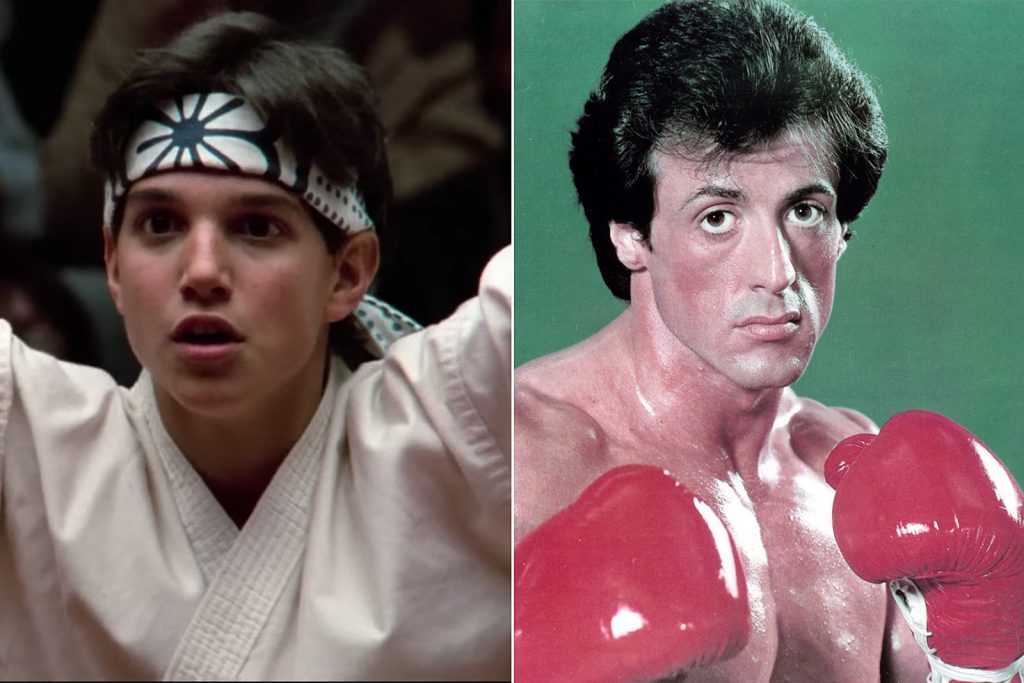 Actor Ralph Macchio has revealed some of the many pitches he received to revive his Karate Kid character Daniel LaRusso, including one idea that would have teamed him with Sylvester Stallone’s Rocky Balboa.

In an excerpt from his new memoir Waxing On: The Karate Kid and Me (shared by EW), Macchio looked back at all the ways people suggested reviving his classic character.

“I can’t begin to share all of the pitches and ideas I had heard over thirty years on how and why I should return to the LaRusso well,” the actor noted, detailing ideas that featured everything from Mr. Miyagi as a ghost, to LaRusso raising his drug-addicted teen son.

But Macchio’s favorite failed pitch came when he was having lunch with some studio executives and director John Avildsen, who had helmed both The Karate Kid and Rocky. “I remember the enthusiasm with which the writer gave his ‘elevator pitch’ to John, me, and the studio execs,” Macchio recalled, before paraphrasing the idea: “What if Rocky Balboa had a kid and Daniel-san had a kid and they were both f—ups and you, Ralph and Stallone, come together between New Jersey and Philadelphia to join in a Miyagi/Mickey style of fight training. People would go nuts!”

The pitch left Macchio stunned. “A pregnant pause. It seemed to last for ten minutes, though it was probably only four seconds.”

Shockingly, the actor sensed that the studio executives – thinking more about profits than plot points – might actually be open to such an absurd idea. “My mind raced to gather visions of Stallone and me running through the slums of Newark,” he remembered thinking.

It was at that point that Avildsen spoke up. “John burst into laughter, simply responding that it would not work and was a forced idea,” Macchio recalled. “I believe he diplomatically said he wasn’t interested in combining those two franchises or those characters.”

For more than 30 years, Macchio declined opportunities to revisit LaRusso, admitting that he was “extremely protective” of the character. He eventually returned to the role in the series Cobra Kai, which launched in 2018 and has become a hit for Netflix. The show’s fifth season premiered in September.