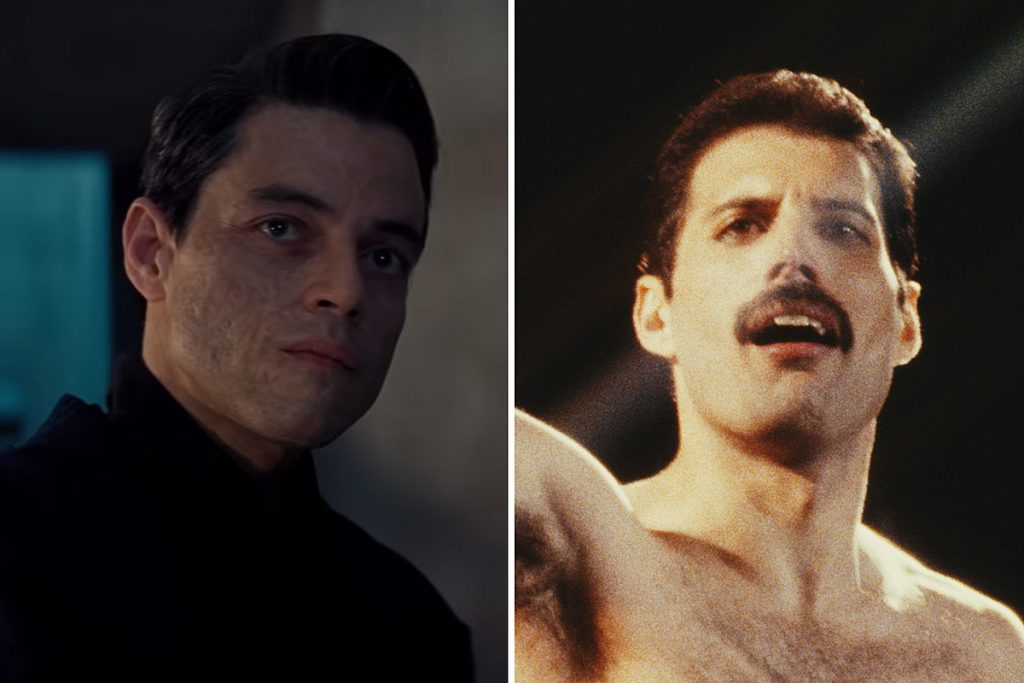 Rami Malek, who won an Oscar for his depiction of Freddie Mercury in Bohemian Rhapsody, said he’d been inspired by the Queen icon when it came to playing the arch-villain in upcoming James Bond movie No Time To Die.

Malek will be seen as Safin, who’ll take on 007 in Daniel Craig’s fifth and final appearance as the spy. The 25th instalment of the movie series is set to arrive in April. Safin has been described by producer Barbara Broccoli as “a nasty piece of work” – a description which could apply to many of Bond’s adversaries over the years.

“If I went in there and tried make a carbon copy of someone, what joy or fun would that be for anybody?” Malek told Empire Magazine in a new interview (via NME). “I guess that may be a lesson I learned from Mr. Mercury. If it’s not original, then why bother? I’ve pocketed some things from some of my favourites. But I tried to every day imbue this character with something I thought made sense for the character, but might also at the same time be shocking and unnerving.”

In the ‘70s Mercury stated that “the whole point of Queen was to be original” and argued that he’d applied the same approach to his own persona. “I think I’m totally original,” he said. “I’m sure there are many people who see themselves in me, but that’s to them. I’m me, basically, and that’s how I like to be.”

Malek also revealed in the recent interview that he’d worked with the dialect coach who helped him with Mercury’s voice as he developed the perfect accent for Safin. “I wanted to create something that we couldn’t quite peg from any particular part of the world,” the actor explained.