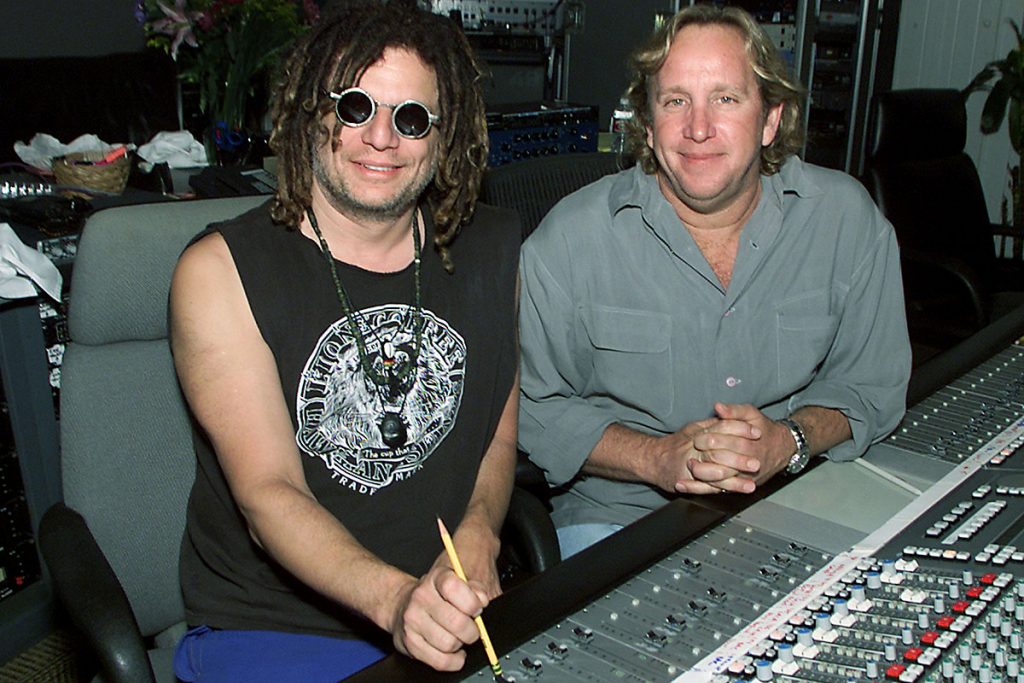 Ed Cherney, a recording engineer who worked on records by the Rolling Stones, Eric Clapton, Bonnie Raitt and many others, died today (Oct. 22). He was 69 and had been suffering from cancer.

The news was announced on Facebook by his widow, Rose Mann-Cherney, and picked up by Billboard, who noted that he was nominated for six Grammys, winning for Raitt’s Longing in Their Hearts, Buddy Guy’s Blues Singer and two Willie Nelson albums, Summertime: Willie Nelson Sings Gershwin and My Way.

A native of Chicago, Cherney moved to Los Angeles and began working at Westlake Recording Studios as an assistant engineer, later moving on to the Village Studios, where he set up shop in what was called “Studio Ed.” In addition to the records listed above, his official discography includes the Stones’ Bridges to Babylon, Clapton’s soundtrack to Rush — which contained “Tears in Heaven” — Raitt’s Nick of Time and albums by Jackson Browne (I’m Alive), Elton John (Duets) and Sting (Symphonicities).

On Facebook, Raitt said she was “[h]eartbroken at the loss of my dear friend and brilliant engineer/producer, Ed Cherney. … He was one of the sweetest, funniest, big hearted and talented people I’ve ever known, as widely liked as he was respected as one of our businesses greatest recording engineers. I will miss him so much and am so grateful we got to have him as long as we did. Thank God he is out of pain and my deepest sympathy goes out to his beloved longtime wife and partner, Rose.”

“RIP #EdCherney,” Slash tweeted. “One of the greatest guys in the business. & a good friend. We are going to miss you terribly.”

Keith Richards echoed the sentiments: “So sad to hear that Ed has passed. He was a brilliant engineer and we did some wonderful things together with the Rolling Stones and Don Was. He will be missed. Bless you, Ed!”