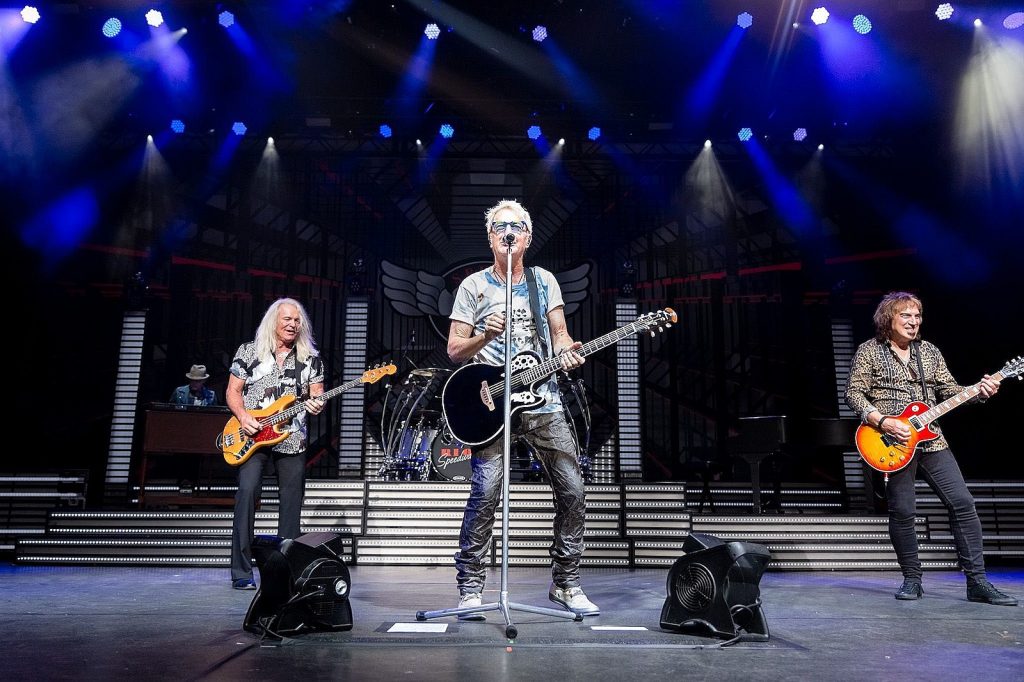 The latest run kicks off on Aug. 12 in Newkirk, Ore., and wraps on Sept. 3 in Las Vegas. A September appearance at the Mountain Winery in Saratoga, Calif., does not yet have an official date.

Tickets go on sale on Jan. 27; you can see the full list of dates below.

Earlier this month, founding REO Speedwagon keyboardist Neal Doughty announced his retirement from touring. “After 55 years with REO Speedwagon and having spent his entire adult life on the road, keyboardist and founding member Neal Doughty has decided the time was right to retire from touring and begin enjoying the fruits of his years of hard work,” the band wrote in a statement.

“I want everyone to know that it was all that traveling that finally got to me,” Doughty added. “I always enjoyed playing the shows and looking out to see all the loyal fans who allowed me to do this for so long.”

The band has several dozen shows booked for the year, and they’ve left the door open for Doughty to join them on select dates. “It will be a big change to look around and not see Neal behind the keyboards, and we will miss his quick wit and interesting conversation on those long bus rides,” singer Kevin Cronin added. “But this is what Neal needs, and we support him.”

Styx, REO Speedwagon and Loverboy on June 1, 2022 in Ohio