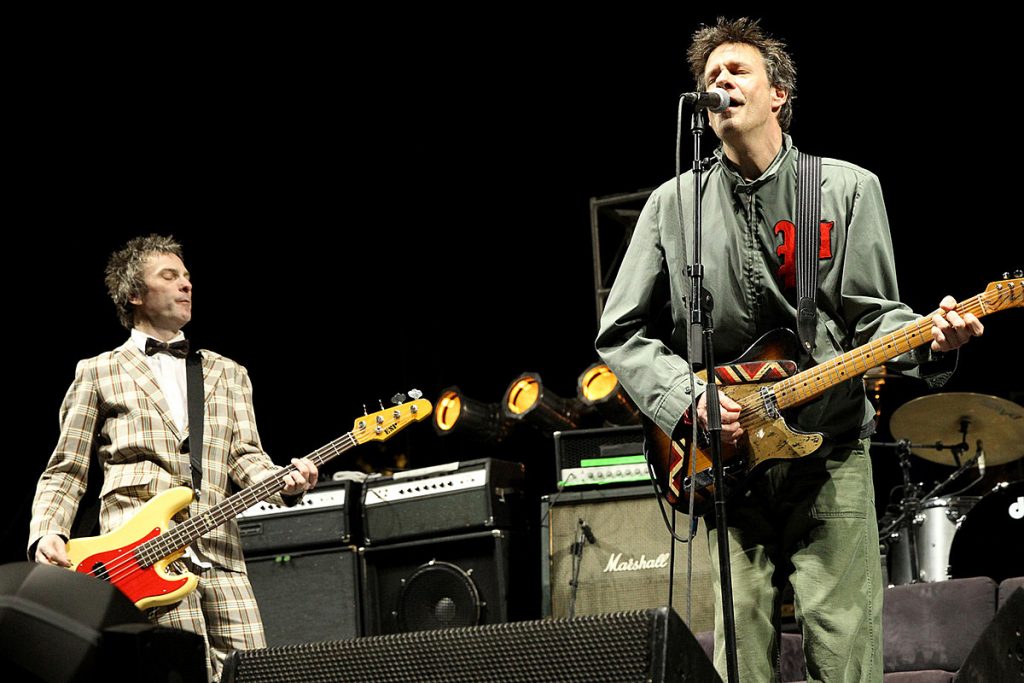 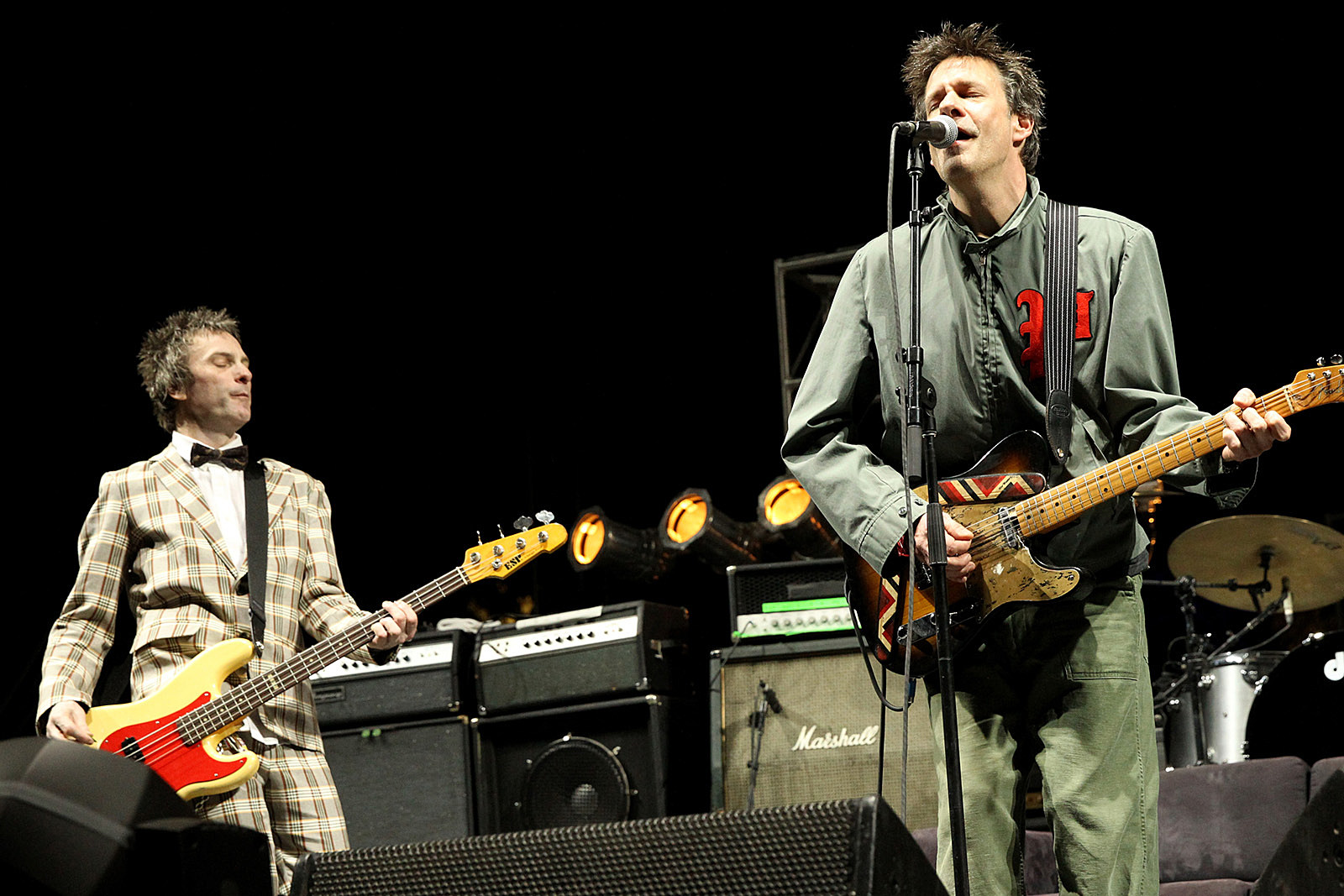 Movie director Josh Boone, known for The Fault in Our Stars and The New Mutants, confirmed he was working on a biopic about the Replacements, based on the 2017 book Trouble Boys.

He named Nat Wolff and Owen Teague as the actors who’ll play Paul Westerberg and Tommy Stinson, respectively. Both worked on Boone’s upcoming movie, The Stand. Along with his acting career, Wolff has a background as a musician, having worked on Nickelodeon show The Naked Brothers Band in 2007 and later released an album with his brother Alex.

“We started working on an adaptation of Bob Mehr’s New York Times bestseller Trouble Boys, about the band the Replacements,” Boone told GamesRadar. “Nat’s been in just about everything I’ve done. He was in The Stand. He starred in my first movie. He was in The Fault in Our Stars. He’s one of the best actors on the planet. Owen Teague, who is in The Stand, is going to play Tommy Stinson in it – really in the second half of it, because in the first half, Tommy Stinson is, like, a 12-year-old.”

Boone added that the Replacements “were a band who had, like, a 12- or 13-year-old bass player through a lot of their early years. We’ve been working on that for years, and that’s really exciting. We’ve got all the scripts done for that, so I’m literally casting that right now.”

“Trouble Boys is a deeply intimate portrait, revealing the primal factors and forces that shaped one of the most brilliant and notoriously self-destructive rock ‘n’ roll bands of all time,” the book’s publishers said in a statement on its release. “Beginning with riveting revelations about the Replacements’ troubled early years, Trouble Boys follows the group as they rise within the early ’80s American underground. It uncovers the darker truths behind the band’s legendary drinking, showing how their addictions first came to define them, and then nearly destroyed them.”