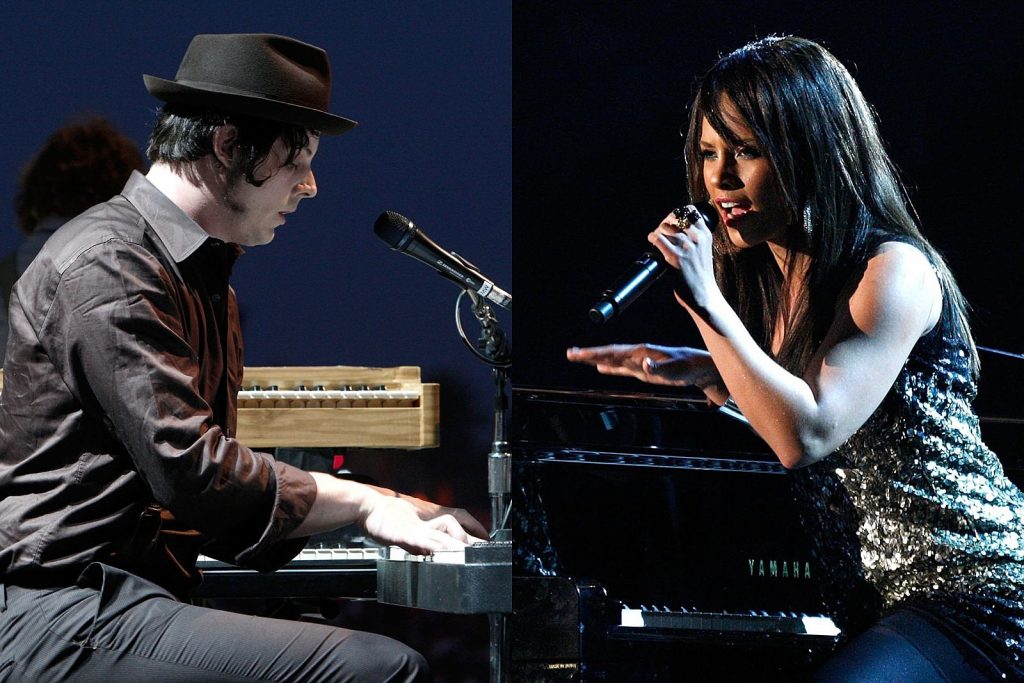 Penning and recording a James Bond theme is no light matter.

Ever since the franchise’s original score was composed by John Barry in the early ’60s, it’s impossible to imagine a James Bond film without an accompanying tune. Over the years, artists of all ages, styles and genres have offered takes on a theme song, some of which have become chart-topping hits.

In the 22nd Bond film, 2008’s Quantum of Solace, Bond is in Bolivia, seeking to avenge the death of his former lover while uncovering a sinister network of wealth and corruption.

For the first time in Bond movie history, two artists were selected to record the theme, making it the only duet in the series’ discography. It was an unlikely pairing: Jack White, the gritty rocker from Detroit who’d found fame with the White Stripes, and Alicia Keys, the R&B star from New York who was enjoying the success of her 2007 LP, As I Am.

Their collaborative effort, “Another Way to Die” effortlessly married both of their styles and set the scene for Quantum of Solace: “Another tricky little gun giving solace to the one that will never see the sunshine / Another inch of your life sacrificed for your brother in the nick of time / Another dirty money heaven-sent honey turning on a dime.”

We’re revisiting the details of this legendary moment in Bond history in the below video from our “Odd Couples” series.