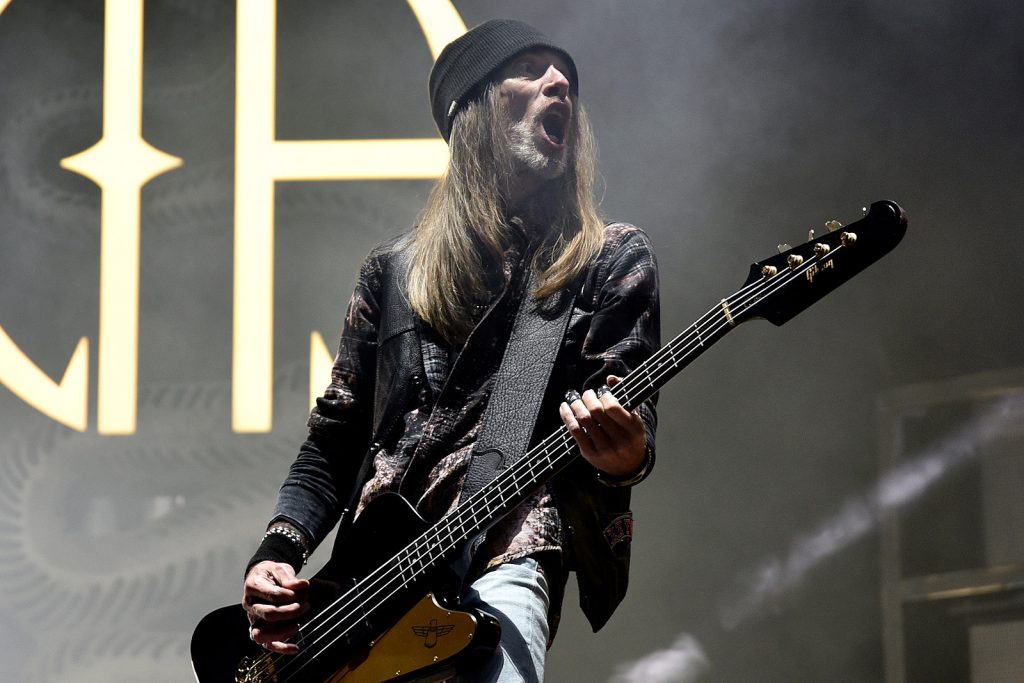 The band went forth with their scheduled performance at Knotfest Chile, but Cattle Decapitation bassist Derek Engemann – who also plays with Anselmo in both Philip H. Anselmo & The Illegals and Scour – took Brown’s place.

In a statement, the festival noted Brown was “unable to perform” because of “health problems.”

“We regret this situation,” Knotfest Chile explained. “However, the show was carried out as normal.”

Benante posted video from the performance on his Instagram account. “Chile was on fire!!!!” the drummer wrote. “We missed Rex tonight, get better buddy!”

Brown most recently performed with Pantera on Dec. 9 as part of Knotfest Colombia. Reports have indicated that the bassist has returned to the United States, however UCR has been unable to verify these claims.

Pantera has three more performances scheduled this month: A headlining date Dec. 12 in Santiago, a Dec. 15 concert in Sao Paulo, Brazil alongside Judas Priest and a Dec. 18 performance as part of Knotfest Brazil. The group has further dates, including extended treks of Europe and North America, scheduled for 2023.

Prior to the reunion tour’s launch, Brown expressed his excitement to return to Pantera. “Get ready folks, this is gonna be one Hell of a Ride…And then some!!” the rocker wrote to Instagram just days before the trek began.