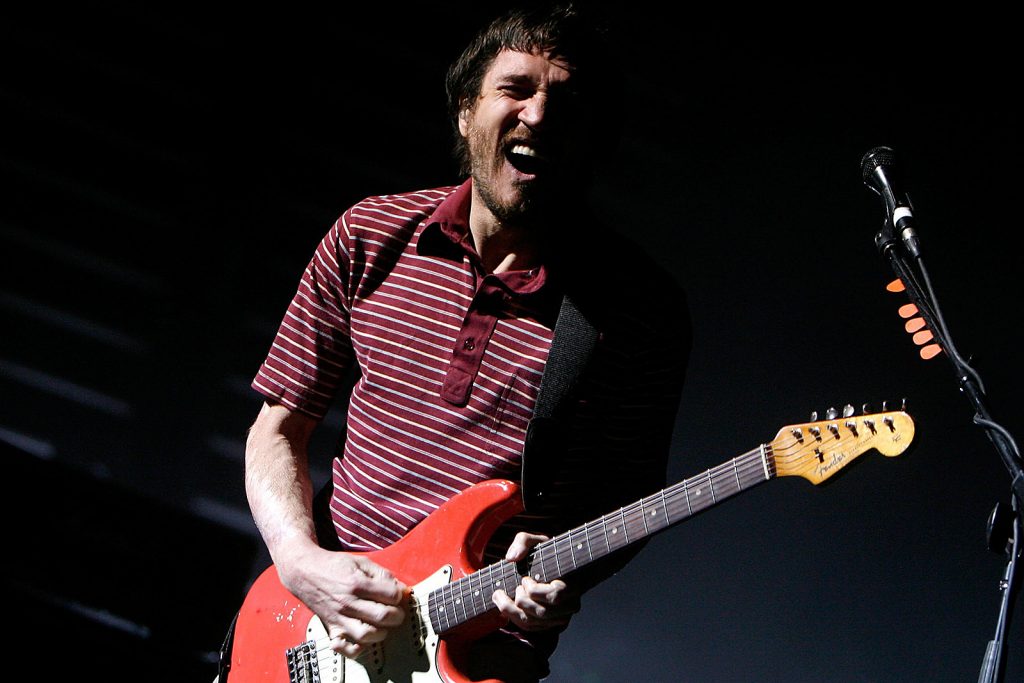 Red Hot Chili Peppers guitarist John Frusciante said the band “saved some of the best stuff” from writing sessions for Unlimited Love so they could use them on the follow-up album.

He revealed that, with a total of 48 songs created before they released their new 17-track LP, they’d never been so prepared for their time in the studio.

“We went in … with about 45, and then a few songs got written while we were recording the basic tracks, or while we were in pre-production,” Frusciante told Total Guitar in a new interview. “I was ready to stop when we had like 20 – I felt like that was good enough. And there were actually three points during the writing process where I thought, ‘We’ve got enough songs; I’m gonna stop writing songs now.’

“But one thing led to another and somebody or other kept encouraging me to keep bringing in more songs,” he continued. “So, before we knew it, we had way more songs than we’d ever written for a record before. And Anthony [Kiedis] was writing over everything – I think there might have been only one song he didn’t write the lead vocal for.”

Frusciante offered a comparison: “For Stadium Arcadium, we wrote 33 songs or something like that. So it was quite a bit more than we’d ever done before. I definitely feel like we saved a lot of some of the best stuff for the potential next album, so I’m excited about putting that into a shape.”

“We’re still mixing the rest of it, so there is no concrete album,” he added. “But we really love this stuff, so we can’t help but think of it that way in our heads. But you know, I’m still working on it!”