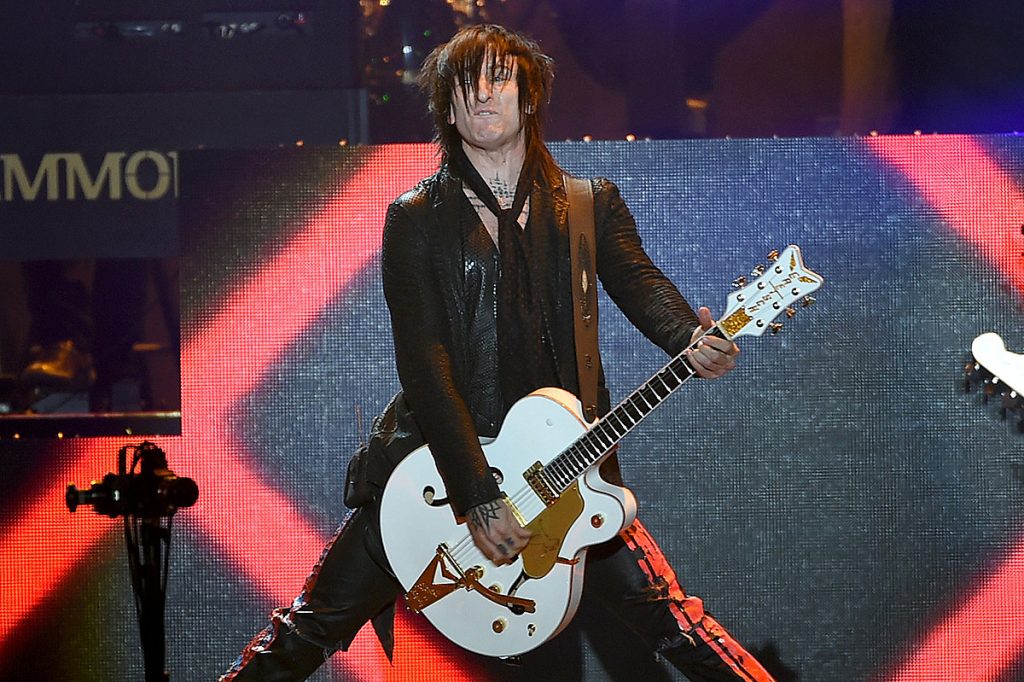 Richard Fortus revealed that he tried to watch Tame Impala’s appearance at Austin City Limits in October, even though he was onstage with Guns N’ Roses at the same festival at the time.

He also named the Use Your Illusion-era track he always wanted to play with Axl Rose’s group, but it only ever reached the rehearsal stage.

“We just did ACL, and Billie Eilish and Tame Impala were on that bill,” Fortus told Forbes in a new interview. “Those were two people I was excited to see. … Unfortunately, Tame Impala was on the same time as us. I was actually watching them during our set. I love that band. I could vaguely make out the songs they were playing, but they were playing a mile away. I could see the big screen and hear them. … That was one band I really wanted to see.”

He said one of his favorite aspects of festivals was that “you get to see lots of great bands and friends that you don’t normally see,” name-checking Cage the Elephant and the Raconteurs as groups he enjoyed.

“They do take chances live,” he explained. “They stretch out and it’s different; it’s not the same every night. There’s an element of danger that comes with that. It could be great or it could be a train wreck, and it really just depends on the night and how much you’re willing to put yourself out there.”

Fortus compared that approach to how he and bandmate Slash approach their own performances. “He doesn’t fall into ruts,” he noted. “Every night it’s different. We both do that, and I know he inspires me to not repeat myself, because we’ll do a lot of back and forth things. So I think we’re pushing each other to go further and further out.”

He said he hoped Guns N’ Roses will release new music this year, but in the meantime there’s a song from their catalog he still never got to perform in concert. “Over my tenure in the band, which is now stretching to, like, 18 years, there have been a bunch of songs we’ve rehearsed that we haven’t done live,” he explained. “One I wish that we would, I really love the song, is ‘Perfect Crime.’ I’ve played that with this band for years and we’ve just never played it live for whatever reason.”