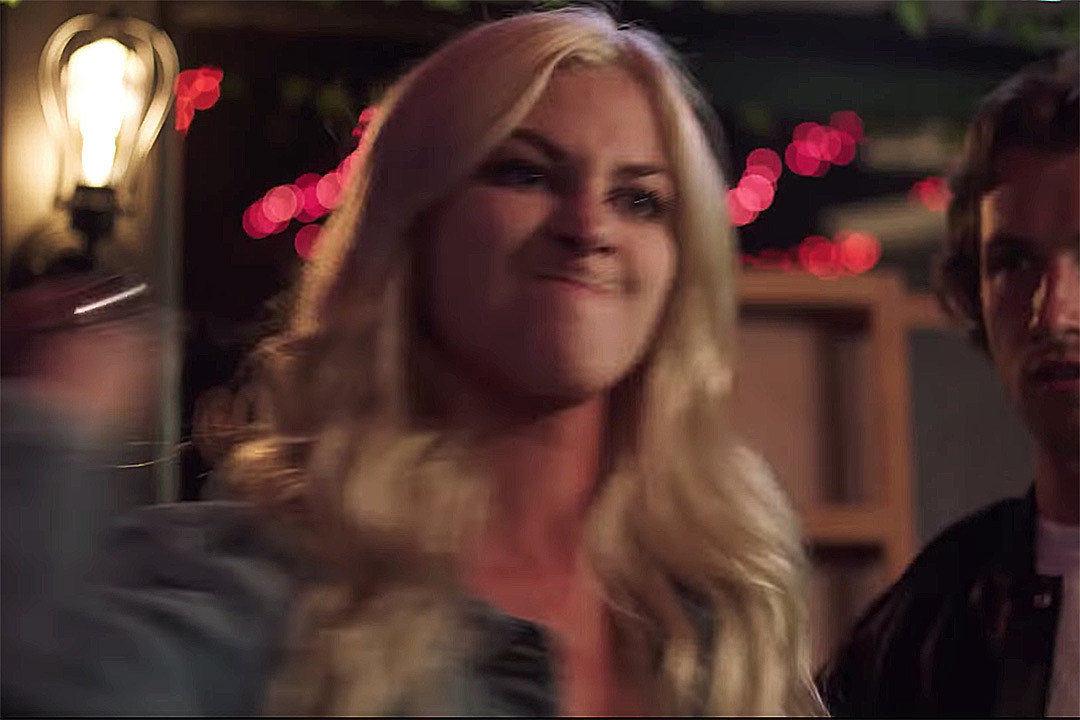 Rick Springfield has collaborated with Coheed and Cambria to create a sequel to his classic song “Jessie’s Girl.”

The idea came about after Coheed leader Claudio Sanchez discovered that Springfield was a fan of his band’s music and invited him to take part in an online chat.

You can watch the video for “Jessie’s Girl 2” below, which includes an appearance by Springfield, who also sings.

In a recent Instagram post, Sanchez shared his video conversation with Springfield as they discussed how Oprah Winfrey had unsuccessfully tried to track down the real-life Jessie. The woman who inspired Springfield’s 1981 hit remains a mystery.

“Part of me wants to give Oprah what she was looking for, but in a sort of not so biographical way,” Sanchez told Springfield. “Maybe something that’a little more fictitious. … I think that maybe Jessie knew that you had this longing for his lady friend – but also knew of her secret. Maybe she had this dark secret, and he saw you as his ticket out.”

When Sanchez suggested writing a sequel, Springfield replied, “Well, I’d really be interested in hearing that. I’d like to know what happens myself, actually.” He also agreed to take part in the new song, saying that the concept sounded “really, really interesting.”

“I started going to this stained-glass place in Pasadena,” Springfield said in 2019. “And the reason I kept going was because there was this girl there that was burning hot. And she had a boyfriend, his name was Gary, and she didn’t want anything to do with me. So I took my sexual angst home and wrote a song about her.”