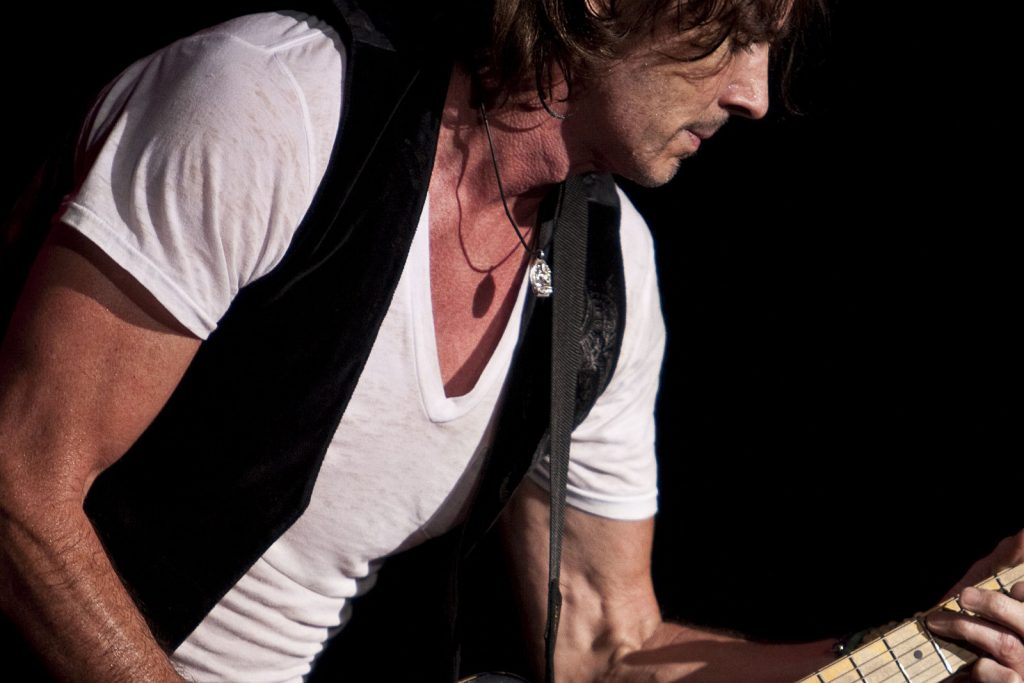 Rick Springfield, Men at Work and John Waite are teaming up for a summer tour.

An 18-city trek featuring the trio of ’80s hitmakers kicks off on Aug. 5 in St. Augustine, Fla., and runs through Sept. 3 in Las Vegas. Springfield will be celebrating the 40th anniversary of his Working Class Dog album.

Tickets will be available starting on March 30 for SiriusXM subscribers; general public tickets go on sale on April 1. You can find more information on Springfield’s website. The full list of tour dates is below.

The Australian singer-songwriter hit pay dirt with the release of Working Class Dog in 1981. He scored his first No. 1 single with “Jessie’s Girl,” which spent 19 weeks traveling to the top of the chart. The album spawned two additional Top 20 hits, “Love Is Alright Tonite” and a cover of Sammy Hagar’s “I’ve Done Everything for You.”

Working Class Dog was recorded for $60,000 during off-hours at Sound City, which was owned by Joe Gottfried, Springfield’s manager. As Springfield told this writer in 2013, it was a great opportunity for him to hone his sound and not have to stress about the budget. “I mixed my crappy four-track demos on that Neve board,” he said. “Which was kind of like putting a Ferrari engine in a Volkswagen.”

The upcoming tour also finds Men at Work frontman Colin Hay celebrating the 40th anniversary of the band’s 1981 album Business as Usual, a No. 1 hit in the States. It’s the group’s first extensive run of dates in the U.S. in 20 years. Hay recently released his latest solo album, Now and the Evermore, which features Ringo Starr on the title track.