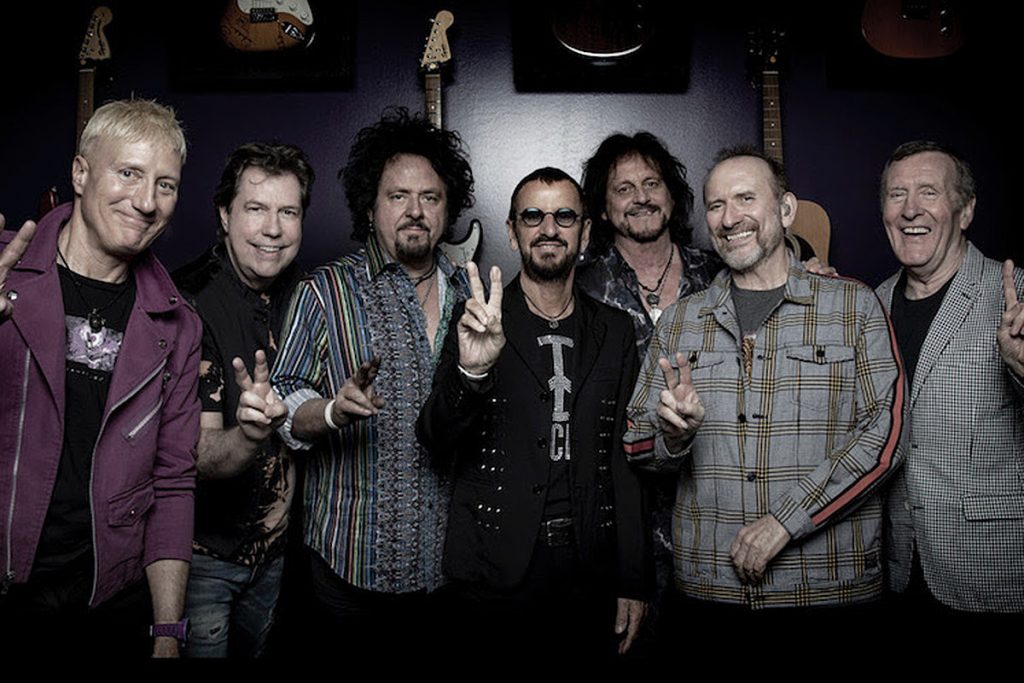 Ringo Starr is ready to go back out on the road with his All-Starr Band. They’ll play 20 shows in 15 cities next year.

The group will stick to the East Coast for this leg of the tour, which begins on May 29 with two shows at the Casino Rama in Rama, Ontario — the only non-U.S. dates on the tour — and concludes on June 28 at the Ruth Eckerd Hall in Clearwater, Fla.

Opening for three dates (July 9-11) will be the Americana group the Avett Brothers; former All-Starr Band member Edgar Winter will open the June 26 and June 28 shows. You can see all the dates below and get full ticketing information at Starr’s website.