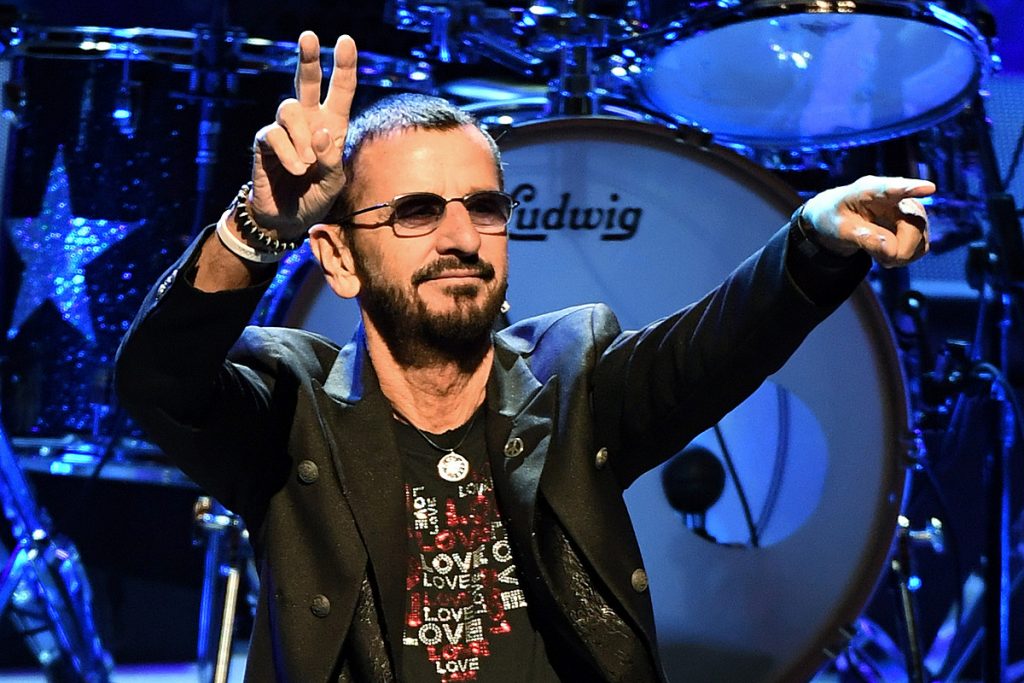 Ringo Starr has confirmed that Abbey Road was not intended to be the Beatles’ final album.

“We did do Abbey Road and we was like, ‘Okay that’s pretty good,’” the drummer recalled during an interview with BBC 6 Music (via NME). “But none of us said, ‘Okay, that’s the last time we’ll ever play together.’ Nobody said that. I never felt that.”

Starr insinuated that he expected the band to take a break, then reconvene for more material. “We’d made [Abbey Road], and then we would go off and do whatever we wanted to do. And then Paul [McCartney] would call us and say, ‘Hey, you want to go in the studio, lads?’ and we’d do another one.

“So it was not the end,” the drummer confessed, “because in the end, the love you take is equal to the love you make. So I never felt it was in stone.”

Starr’s admission comes roughly one month after a tape that captured the Beatles discussing a potential Abbey Road follow-up was unearthed. Recorded during a meeting at Apple headquarters on Sept. 8, 1969, the band’s conversation centers on an album concept that would have given each member the chance to display his respective songwriting skills.

Up until recently, fans commonly believed that the Beatles knew Abbey Road would be their final LP. While a follow-up was ultimately never created, the fact that one was even discussed is a “revelation,” according to Beatles historian Mark Lewisohn.

Though the Fab Four never recorded together again after 1969, a fab two recently collaborated. Starr and McCartney teamed up on the drummer’s new album, What’s My Name, joining forces on a cover of John Lennon’s song, “Grow Old With Me.” “It’s the best. I love playing with him,” Starr said of recording with his Beatles bandmate once again. “He’s still incredible. For me, I feel the emotion when [he] plays.”