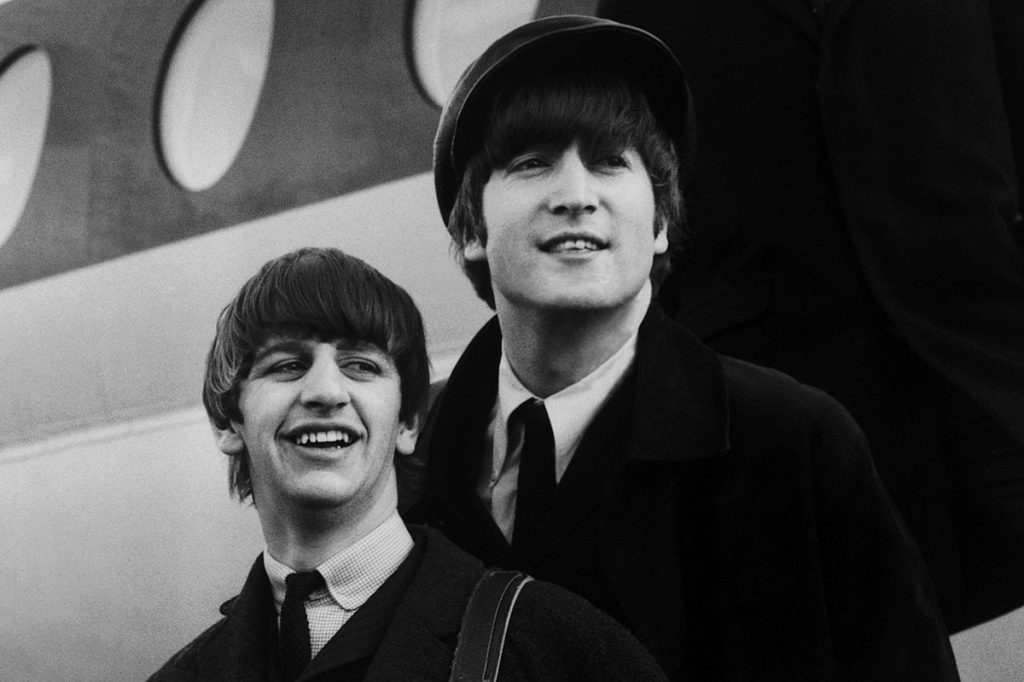 Ringo Starr recalled his reaction to John Lennon’s death in a conversation with Dave Grohl, as he discussed the passing of Kurt Cobain.

“The man himself had so much emotion,” Starr told Grohl in a Rolling Stone feature. “That’s what I loved. I’m an emotional guy. No one can doubt Nirvana, ever. And who knew he’d end up, where he ended up. I don’t think anyone who listened to music with any courage could doubt him, ’cause he was courageous.

“I don’t know the end story, and it’s not about him, and we lose a lot of people in our business early. And you think, ‘How harsh must it have been?’ I mean, ‘Why don’t you call me?’ You never know. This is the famous 27-year syndrome. A lot of them went by 27, like it’s that number – what, had they got it all in by then? Or maybe that’s just the way God planned it. I don’t know.”

Starr recalled that “when John went, I was in the Bahamas. I was getting a phone call from my stepkids in L.A. saying, ‘Something’s happened to John.’ And then they called and said, ‘John’s dead.’ And I didn’t know what to do. And I still well up that some bastard shot him. But I just said, ‘We’ve got to get a plane.’ We got a plane to New York, and you don’t know what you can do. We went to the apartment. ‘Anything we can do?’ And Yoko just said, ‘Well, you just play with Sean. Keep Sean busy.’ And that’s what we did. That’s what you think: ‘What do you do now?’”

Grohl responded by discussing his own feelings about Cobain’s death. “I stayed away from music for a while,” he said. “I wouldn’t even turn on the radio. And then I eventually realized that music was the one thing that actually made me feel better. And music was gonna help me through that. So I started writing songs and recording them by myself.”

He added that “it’s also difficult when one of your friends or someone that you’re very close to, in real life, has become something more than a human being to others. So you sit in an interview and someone asks you these questions that are really emotional, that you’d never ask another stranger. ‘How’d you feel when your brother died?’ … It’s just not something that you’d meet someone and say. So it was tough for a while, but I realized that it was important for me to continue with life.”

Grohl described Nirvana’s songs as “off-limits, unfortunately,” noting he’s played the band’s material only a few times since Cobain’s death. “It feels like you’re back together with your friends from the band,” he said. “But there’s just something missing.”