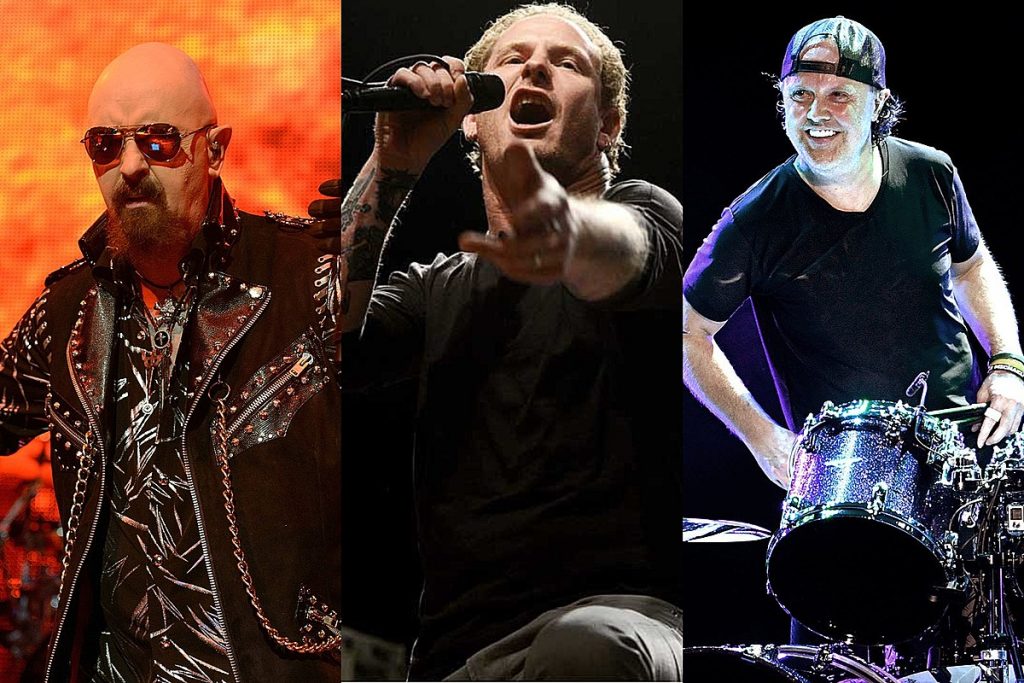 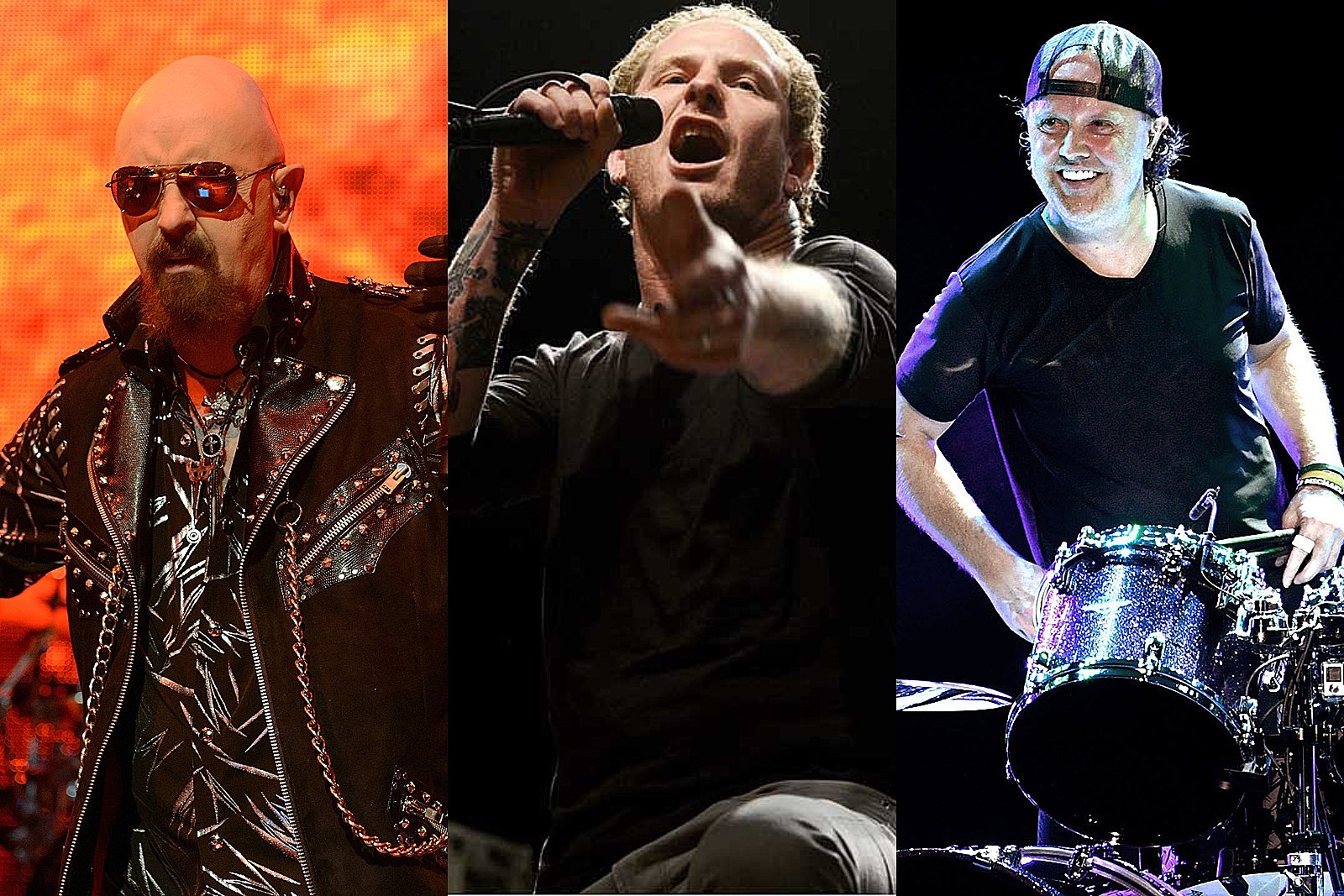 Slipknot frontman Corey Taylor recruited a crew of heavy rock and metal giants — including Judas Priest‘s Rob Halford, Metallica drummer Lars Ulrich and Anthrax’s Scott Ian — to appear in his new video for the solo song “CMFT Must Be Stopped.”

The clip shows Taylor and his band performing in front of an illuminated “CMFT” sign; they are joined by dancers who headbang, breathe fire and make creative use of power tools. The famous guests, which also includes Marilyn Manson and Chris Jericho, shout the song’s rapped and sung chorus in home-recorded footage that pops up throughout the video.

“CMFT Must Be Stopped” appears on Taylor’s newly announced debut solo LP, CMFT, out Oct. 2. He also previewed the record with another new song, “Black Eyes Blue.” You can see the track listing below.

The Slipknot singer detailed the recording process in a new Spin interview, noting that he made all the musicians “quarantine for two weeks” before he drove to Las Vegas for the sessions. “We did it right,” he said. “And once we were in the studio, we stayed away from everybody, and had no real contact with the outside world.”

Taylor recorded 25 total songs: 13 for the album, six acoustic B-sides and six covers (including Red Rider’s “Lunatic Fringe,” John Cafferty and the Beaver Brown Band’s “On the Dark Side” and Eddie Money‘s “Shakin'”).

Slipknot were recently forced to cancel their summer 2020 tour dates due to the COVID-19 pandemic. They released their latest LP, We Are Not Your Kind, in 2019.