Rob Halford ‘Came Out’ 20 Years Before He Realized 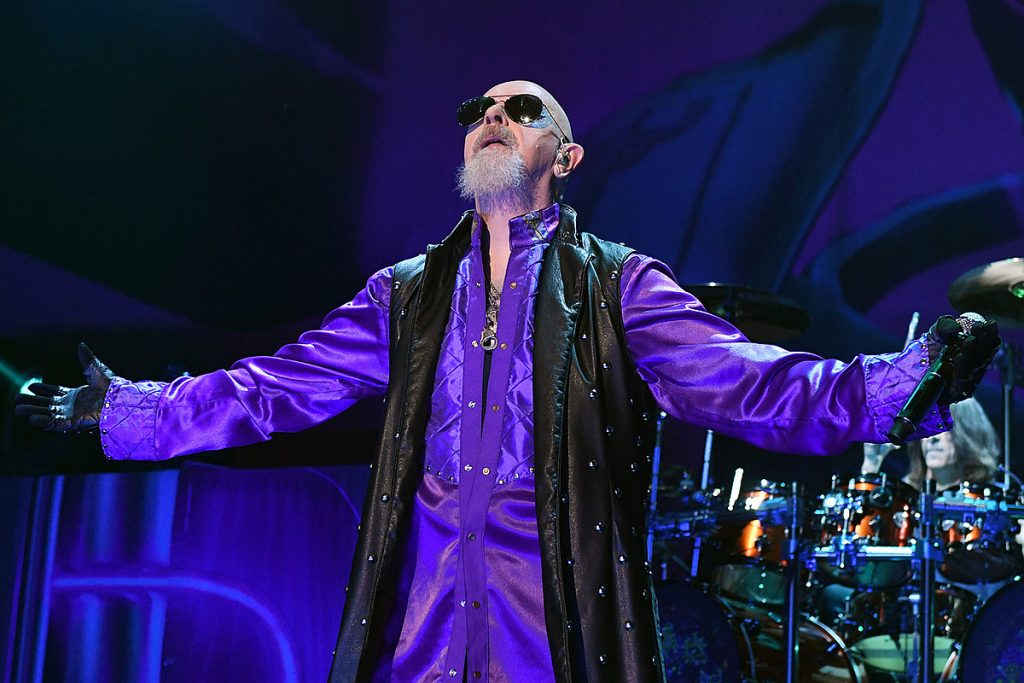 Rob Halford said he went public about being gay nearly 20 years before he meant to, and he didn’t even notice it at the time.

The Judas Priest singer came out during a 1998 interview, but that was two decades after he’d written personal lyrics for the band’s 1977 song “Raw Deal,” which appears on its third album, Sin After Sin.

“When I wrote the lyrics to that song, I’m sure there wasn’t an agenda on my part — it just felt like a very natural thing to do,” Halford told 96.7 KCAL Rocks in a recent interview. “It talks about Fire Island, which is the big gay hangout in New York. And I talk about these guys in the bar and everything.”

He said he believed the words were “just too much” before showing them to his colleagues. “But the guys were like, ‘This is great. The words fit with the mood and the atmosphere with the song.’ … But you listen to that song, it really is almost like a coming-out experience for me. And it never really registered. It’s only been in recent years that people have picked up on that song.”

Halford made a comparison between the “good overcoming evil” theme of most of Judas Priest’s lyrics and the act of coming out. “I urge people, LGBTQ, any of us that are still trying to find that moment to break down the door … step forward and say, ‘This is who I am and I’m proud of who I am. I’m not going to be intimidated. I’m not going to live in fear. I’m not going to put everybody else before me,'” he said.

“I think that one of the most beautiful things you can do in life is to share your life and give as much as you possibly can. You can’t really do that if you’re kind of locking yourself away in this thing we call the closet.”

He argued that two positives came out of taking the step: “First of all, you become extremely powerful because you’re in control. … And then you don’t have to lie anymore. You don’t have to hide. You take away the innuendo, the whispering. It’s all gone. It floats away. I tell you, it’s the best thing you can do for yourself and you. You live a much better life after you’ve stepped forward and proclaimed who you are.”