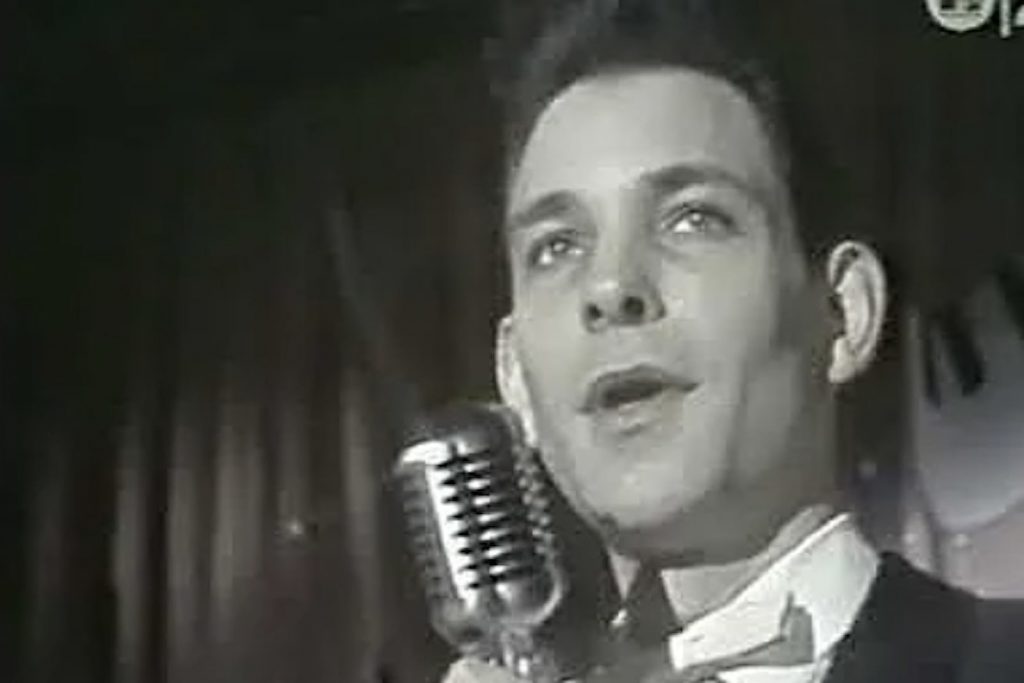 Singer Robert Gordon, best known for his work in the rockabilly revivalist movement of the late ’70s, has died at age 75.

The news was confirmed by Gordon’s record label (via Variety.) A GoFundMe page had been set up by Gordon’s family last month, noting that the singer had been in the hospital for six weeks as he battled a form of acute myeloid leukemia. “Robert’s incredible voice and his music has not only put rockabilly back on the map, it has made memories for us all,” the fundraiser page said. “A voice like his, coupled with the authenticity he brings to the music, is unforgettable and doesn’t come around very often.”

“Cleopatra Records would like to offer our deepest condolences to his family and friends,” label VP Matt Green said in a statement. “We liked working with Robert, and will miss his powerful baritone vocal as well as his focused dedication to his music.”

Born in Bethesda, Md., Gordon was interested in music from an early age, citing Elvis Presley‘s “Heartbreak Hotel” as one of the main inspirations for his career path. “I listened to music incessantly growing up,” Gordon said in a 2010 interview. “It opened new horizons.” Other influences included Gene Vincent, Billy Lee Riley and Eddie Cochran.

Gordon made his recording debut at age 17 with a band called the Confidentials. Throughout the ’60s, he became more interested in R&B acts like James Brown and Otis Redding than in the British Invasion bands.

In 1970, Gordon moved to New York City and joined the Tuff Darts, a punk band that was one of the first to establish themselves at CBGB. In 1976, the band recorded several songs — including “All for the Love of Rock and Roll,” “Head Over Heels” and “Slash” — for a compilation album titled Live at CBGB’s that featured various local bands.

It was while Gordon was still in the Tuff Darts that producer Richard Gottehrer, who also helped launch the careers of Blondie and the Ramones, suggested the singer try working on rockabilly-style music with guitarist and instrumental-rock pioneer Link Wray. Their first album together, 1977’s Robert Gordon With Link Wray, was released to little fanfare but picked up more attention after Presley’s death that year. Gordon and Wray then made another album, 1978’s Fresh Fish Special, which included the first recorded version of Bruce Springsteen‘s “Fire.” (Springsteen played piano on the track.) Gordon also signed with RCA Records, Presley’s label, in 1978.

Gordon went on to release three more albums for RCA: 1979’s Rock Billy Boogie, 1980’s Bad Boy and 1981’s Are You Gonna Be the One. Between 1994 and 2020, he released six more rockabilly and blues-based records, and also toured globally, sharing bills with Sex Pistols‘ Glen Matlock, Kiss and Bob Dylan. Gordon’s final album, Hellafied, is scheduled for release on Nov. 25.