Robert Plant, Alice Cooper and Others Try to Save Live Music 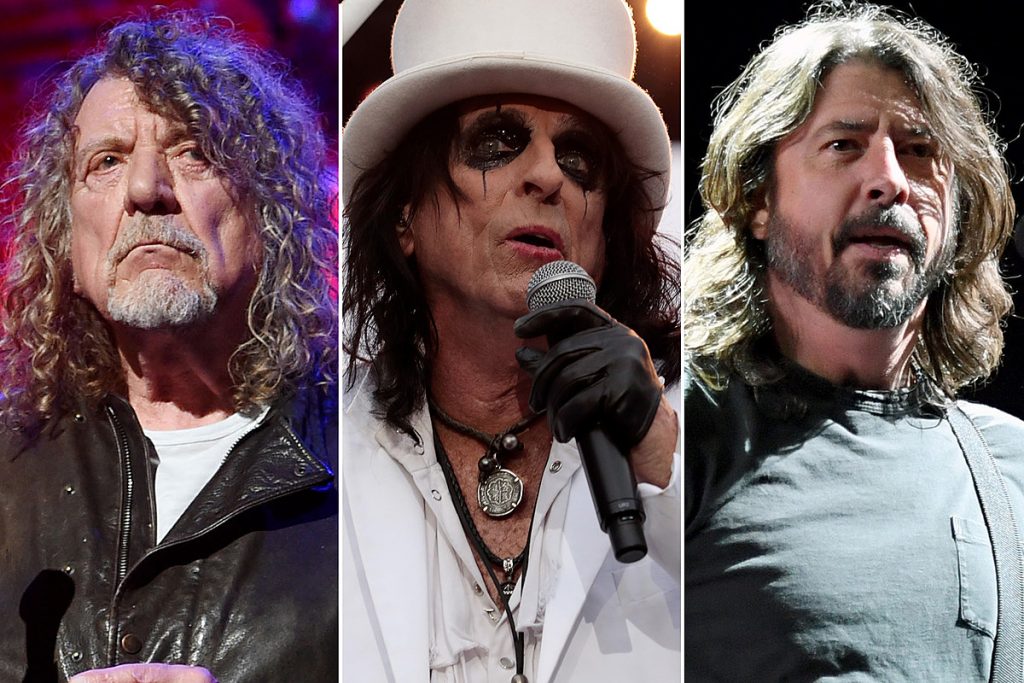 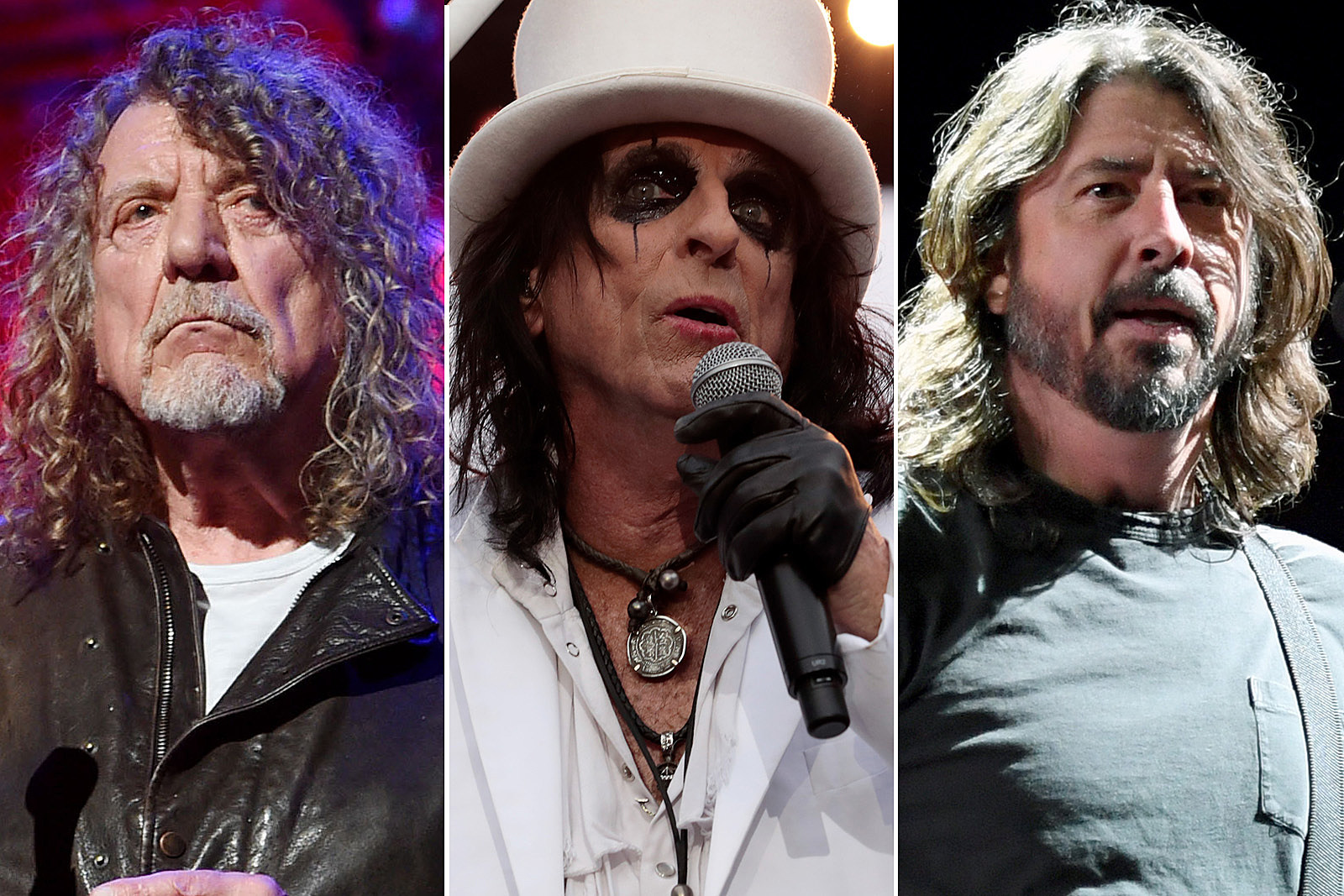 Robert Plant, Alice Cooper and Dave Grohl joined a large contingency of musicians who are calling on the U.S. government to offer financial aid to independent music venues under threat of closure during the coronavirus pandemic.

A letter co-signed by Neil Young, Ozzy Osbourne, Graham Nash, Billy Joel, David Byrne and others was delivered to Congress by the National Independent Venue Association, which recently reported that up to 90 percent of its 1,300 member businesses were at risk of failing amid the coronavirus pandemic.

“We will know America is ‘back’ when our music venues are filled with fans enjoying concerts safely,” they said, adding that “53 percent of Americans – that’s 172 million of us – attended a concert last year.”

The letter continued: “We urge you to remember we are the nation that gave the world jazz, country, rock ’n’ roll, bluegrass, hip hop, metal, blues, and R&B. … All of these genres of music, and the artists behind them, were able to thrive because they had neighborhood independent venues to play in and hone their craft, build an audience, and grow into the entertainers that bring joy to millions. Independent venues give artists their start, often as the first stage most of us have played on.”

Repeating NIVA’s assertion that venues were “the first to close and will be the last to open,” the musicians said that research suggested $12 was generated in local economies for every $1 spent on a ticket for a local show.

“We are asking you to support NIVA’s request for assistance so these beloved venues can reopen when it’s safe and welcome us and our fans back in,” the letter continues. “The collapse of this crucial element in the music industry’s ecosystem would be devastating. Independent venues are asking for an investment to secure their future, not a handout. … With respect and solidarity, we, as artists and as community members ourselves, urge you to pass federal legislation that will help #SaveOurStages.”