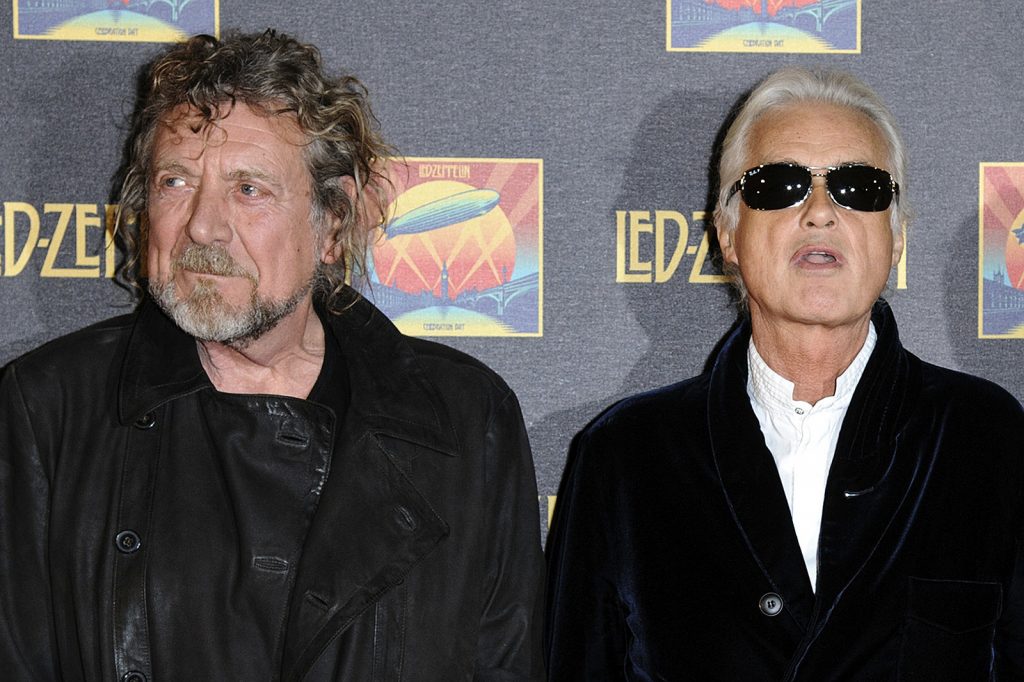 The former Led Zeppelin colleagues had reunited four years earlier for an MTV Unplugged show known as UnLedded, then released live album No Quarter. In the latest episode of Plant’s Digging Deep podcast (audio below), he explained that he still wasn’t sure about the follow-up, and added that he should ask Page what it meant to him.

“It was a real experiment,” the singer said. “Are all these things really part of a career or… at a certain point, can you just exercise your whim?” He added that Unledded and No Quarter had been “exactly that, and better for it.”

Despite having “great artillery” in terms of the band lineup, and the assistance of grunge producer Steve Albini, Plant said: “I can’t say that it suited me that much at all – the whole deal. But for what it is… I think it’s really crucial because it allowed Jimmy Page and myself to just get rid of the mantle and the cloak of Zeppelin, and just go off.”

He asserted there was a “great mood” to the tracks and that some of the material was “as good as anything that came in the early ‘70s.” In the post-grunge era, though, he accepted the work was received “in a different light.” He added: “Whatever it was… I must try and get a hold of Jimmy and ask him what it was from his viewpoint.”

The podcast episode was based around the Walking Into Clarksdale track “Please Read the Letter,” which Plant revisited with Alison Krauss on 2007’s Raising Sand. “The thing about songs is they don’t always – they never, actually – have to stay the way they were,” he explained. “The adventures I have in Britain with Saving Grace, my friends, we do a totally different version of it there too.”