Rockers React to War in Ukraine 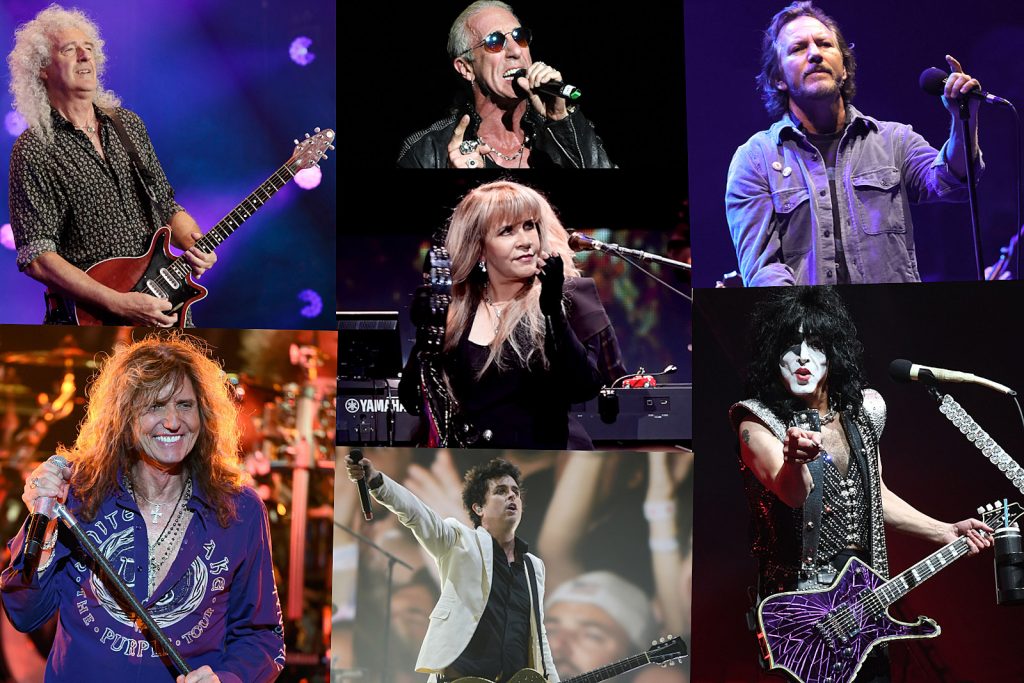 When Russia invaded Ukraine on Feb. 24, it launched Europe into a ground war the likes of which have not been seen in decades.

As with any major global event, people all over the world have flocked to social media to share their thoughts, fears, frustrations, prayers and support. Rock stars are no different, and many of music’s biggest names have been voicing their feelings on the conflict.

Queen’s Brian May shared an image from the band’s 2008 performance in Freedom Square, Kharkiv. “It seems unbelievable that the peaceful life of Ukraine could be so senselessly shattered in the 21st century. And it feels unbearable that the world could just watch and let it happen,” the rocker said in part. “We are all praying for peace for you, dear friends.”

Stevie Nicks opted to share a personal story with her fans, recounting the ordeal of a Ukrainian friend who was fleeing for her safety. “Now I know someone, an innocent person, who is having her freedom taken from her. I have been crying ever since,” the Fleetwood Mac singer admitted, before later comparing Russian president Vladimir Putin to Adolf Hitler.

Green Day canceled a scheduled performance in Moscow in response to the war, while David Coverdale has continually expressed his support for Ukraine, using the country’s flag in a series of tweets offering quotes about peace, love and strength in the face of immeasurable odds.

Meanwhile, Twisted Sister frontman Dee Snider said he “absolutely” supported Ukrainians’ use of the song “We’re Not Gonna Take It” as a battlecry. “My grandfather was Ukrainian, before it was swallowed up by the USSR after WW2. This can’t happen to these people again!” the musician declared.

These messages and more can be found in the roundup of social media posts below.