Rockers We Lost This Decade 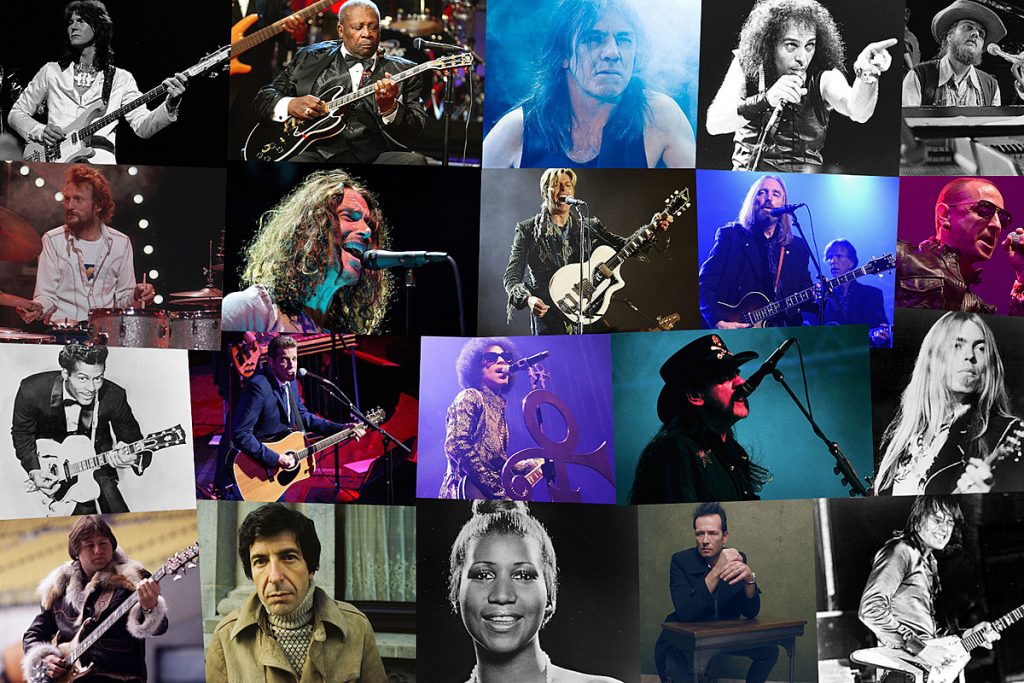 While the end of another decade brings with it excitement for the future, it also provides an opportunity to look back over the past 10 years. Sadly, in the world of rock, many legendary artists are no longer with us to see the dawning of the 2020s.

The last decade feels especially mournful for music fans given the many iconic rockers who died. Saying goodbye to a legend like Tom Petty is already extremely tough, but when you see his name alongside such departed luminaries as David Bowie, Ronnie James Dio, Aretha Franklin, Glenn Frey, Lemmy and Prince, the loss is magnified exponentially.

While the deaths of these vaunted artists created a discernible void in music, they left behind prolific lasting legacies. Their timeless work lives on long after they left this Earth. And, thanks to previously unreleased material, posthumous albums and unearthed archives, we continue to be blessed with their music even after their respective passings.

Of course, not every death was as headline grabbing as the names mentioned above. The music world is made up of a wide array of contributors, many of whom create work which is far more recognizable than the creator themselves. From songwriters to album artwork designers, managers to documentarians, and TV hosts to record producers, these dedicated men and women were also integral to shaping some of music’s finest material.

UCR honors those we lost over the course of the 2010s, with a look back at the decade’s notable deaths from the world of rock.