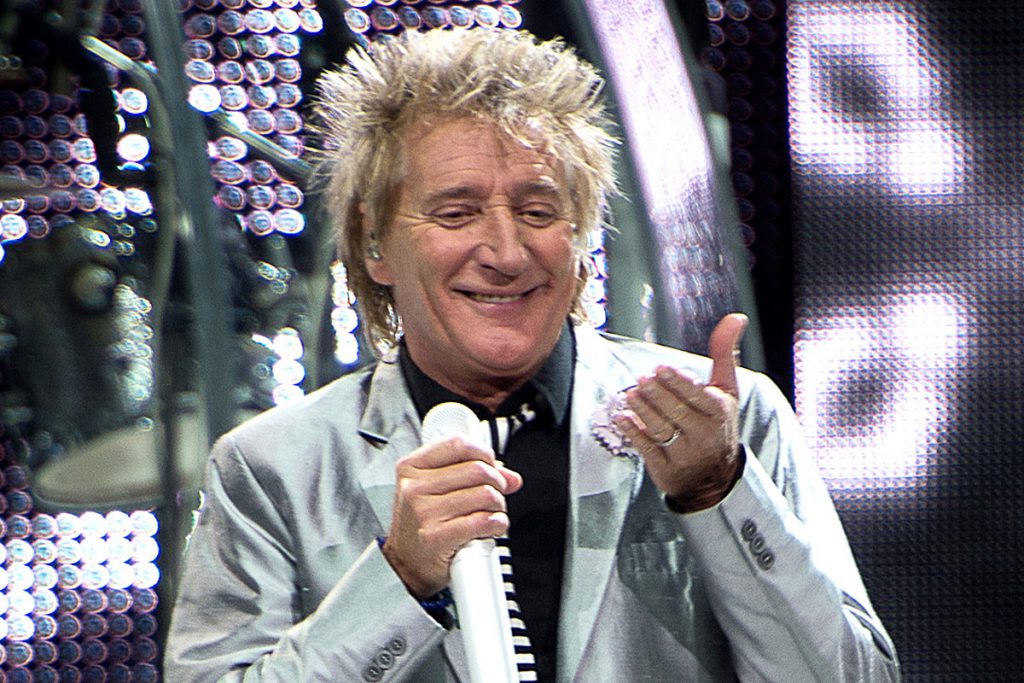 Rod Stewart admitted he marched in support of the U.K.’s Campaign for Nuclear Disarmament in the ‘60s only so he could meet women.

The C.N.D. was formed in 1957 to organize protests against the rise of nuclear weapons. The group’s logo has since become an international icon of peace. Stewart attended the large-scale Aldermaston March in 1965 and was even arrested during sit-in protests.

“We used to go to all the C.N.D. marches,” the singer told the BBC in an episode of Reel Stories (via the Daily Mail). “I used to do it to get shagged. I didn’t care about the war actually. It was just rebellion, that’s all it was. … You had to be smelly, though. You had to wear corduroy trousers for months, and it really smelled. Don’t change your underpants. … It was disgusting.”

Despite that, he said he and his friends always took care of their hair. “On the Tube [London Underground], all us were going down there holding on to our bouffant haircuts, because when you go down the escalator, the train comes in and there’s an awful wind that comes up,” he recalled. “So six or seven of us [were] all going down holding our hair. Even then I used to have it back-combed.”

In the same interview, Stewart said he carried photos of late Faces bandmates Ian McLagan and Ronnie Lane whenever he performed. “Every time I do a concert, I have pictures of them down on the stage because I owe them,” he explained. “They were my dear mates. They helped me get started, because the start of my career was a bit of a stop-start – join one band and then join another, then join another. … But with the Faces, it really took off.”