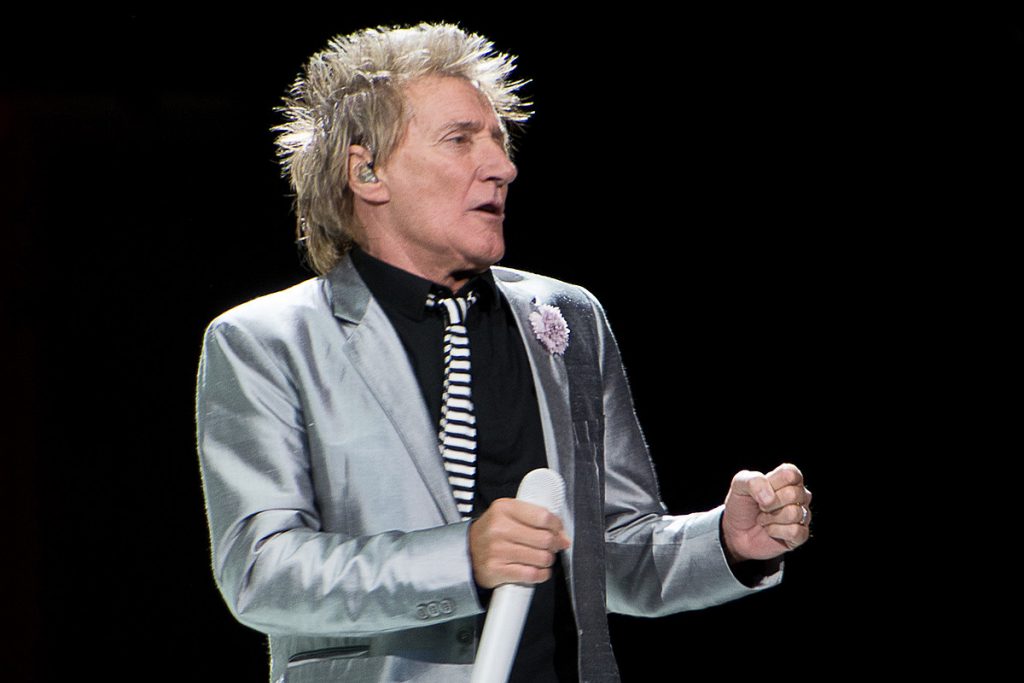 Rod Stewart has been ordered to appear in court following an alleged altercation at a Palm Beach, Fla. resort.

According to People, Rod and his son, Sean, were part of a group of people celebrating New Year’s Eve at the upscale Breakers resort. The police report notes that the two became “agitated” after being denied access to a private event being held in “a children’s area” of the complex.

TMZ reports that things escalated when a security guard put his hand “on Sean’s chest and ordered him to back up.” At that point the younger Stewart allegedly “shoved” the guard, with Rod reportedly following with a punch to the guard’s “left ribcage area.”

Police were called to the scene, though no arrests were made. Both Stewarts were charged with misdemeanor battery and ordered to appear at the Palm Beach County Criminal Justice Complex on Feb. 5, according to the affidavit.

“It was a brief misunderstanding and neither Rod nor Sean were detained,” an unidentified source told People. “Apologies were exchanged and there were no injuries.”

Rod maintains a home in Palm Beach, located on the southeast coast of Florida. The rocker has been active in the community, regularly attending and performing at the annual Policeman’s Ball, a fundraiser creating college scholarships for the children of local police personnel.

The voice behind “Do Ya Think I’m Sexy” and “Reason to Believe” has faced several legal matters in recent years. In 2014 a fan sued after allegedly having his nose broken by soccer ball kicked into the crowd during one of the singer’s performances. In 2015, Rod faced accusations of copyright infringement stemming from the song “Corrine, Corrina.” Meanwhile, Sean’s prior incidents include a 2015 arrest at Miami International Airport.