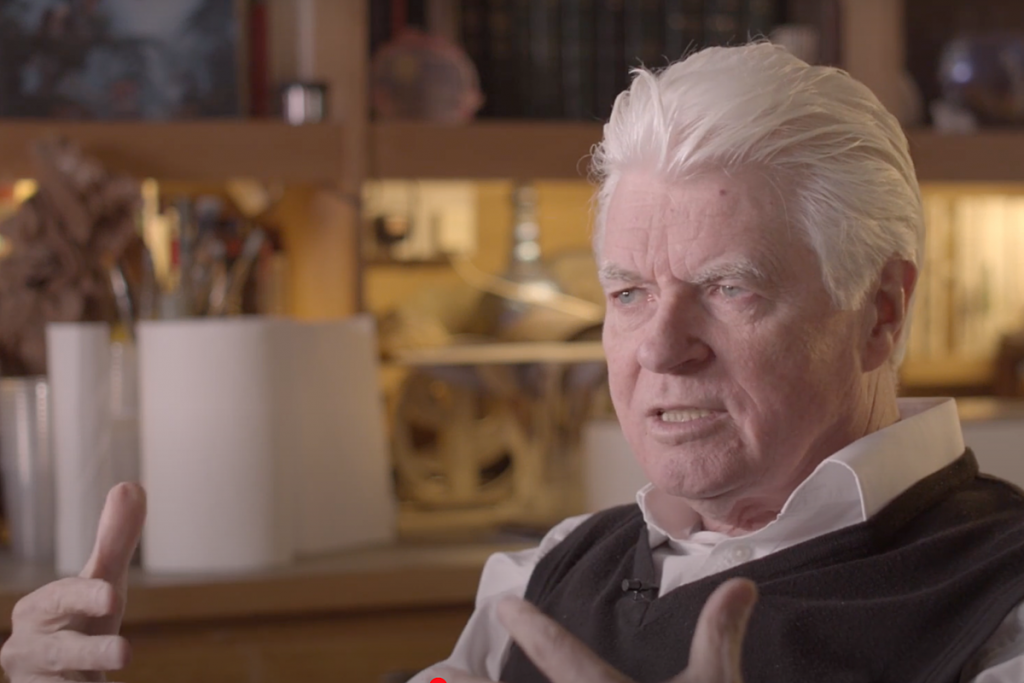 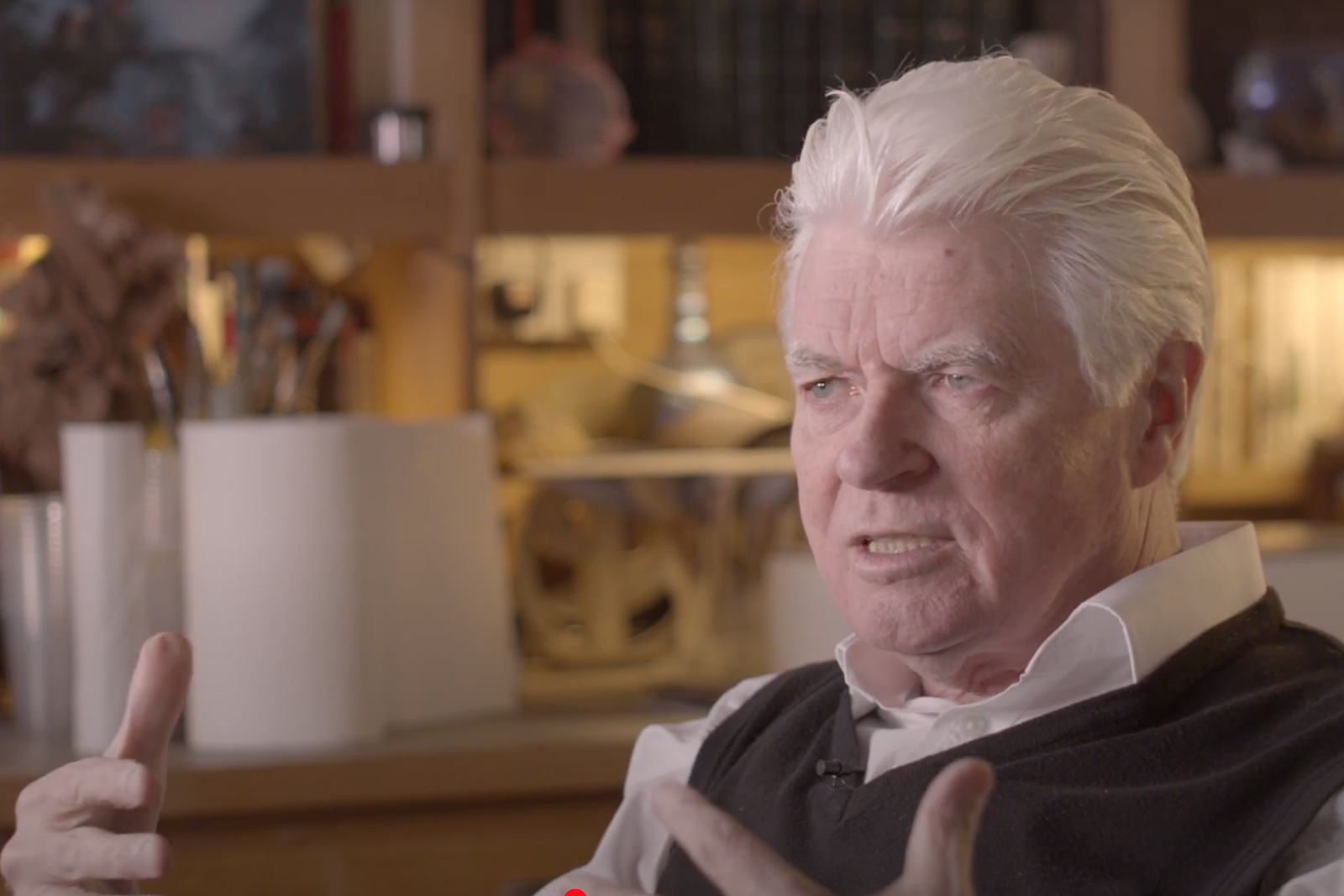 Roger Dean is going to create Yes‘ next album cover during a livestream on his official Facebook page, and he’s inviting fans to follow along.

“I’ll pretty much be starting with a blank sheet of paper,” he said in a Facebook video. “I’ll work on color roughs, and from there transfer the whole thing to the finished painting.”

The completed art will be used for Yes’ upcoming The Royal Affair: Live project. Dean said his 30-minute sessions begin at 2PM ET today, and will continue on Mondays, Wednesdays and Fridays until the cover image is finished. “It’s not going to be necessarily a fixed process,” he added.

Dean began his long association with Yes on 1972’s Fragile, and later did the distinctive artwork for a series of albums including Close to the Edge, Tales From Topographic Oceans, Keys to Ascension, Fly From Here and various related solo projects.

Meanwhile, Yes have rescheduled previously announced European and U.K. shows on their Album Series tour, as the global coronavirus pandemic continues. Those concerts, which will focus on 1974’s Relayer, have now been moved to 2021.

“We will let you know the rescheduled dates as soon as they are confirmed,” the band said in a statement. “All tickets will be valid for the new shows.”