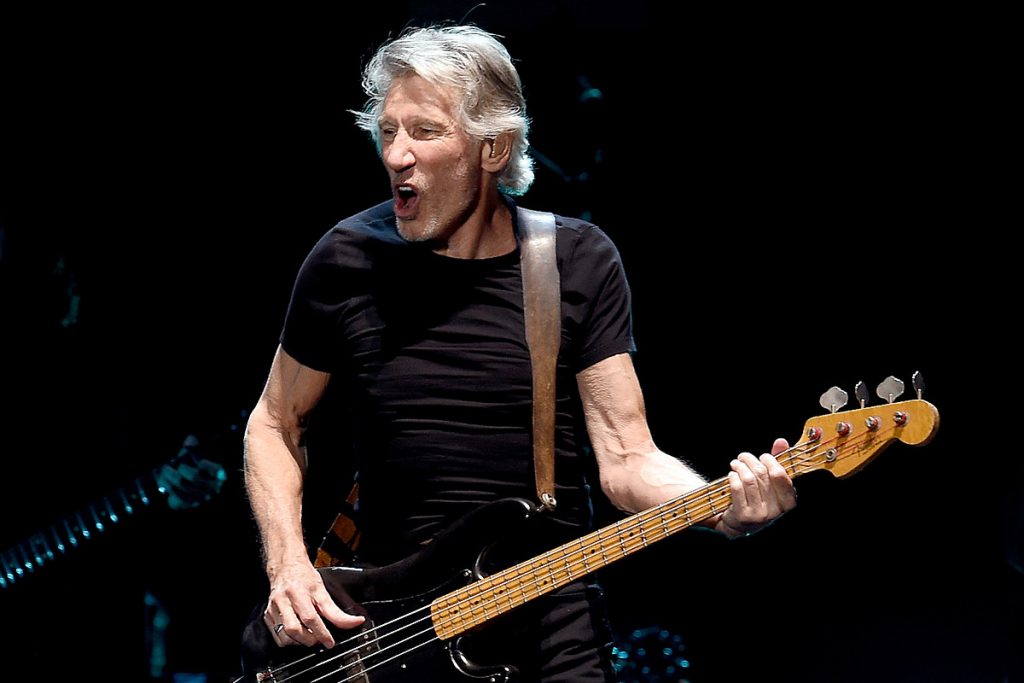 Roger Waters has postponed his upcoming This Is Not a Drill Tour due to the ongoing coronavirus pandemic.

“The bad news is I’ve had to postpone my tour until next year,” the Pink Floyd co-founder declared in a statement. “Bummer, but if it saves one life, it’s worth it.”

The dates will be rescheduled in 2021. Those with tickets to the original shows are advised to hang onto them for the new dates. The trek had been scheduled to hit 31 cities from July through October, a plan specifically designed to lead up to the 2020 presidential election. Waters envisioned the tour as a chance to enlighten audiences about the world around them.

“As the clock ticks faster and faster and faster down to extinction, it seemed like a good thing to make a fuss about it, so that’s why I’m going on the road,” he explained at the time of the tour’s announcement.

Though his opinions seem dire, Waters insisted the concerts’ message would be about hope and empowerment. “The power resides here,” he noted. “It would be so easy not to save the world. That’s difficult now because it’s been left way too late, but at least to change direction and show each other a little bit of respect and love.”

Updates, including when the rescheduled This Is Not a Drill performances will take place, will be posted to Waters’ official website.