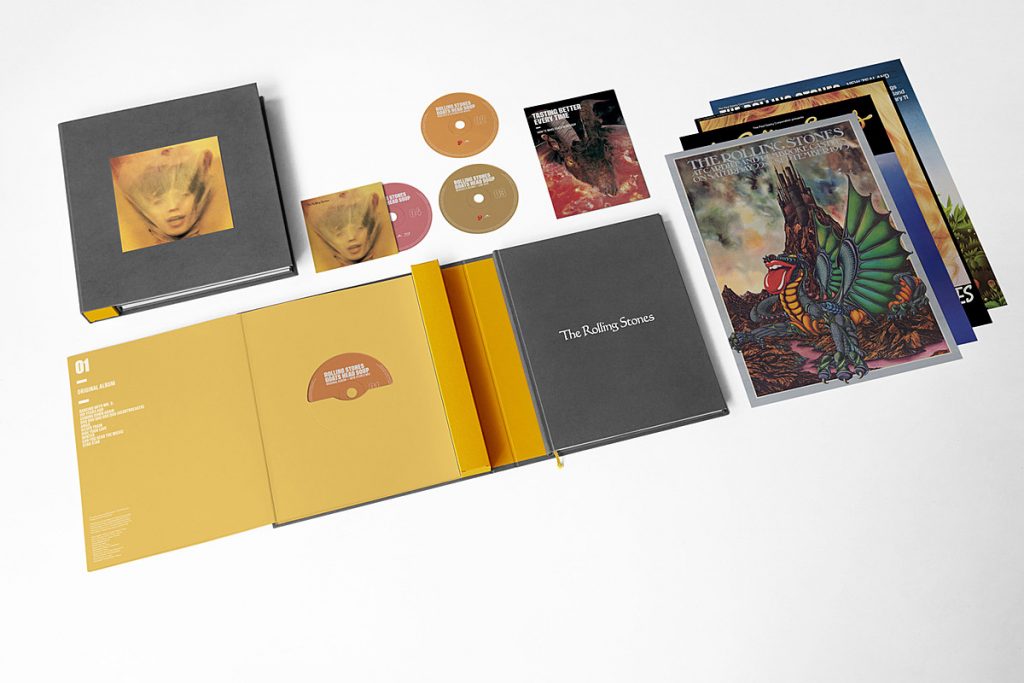 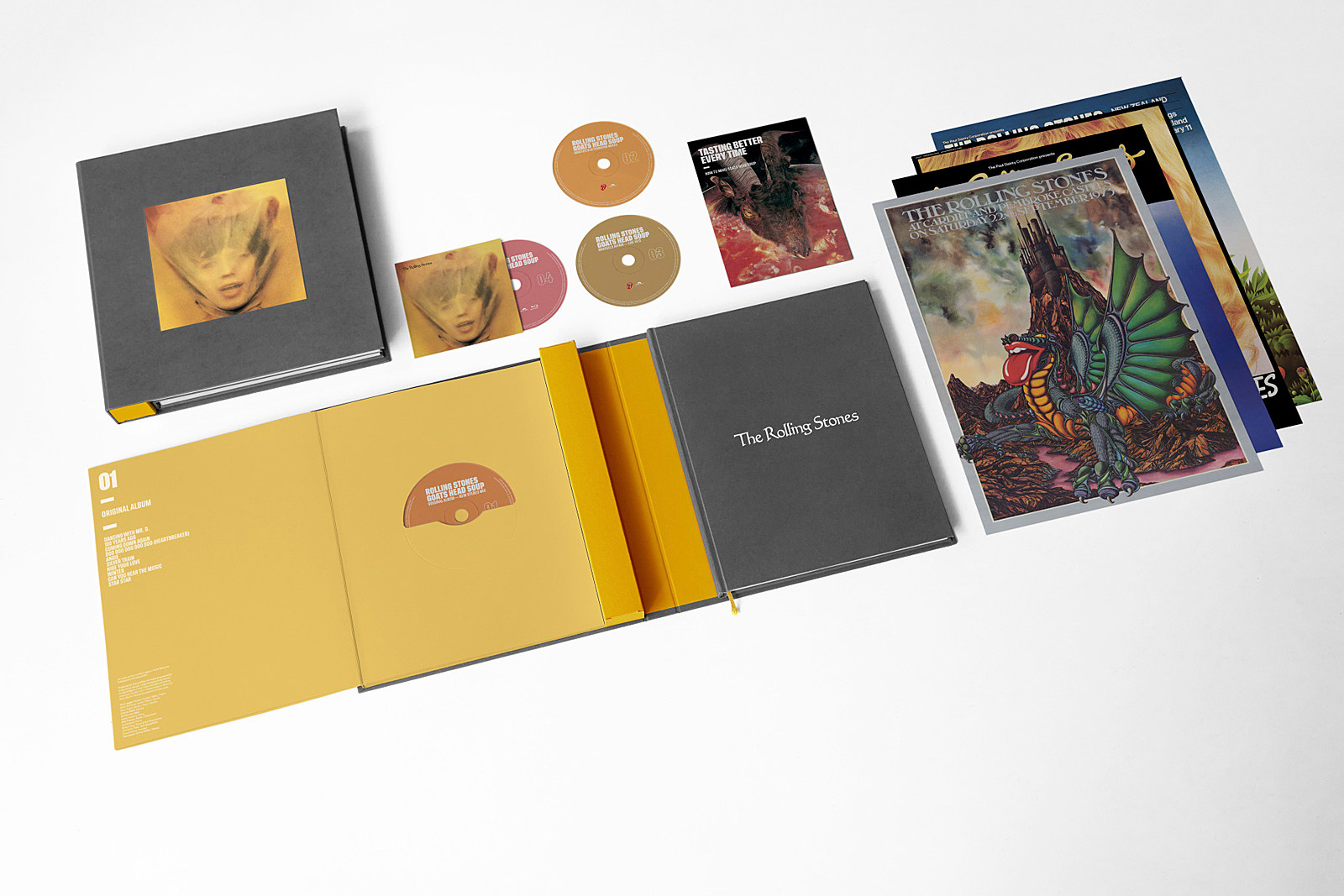 The deluxe two-disc CD and vinyl editions of the murky, somewhat bloated 1973 album will be released on Sept. 4. They will include 10 rarities and alternative mixes, including the previously unreleased tracks “Scarlet,” “All the Rage” and the project’s lead single, “Criss Cross.” Led Zeppelin‘s Jimmy Page contributes guitar to “Scarlet,” which also features Rick Grech of Blind Faith on bass.

“I really feel close to this album, and I really put all I had into it,” Mick Jagger said in a statement announcing the new set’s release. “I guess it comes across that I’m more into the songs.” Eight of Goat Head Soup‘s original 10 songs were recorded in one four-week recording session in Jamaica, which Keith Richards notes “was one of the few places that would let us all in” at the time.

In addition to those 10 tracks, the four-disc vinyl and CD box set editions will also include the 1973 live album The Brussels Affair, which was previously available as two limited-edition vinyl box sets in 2012 that cost at least $750.

The new CD set will also come with a 120-page photo and essay book, four replica tour posters and a Blu-ray disc featuring the original album in both high-resolution stereo and surround sound. The Blu-ray also includes music videos for “Dancing With Mr. D,” “Silver Train” and “Angie.”

A vinyl edition of Goats Head Soup featuring an alternate early version of the album’s cover art is available exclusively from the band’s website.

You can see the track listing for the sets below.