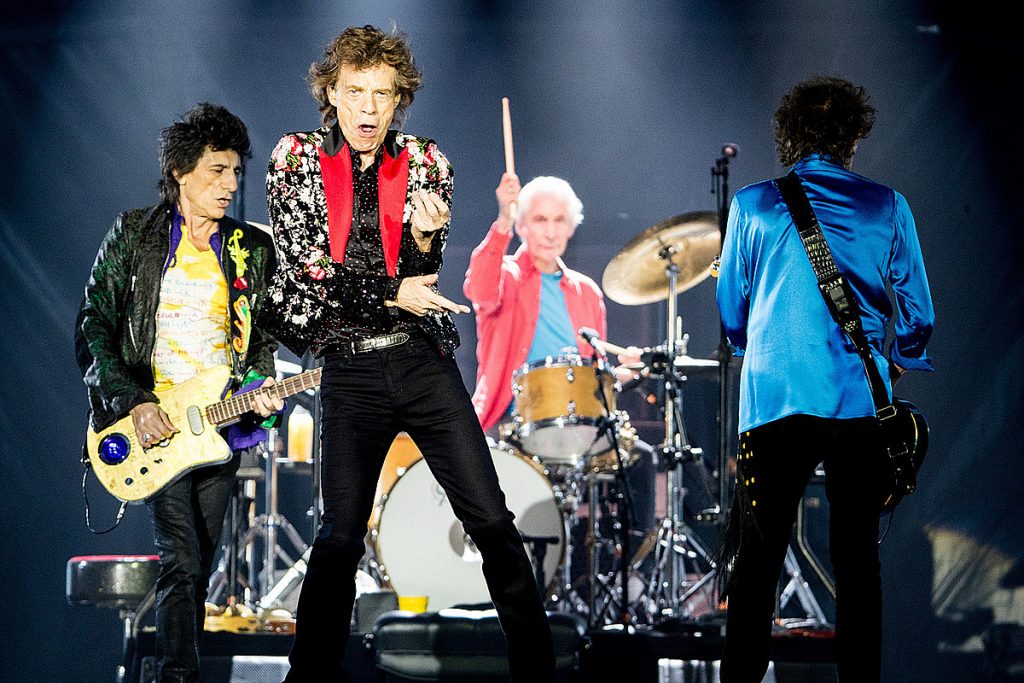 The Rolling Stones are the latest act to postpone their tour plans as a result of the coronavirus pandemic.

The 2020 North American leg of their No Filter tour, which was scheduled to start May 8 in San Diego and conclude in Atlanta on July 9, has been delayed indefinitely.

“We’re hugely disappointed to have to postpone the tour,” the band said in a statement on its website and social media accounts. “We are sorry to all the fans who were looking forward to it as much as we were, but the health and safety of everyone has to take priority. We will all get through this together – and we’ll see you all very soon.”

Government-mandated restrictions on mass gatherings have resulted in the postponement or cancellation of all major music, sporting and cultural events, part of an effort to curtail the spread of the potentially deadly virus.

This is the second major delay to hit the No Filter tour, which kicked off on Sept. 9, 2017, in Hamburg, Germany. In March 2019, the group was forced to postpone 17 North American dates for three months while singer Mick Jagger recovered from a heart procedure.

The Stones have been sporadically working on their first studio album of all new material since 2005’s A Bigger Bang, with guitarist Ronnie Wood recently predicting the new record would be ready this year. The group released the well-received blues covers collection Blue and Lonesome in 2016.