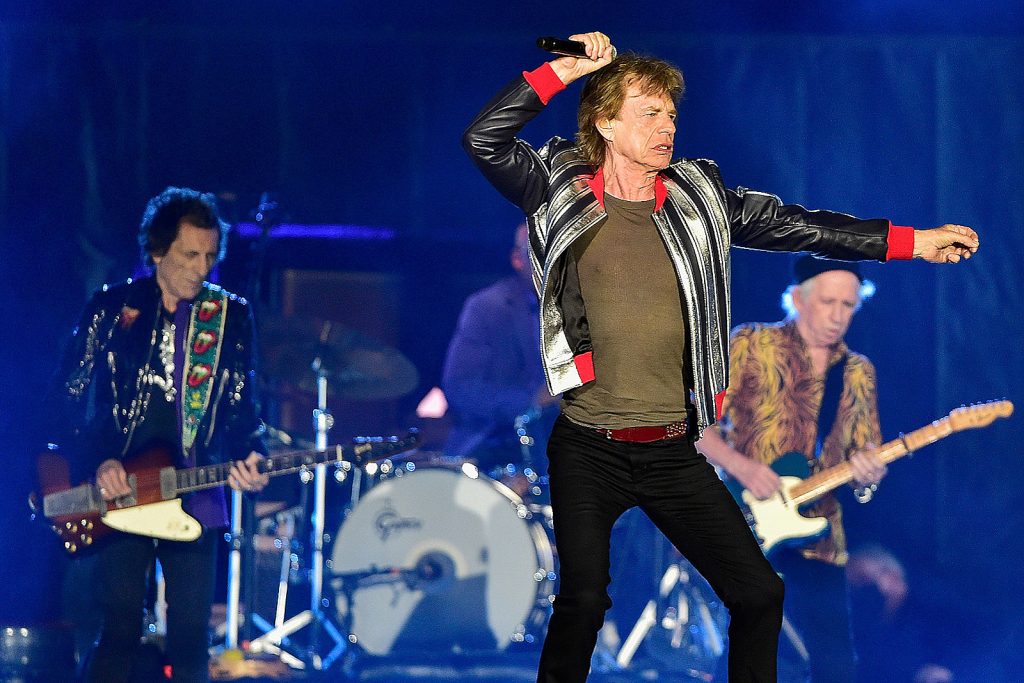 The Rolling Stones performed at a special tribute show for their late drummer, Charlie Watts, at a small club in London last night.

Limited to around 200 guests, the concert was hosted by Watts’ granddaughter, Charlotte, and other members of his family. Former Stones bassist Bill Wyman was also in attendance for the exclusive event, though he reportedly did not perform with his former bandmates.

Mick Jagger, Keith Richards and Ron Wood were joined by drummer Steve Jordan, who filled in for Watts on the Stones’ most recent tour, as well as background singers Bernard Flowers and Lisa Fischer, saxophonist Tim Ries, bassist Dave Green and pianists Ben Waters, Axel Zwingenberger and Jools Holland. The band opened with Ries’ original “Blues for Charlie”; Fischer then sang lead on “Trouble in Mind” before she was joined by Fowler for the gospel song “Up Above My Head.” The evening concluded with Jagger, Richards and Wood, plus others, covering R&B classics “Shame, Shame, Shame” and “Down the Road Apiece.”

The Stones recently wrapped up their No Filter Tour, their first-ever live trek without Watts. No further concert dates have been announced, though the band’s 60th anniversary will arrive next year, sparking rumors of another tour.

“As a Stones fan, I would say you have to do a 60th-anniversary tour,” Jordan recently told Rolling Stone. “But they have to really see how they feel about it knowing that their mate of 59 years is not going to be with them. It’s not that easy a decision, in my view. … It’s not just you miss [Watts] as a musical partner, but he’s a great guy. He was a great person. He was such a mediator with different energies. Outside of music, they must miss him tremendously.”