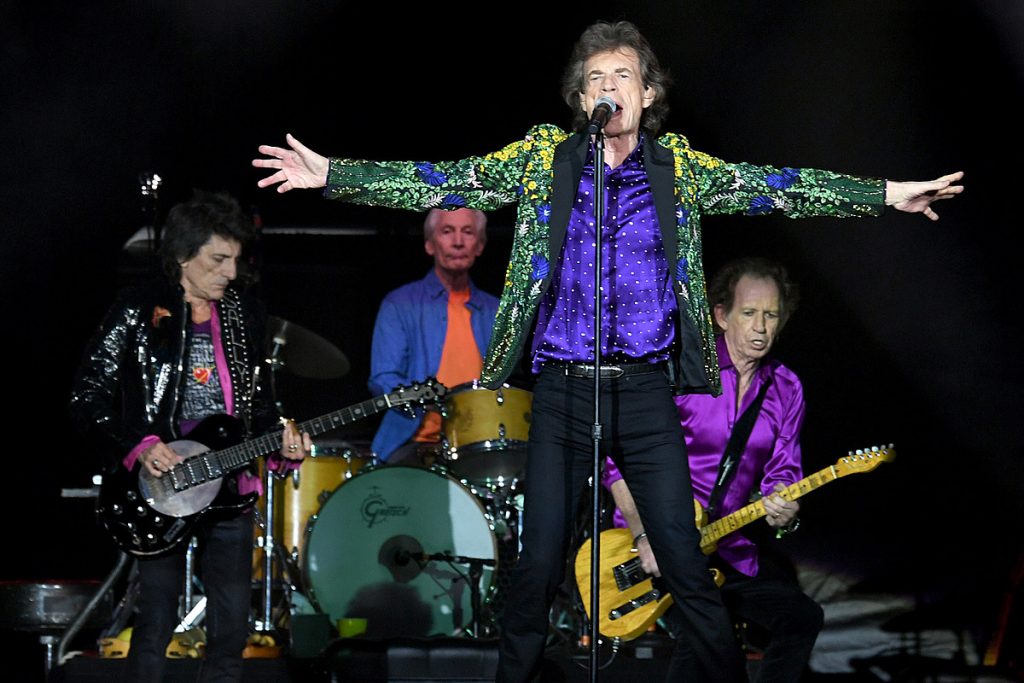 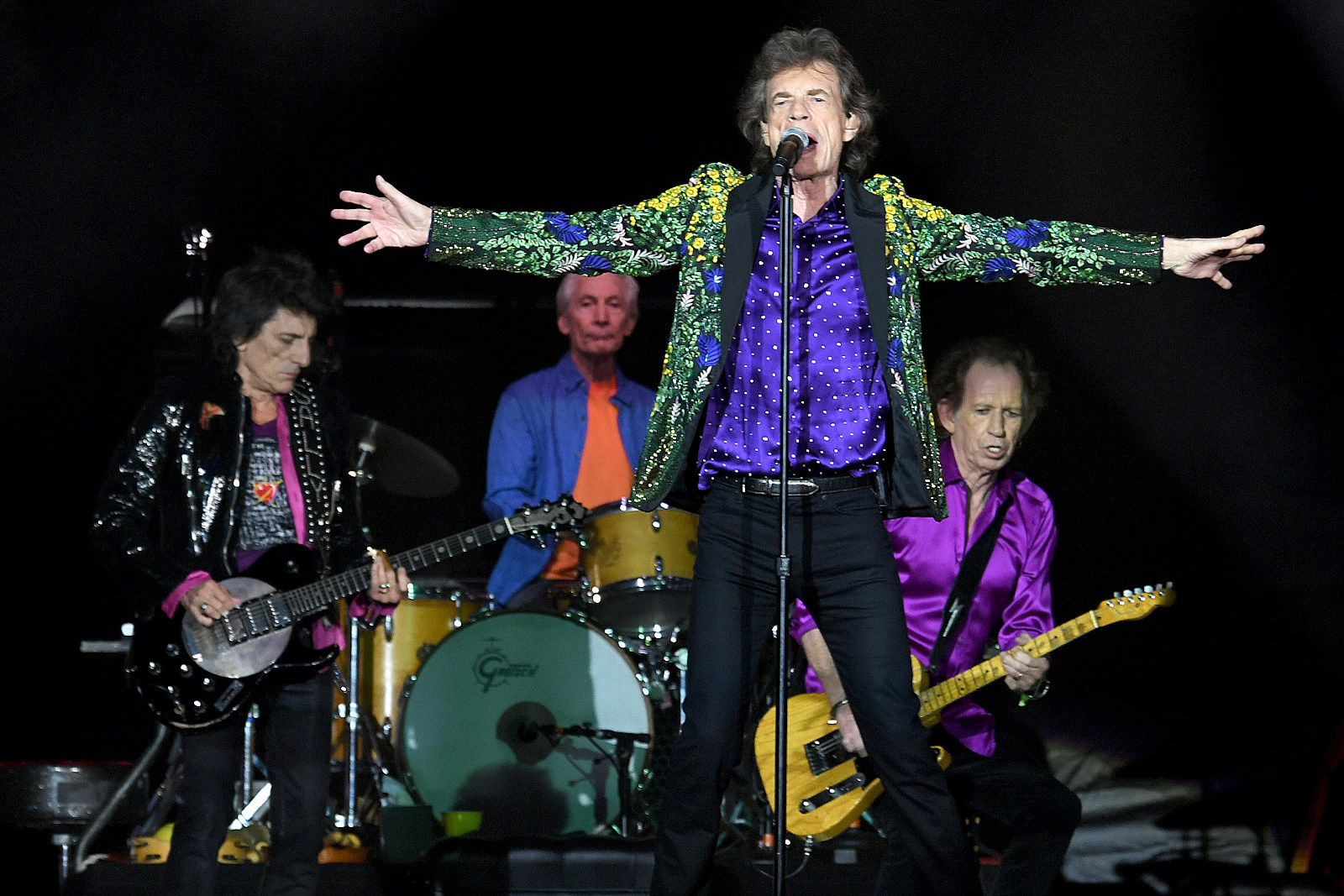 The Rolling Stones have unveiled a teaser or their new song “Criss Cross.”

The short clip, posted to the band’s official social media pages, features quick flashes of a series of images, including a sun-soaked sky, a woman in devil horns and a naked body lying face down in a bed. The accompanying caption reads, “Givin’ me a ⤫ CRISS CROSS ⤫ mind … .”

The teaser and upcoming full-length video were directed by Diana Kunst, the artist and filmmaker who has previously worked with Madonna, James Blake and A$AP Rocky, among others.

Check out the teaser clip below. “Criss Cross” will be released tomorrow.

The new song follows “Living in a Ghost Town,” the Rolling Stones’ first new song in eight years that was released back in April. At that time, singer Mick Jagger revealed that the Stones “were in the studio recording new material before the [coronavirus] lockdown.” Whether “Criss Cross” was part of those recordings or is a new composition written during quarantine has yet to be divulged.

The band had planned to continue its No Filter tour in 2020 before the COVID-19 pandemic brought the live music industry to a halt. The Stones announced in March that their performances would be delayed indefinitely due to health concerns.

More recently, the Rolling Stones have engaged in a war of words with President Donald Trump. The polarizing politician has used several of the band’s songs during his rallies, with the group threatening legal action if he continues to do so.