Rolling Stones to Appear at ‘One World’ COVID-19 Benefit 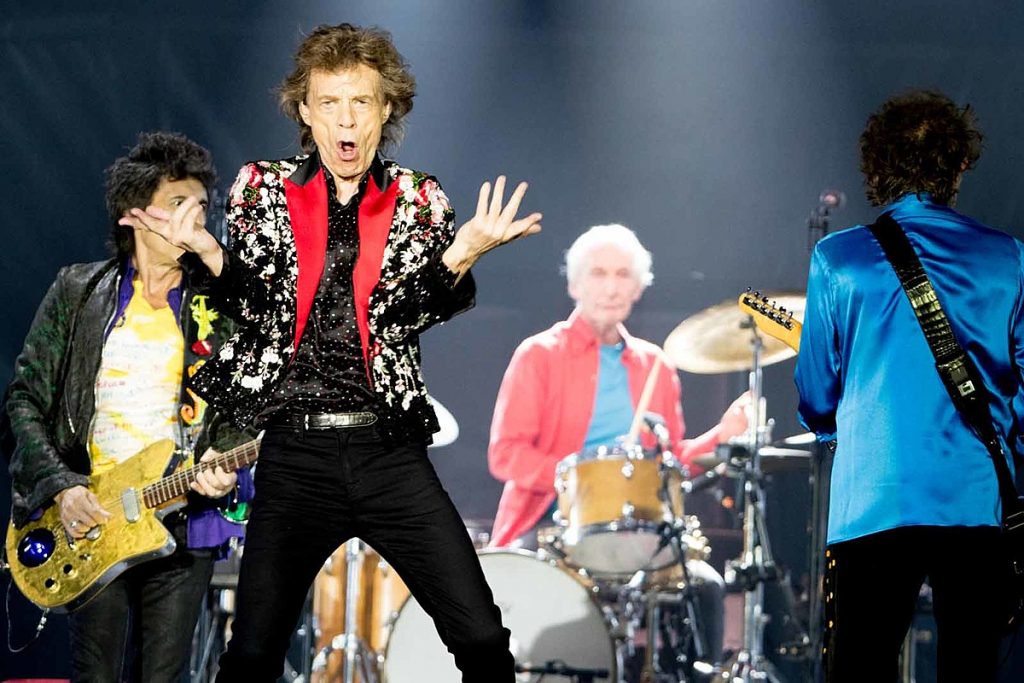 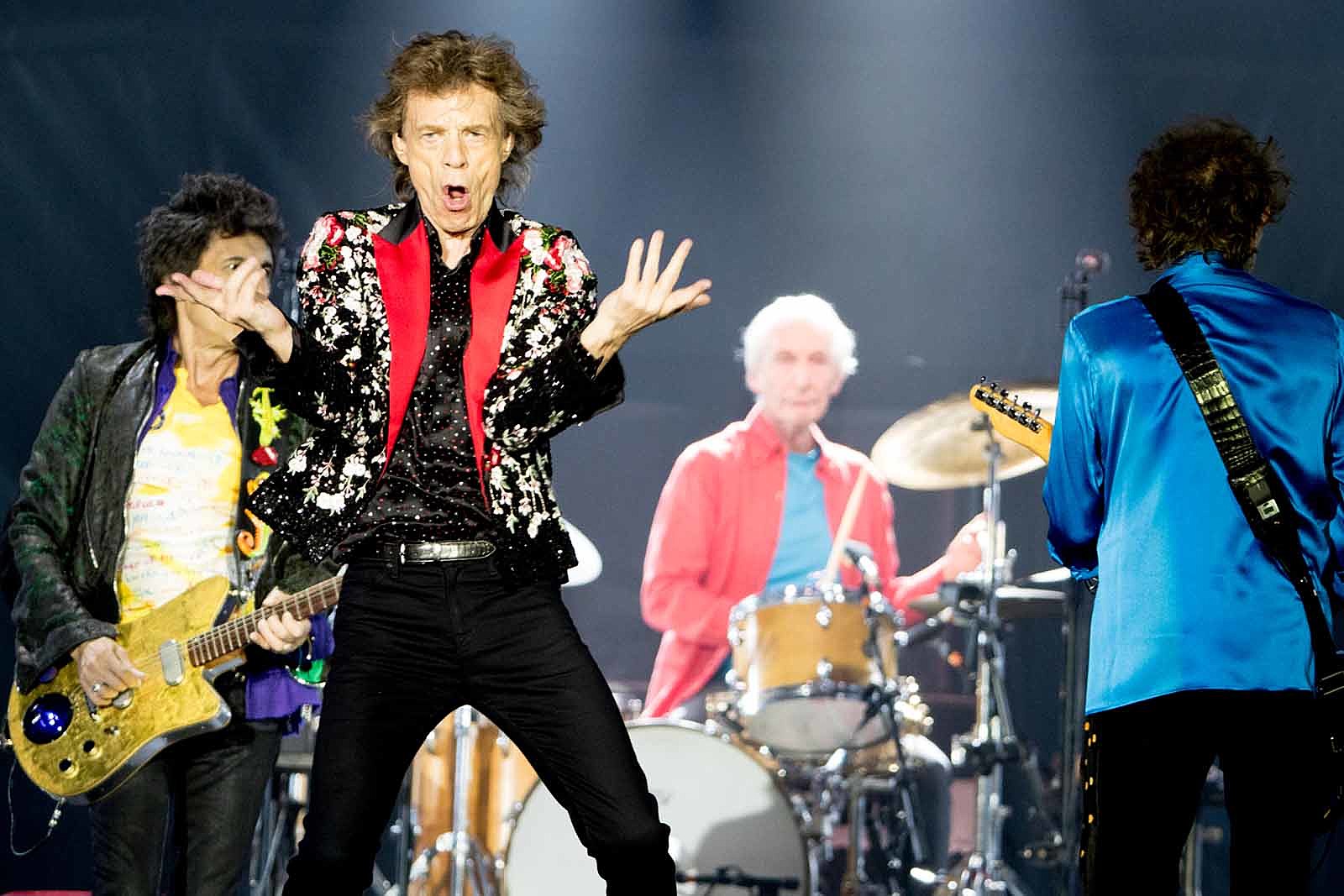 The Rolling Stones have signed on to participate in the One World: Together at Home special, adding even more firepower to a list of A-level talent that includes Paul McCartney, Elton John, Eddie Vedder, Stevie Wonder, Taylor Swift, Celine Dion and Keith Urban.

“We are honored to be invited to be part of the One World: Together at Home broadcast — from our homes in isolation,” the band said in a statement (via Deadline). Because all of the members will be at their respective homes, it’s unknown if they will perform or just speak.

The eight-hour One World: Together at Home event will be shown throughout the world tomorrow on numerous social media and streaming platforms starting at 2PM ET, with the last two hours be shown on U.S. broadcast networks beginning at 8PM ET. The event is a benefit for Global Citizen’s efforts to support frontline healthcare workers and the World Health Organization during the coronavirus pandemic. You can see details at Global Citizen’s website.

You can watch a video for One World below.

Lady Gaga is being credited with curating the list of participants, which consists of dozens of celebrities from around the world. In addition to the musicians listed above, the event will also feature appearances by Samuel L. Jackson, Amy Poehler, Stephen Colbert, Kacey Musgraves, Idris Elba, Heidi Klum, Ben Platt, Kerry Washington, Jimmy Fallon, Ellen DeGeneres, Andrea Bocelli and Jameela Jamil.

Global Citizen is also asking people to pledge to take action to stop the spread of COVID-19 by washing hands regularly, staying home as much as possible and keeping at least one meter from others on those occasions when they leave home.