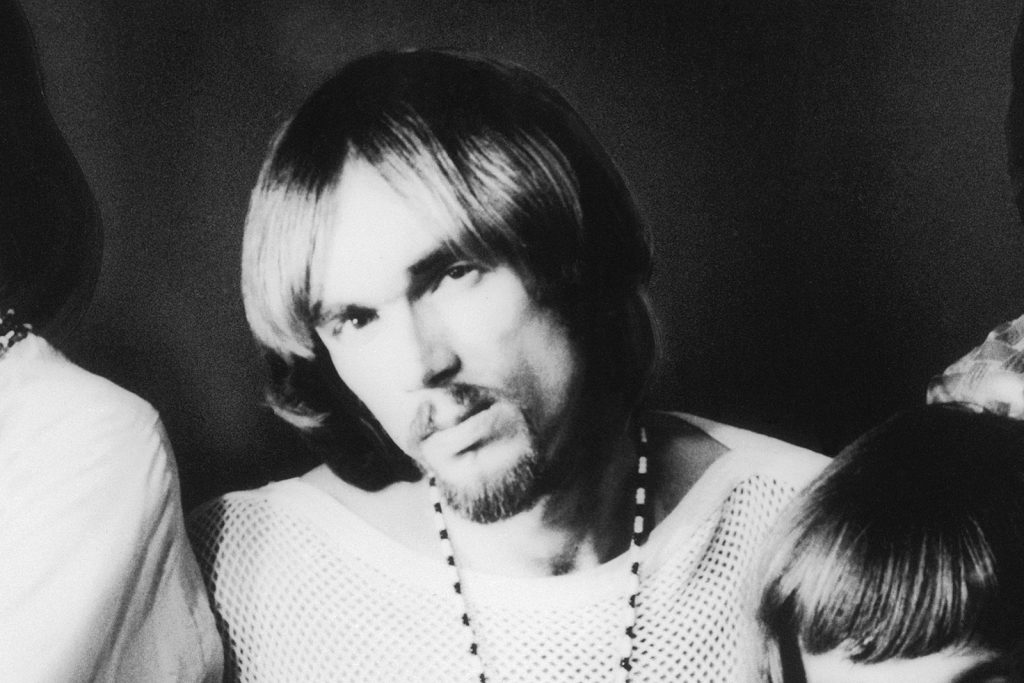 Ron Bushy, the longtime drummer for Iron Butterfly, has died at the age of 79.

A message posted to the band’s Facebook page noted that the rocker “passed away peacefully, with his wife Nancy by his side.” TMZ reports that the musician had been battling cancer.

Born in Washington, D.C. in 1941, Bushy didn’t pick up the drums until he was in college in San Diego. “I studied biology and psychology. I was going to become a Marine Biologist and go to Scripps Institute of Oceanography in La Jolla,” the rocker recalled during a 2021 interview with Vinyl Writer Music. “I got side tracked into music part time. I rented a drum set and learned to play drums to Booker T. & the MG’s, ‘Green Onions.’”

In 1966, Bushy joined Iron Butterfly. The Los Angeles based group was part of the community of classic rock acts that emerged from the Laurel Canyon music scene at the time.

“We were a community of musicians and friends,” Bushy recalled. “We all lived in the same house in Laurel Canyon and everyone hung out together. Us and all the other guys, like the Doors, Buffalo Springfield and many more greats from this time period.”

Iron Butterfly would go on to release six studio albums from 1968 to 1975, with Bushy as the only band member to appear on every release.

The group became known for their distinctive blend of psychedelic and hard rock sounds. Iron Butterfly’s commercial peak came in 1968 with the release of their sophomore album, In-A-Gadda-Da-Vida. The LP’s title track became a breakthrough hit, rocketing the band to stardom. Bushy was an important presence on the song — which ran a daunting 17-minutes in length — contributing a long and legendary drum solo within the piece.

Iron Butterfly initially broke up in 1971 following the release of their fourth album, Metamorphosis. When the band reformed in 1974, only Bushy remained from the previous lineup (though guitarist Erik Brann, who had been in the group from ‘67-’69, also returned.) Iron Butterfly put out two LPs in 1975, Scorching Beauty and Sun and Steel, the latter being their final studio release.

Though not recording new albums, the band continued off-and-on touring for multiple decades. Bushy was a dependable presence in the group, consistently manning the drums at the band’s live shows. Health concerns finally forced Bushy to retire from the road in the mid-2010s, but the drummer still occasionally made guest appearances with his former group.