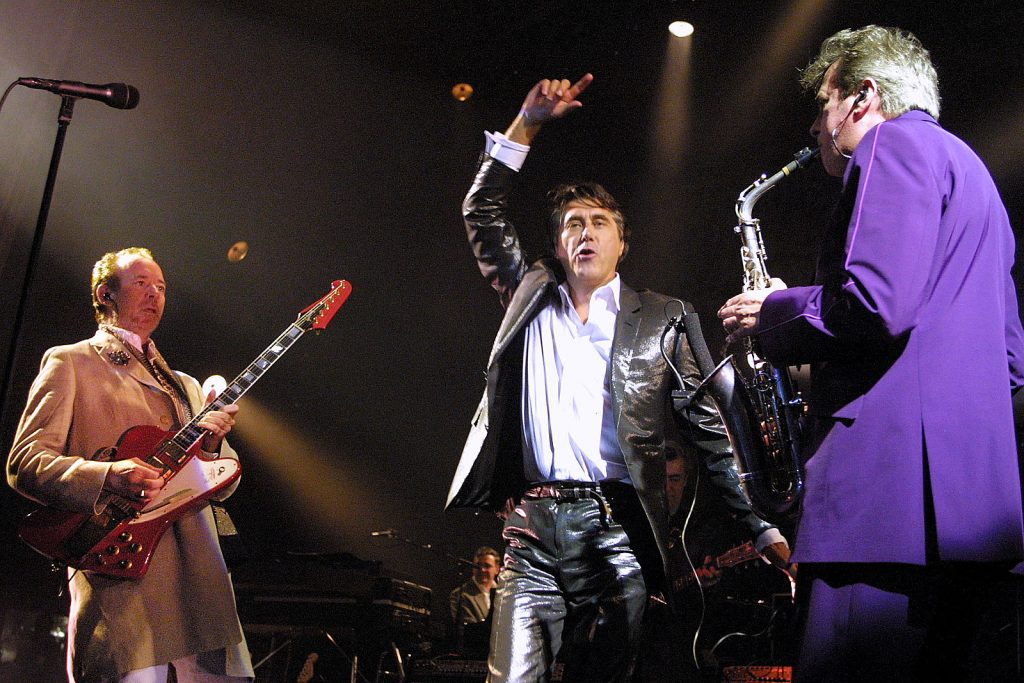 Roxy Music have announced a 50th-anniversary tour that will visit North America and Europe throughout September and October.

The trek launches on Sept. 7 in Toronto and runs through Oct. 14 in London. St. Vincent will open all North American dates except Boston.

The upcoming tour marks the first time Bryan Ferry, Andy Mackay, Phil Manzanera and Paul Thompson have all performed under the Roxy Music moniker since 2011. Ferry, Mackay and Manzanera shared the stage at Roxy Music’s Rock & Roll Hall of Fame induction in 2019, but Thompson sat out the ceremony due to his arthritis. (Original keyboardist Brian Eno, who will not play on the upcoming tour, refused to fly to the ceremony for environmental reasons.)

Roxy Music will further celebrate their 50th anniversary by reissuing all eight of their studio albums on vinyl mastered at half-speed. Their 1972 self-titled debut and its follow-up, For Your Pleasure, will arrive on April 1, with the remaining albums being dropped in pairs throughout the year.