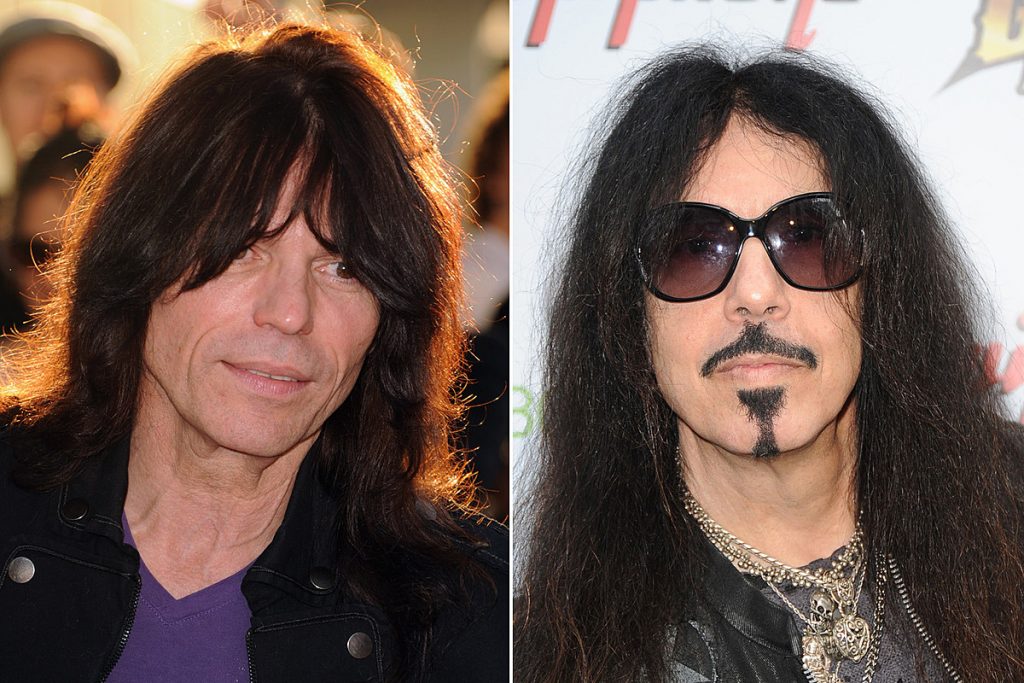 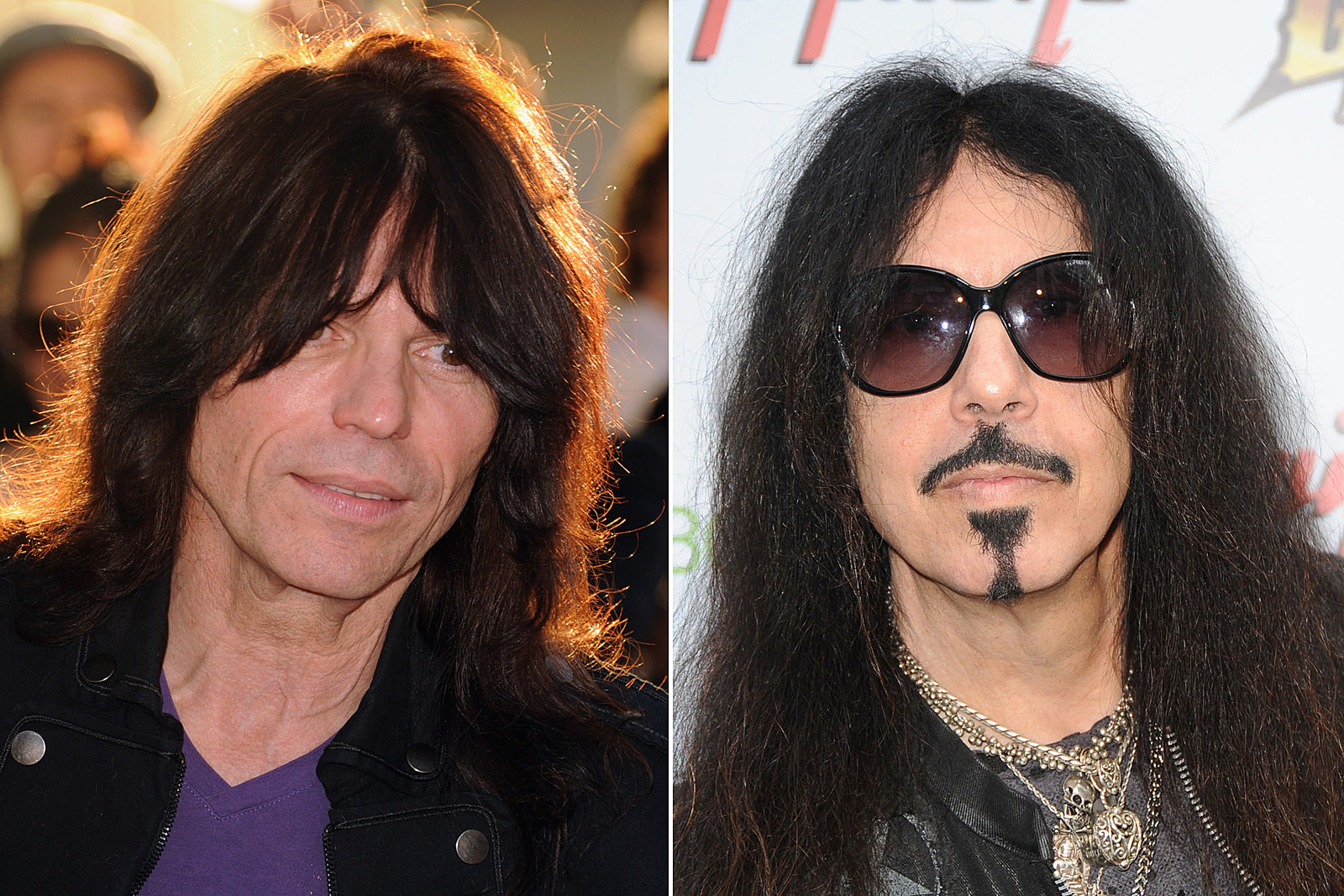 Rudy Sarzo recalled visiting Frankie Banali in the hospital hours before his death from cancer. He also remembered how he’d been through a similar experience with Ronnie James Dio 10 years earlier.

Bassist Sarzo worked with drummer Banali in Quiet Riot; their friendship lasted 48 years. Sarzo was a member of Dio when that band’s leader was diagnosed with cancer, which took his life in 2010. Banali revealed his cancer diagnosis in 2019 and died this past August.

“I’d been through this with Ronnie James Dio,” Sarzo told the Music Mania Podcast. “It was a different form of cancer, but nevertheless, it was very aggressive just like Frankie’s. … My experience has been that you’re always optimistic, you always keep it positive, and then you have these moments of, like, ‘Wow, I think he’s gonna beat it.’ He’s going into remission or final stages of the medication, and things just start going back – they’re not so positive anymore.”

The bassist noted “in the case of Ronnie, it happened really quickly. He passed away six months after he was diagnosed. … And with Frankie, he fought an incredible fight. Not that Ronnie did not, but Frankie had extended it, which meant that he lived longer with pain.”

Sarzo recalled making a visit to Banali’s home after an attempt to talk via video failed. “For a few weeks, he had had some mini-strokes, and he was having difficulty speaking,” he said. “So, Wednesday, [the day] before he passed away, his wife asked me to get on FaceTime [with him], but he wasn’t quite responding and able to get the words out. So she said, ‘Why don’t you just come over?’ … And it was just Regina and Ashley, Frankie’s daughter, and a nurse in the room. And I was communicating [with] him, holding his hand. He was on morphine by that time.”

Later that evening, Regina texted Sarzo to say Banali was rushed to the hospital, but Sarzo didn’t read the message until the next morning. “I saw the text and responded to Regina, and she says, ‘Listen, he might not make it through the night,’ which was Thursday, the following day,” he recalled. “And she says, ‘I’m gonna try to arrange for you to come over to the hospital’ – because it’s very difficult, with this pandemic, to be able to enter a hospital. … She was able to make that happen.”

Sarzo was present when medics took Banali off life support. “I was holding his hand,” he said. “And he was warm – he was really fighting it. … When they administered the last drip, the doctors told Regina, ‘It’s just gonna be a matter of a couple of hours.’ But no, he kept hanging on, he kept hanging on. And I thought he was gonna make it through the night. And then I left there around five o’clock. And then later on that evening, I got a message from Regina — a text — that Frankie had passed.

“It was tough for everybody,” he concluded. “But what a warrior. What a fighter. But then again, Frankie’s always been like that through everything — whether it’s in a band, his music. He was never lax about life. He had a huge passion for life.”