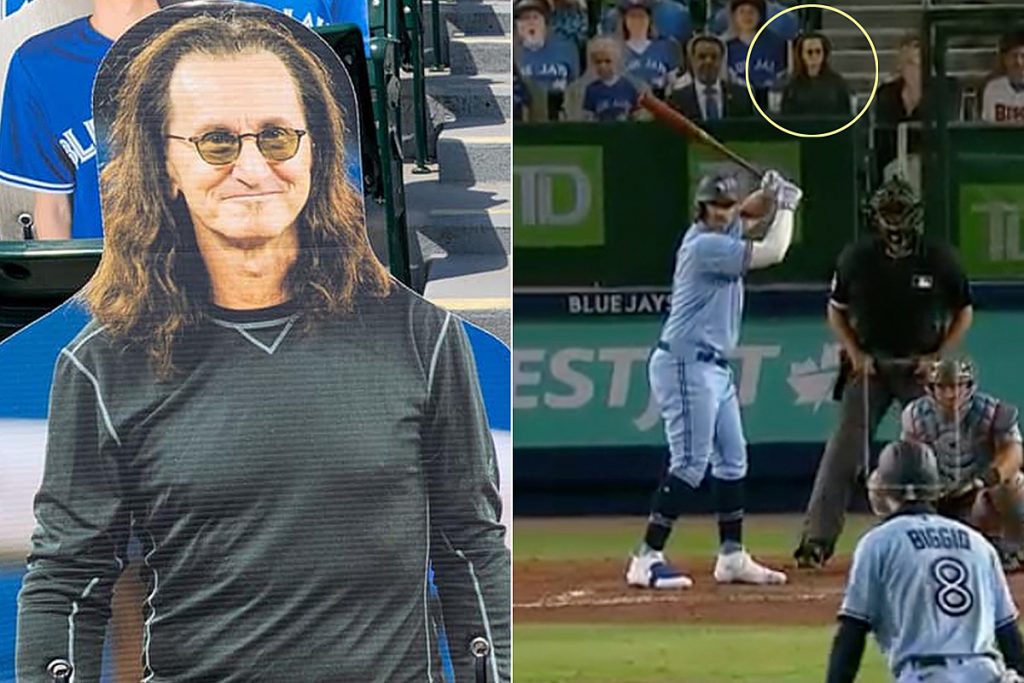 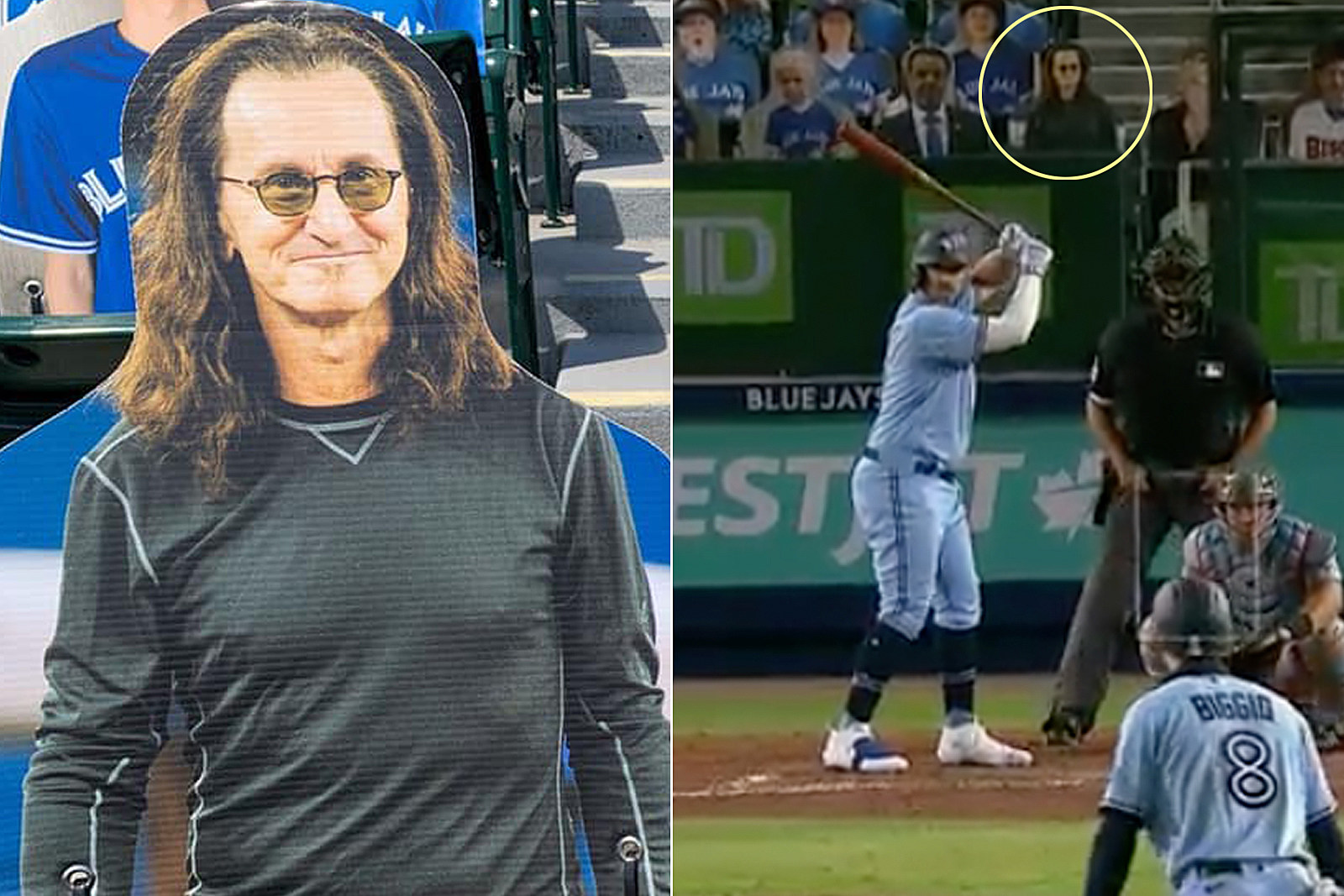 Geddy Lee was recently spotted at Toronto Blue Jays home games. The Rush frontman is among the cardboard cutouts found in the stands at baseball games these days. The coronavirus pandemic has kept people from attending sporting events in person, so many teams have placed cutouts of fans in the stadium’s seats.

According to the St. Catherines Standard, the replica of Lee is located just behind home plate, sitting next to a famous fan known as the Home Plate Lady. They’re joined by three former players (George Bell, Jesse Barfield and Lloyd Moseby), members of current players’ families and the team’s mascot. The Blue Jays are charging $60 for a cutout, with the proceeds going to the team’s charitable arm.

But the games aren’t being played at the Blue Jays’ regular home of the Rogers Centre. Concerns about the spreading of COVID-19 across the border has forced the team to relocate to Buffalo’s Sahlen Field, home of its AAA affiliate.

Lee has been a longtime Blue Jays season ticket holder, famously keeping score of every game he attends; he even threw out the first pitch of the 2013 season’s home opener. “[I’m] very happy to report I threw a beautiful curve ball for a strike,” he said on That Metal Show, adding that he “practiced a lot” and even brought his glove onto the field for the occasion. “I was very nervous, I have to tell you.”

A year later, Lee fielded questions about baseball on Twitter, noting the main reason for being on social media is to get news about the sport. He’s also a student of baseball’s history and a collector of memorabilia, citing a ball signed by Christy Mathewson, who pitched for the New York Giants from 1900-16, as his prized possession.

In 2007, Lee visited the Negro Leagues Baseball Museum in Kansas City and was so moved by the experience that he purchased a collection of more than 200 baseballs signed by the league’s former players – including Hank Aaron, Satchel Paige, Josh Gibson and Cool Papa Bell – for the museum, where they are on display under glass.

“I was just so impressed and so emotional about the stories this museum tells,” he said. “And it just stayed with me. I thought so many baseball fans around the country had no idea how incredible this place was.”

Lee has also been known to attend baseball games when on tour. In 2016, he was spotted at a Miami Marlins game and appeared on a local telecast. “Baseball is a great thing to watch when you’re on the road because you have a lot of dead time,” he said. “It’s a fantastic way for me to escape from the rigors of the road and from whatever I’m up to.”

The Blue Jays aren’t the only team recognizing its musical fans this season. The San Francisco Giants have created a cutout of Ray Burton, the recently deceased father of late Metallica bassist Cliff Burton. The team regularly holds Metallica-themed games where James Hetfield and Kirk Hammett perform the national anthem, and special T-shirts are made to commemorate the occasion.

A friend of Vinnie Paul has paid for a cutout of the late Pantera drummer to be on display at Texas Rangers games at Globe Life Park in Arlington, Texas. During a recent broadcast, Paul’s likeness was the subject of a sideline report, with the reporter even singing a bit of “Walk.”

A Kansas City Royals fan even got a bit clever, purchasing a cutout of Bernie Lomax, the title character of the 1988 comedy Weekend at Bernie’s who dies early in the film but no one notices.