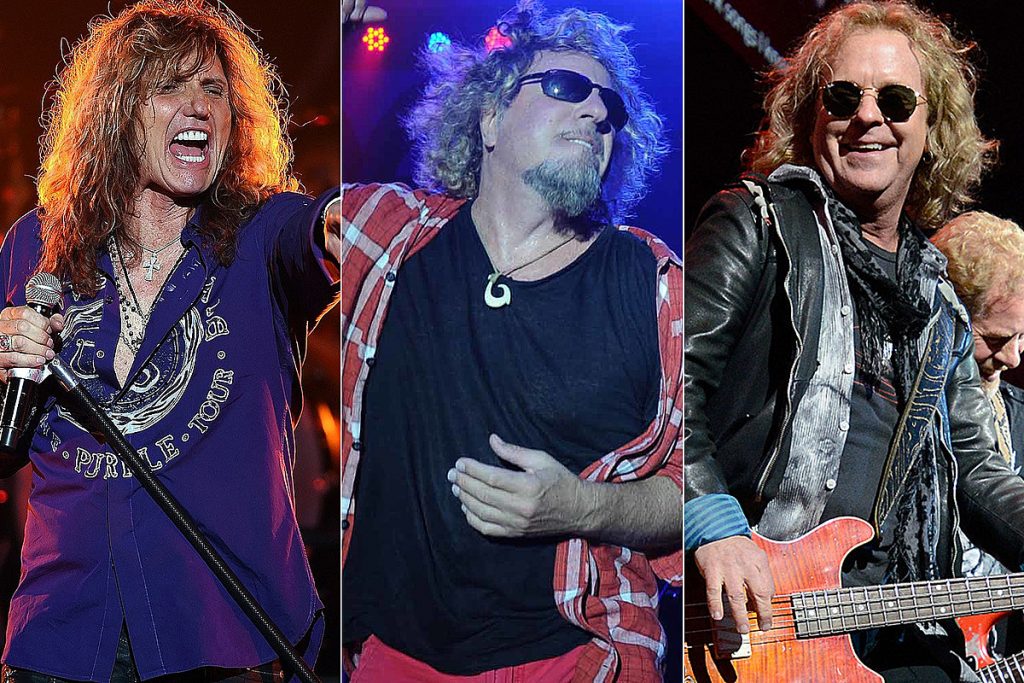 Sammy Hagar and the Circle are planning a summer 2020 tour with Whitesnake and Night Ranger.

The frontman teased the still-unannounced trek on Friday, Jan. 24 prior to the MusiCares Person of the Year gala honoring Aerosmith. Watch the interview clip below.

“We’re gonna do a 39,40-city tour coming up in July,” Hagar said on the event’s red carpet. “The announcement’s being made Monday. I’m very excited about that … Whitesnake’s on the tour with us and Night Ranger, so it’s kind of classic rock. You’ve got two singers, like David Coverdale and [me] — we’ve got the same fans.”

Hagar said that the and his Circle bandmates (former Van Halen bassist Michael Anthony, drummer Jason Bonham and guitarist Vic Johnson) wanted to build on the momentum of their high-charting debut LP, 2019’s Space Between.

“We had a number one album,” he said. “In my whole career with Van Halen, we had all No. 1 albums, but as a solo artist, I never had a top ten record. And we had number four in one category and No. 1 in three categories. And that was a big deal for me, so I’m going to support that record again this year.”

The singer added that he currently feels “really good” and wants to see whether he has the “energy and enthusiasm to sing” for three or four nights a week.