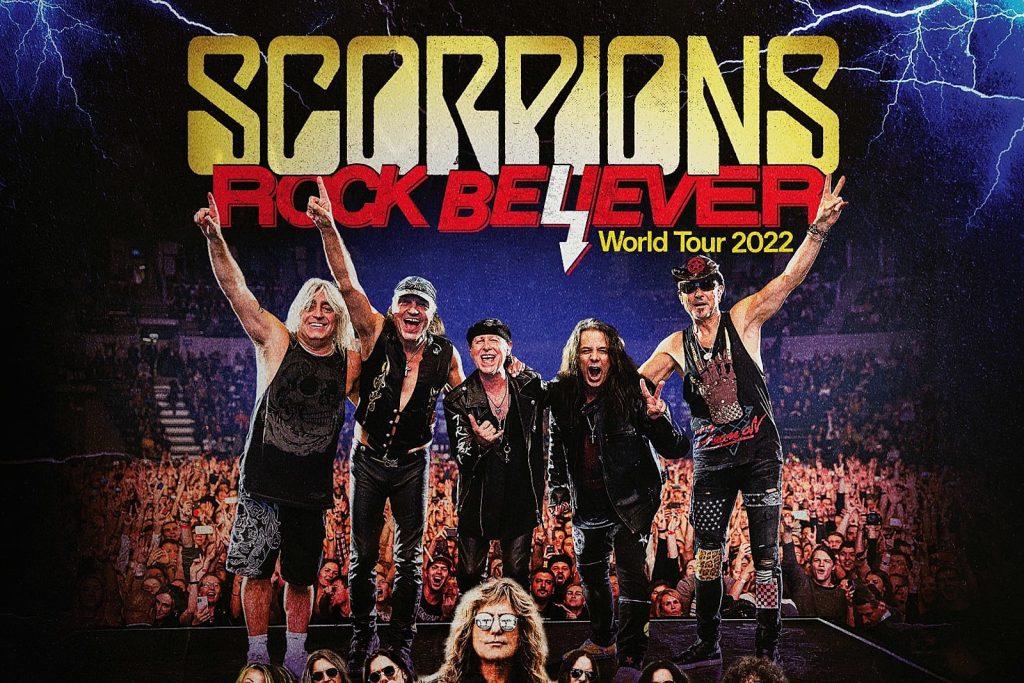 Scorpions will launch a run of North American concert dates this summer with special guests Whitesnake.

The Rock Believer Tour will kick off on Aug. 21 in Toronto and last for two months until its conclusion on Oct. 21 in Las Vegas. You can see a complete list of tour dates below.

Scorpions performed a sold-out residency in Las Vegas earlier this year when they debuted songs from their recently released album, Rock Believer.

“After the amazing start we’ve had with our residency in Las Vegas, it‘s about time to come back for a real tour to rock the U.S. like a hurricane again,” singer Klaus Meine said in a press release. “We can‘t wait to see all you Rock Believers out there!”

“Once again it’s time to feel the sting of the Scorpions and the bite of the Whitesnake Can’t wait!” added Whitesnake frontman David Coverdale.

The all-female Swedish rock band Thundermother are slated to open the tour shows. Tickets will be available beginning May 13.