Scorpions ‘Wind of Change’ Box Will Include Piece of Berlin Wall 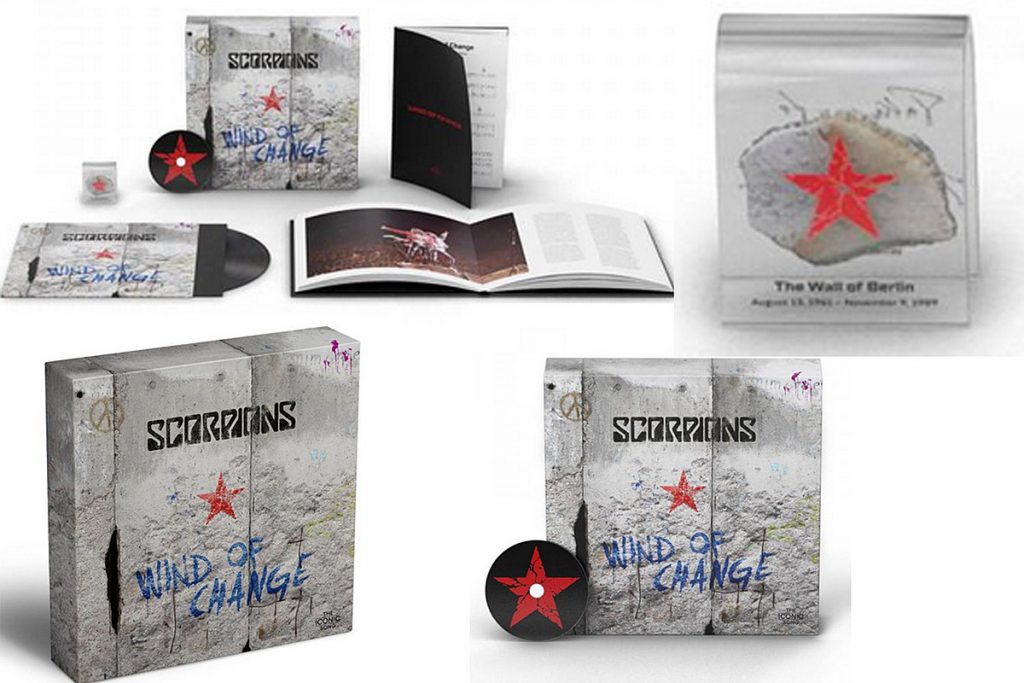 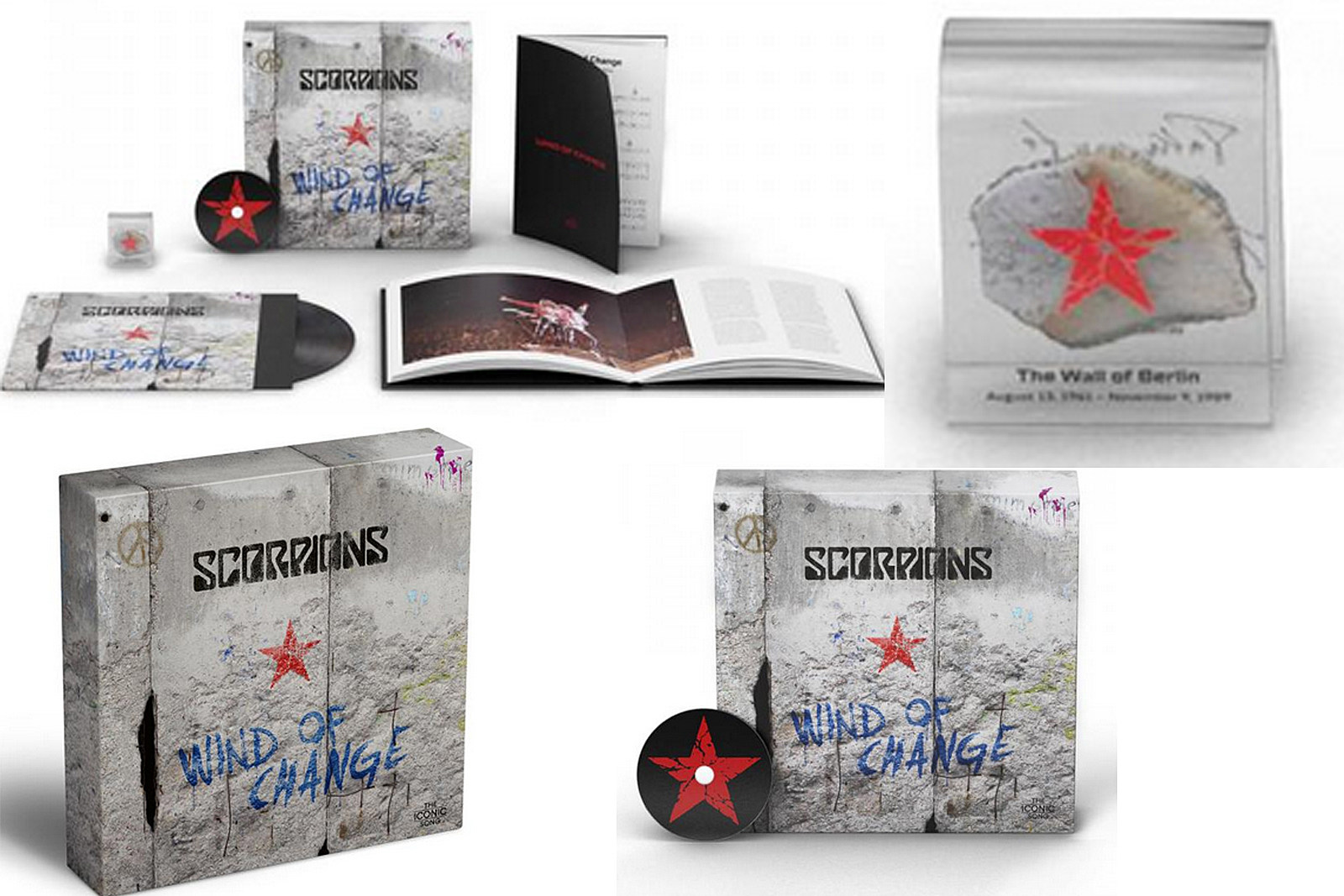 A new box set celebrating the upcoming 30th anniversary of the Scorpions‘ politically themed hit “Wind of Change” will come with an actual piece of the Berlin Wall.

The 1991 ballad was written by singer Klaus Meine in response to the massive political and social changes that were sweeping communist countries such as Germany and the Soviet Union. It became retroactively associated with the fall of the Berlin Wall in 1989, and the band performed the song live at a 10th anniversary celebration.

Limited to 2020 copies, the Wind of Change box set will feature five different versions of the track on both compact disc and vinyl, including a previously unreleased demo performed by Meine. In addition to the Berlin Wall segment, which has been customized with the red “Wind of Change” star and a handwritten lyric by Meine, the set boasts an 84-page hardcover book featuring exclusive photographs and the story of the song’s creation.

You can order the Wind of Change box set via the Scorpions’ official website.

Earlier this year, the song was the subject of a multi-part podcast series which explored a rumor that “Wind of Change” was actually written by the CIA in an effort to boost anti-communist sentiment in European companies. When interviewed for the series, a highly amused Meine debunked the theory, but agreed that it would be “a good idea for a movie.”

The Scorpions announced that they were in the studio together working on a new album in July, after drummer Mikkey Dee declared himself recovered from a battle with COVID-19. They’d already released a pandemic-themed ballad called “Sign of Hope” in April. Their most recent studio project is 2015’s Return to Forever.