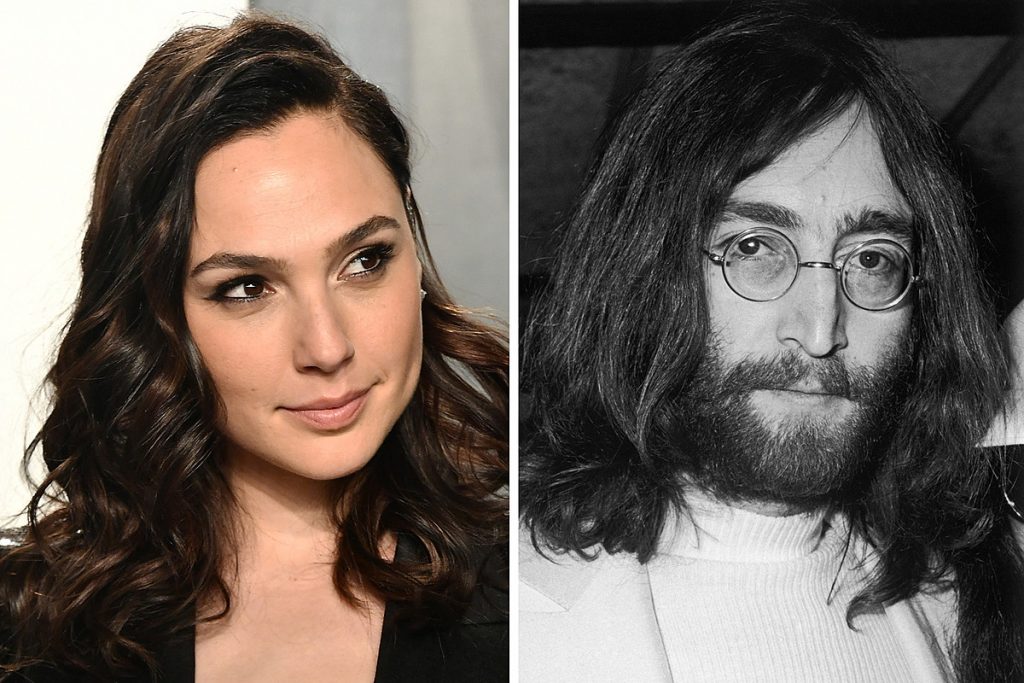 Wonder Woman actress Gal Gadot led some of her famous friends through a rendition of John Lennon’s peace anthem “Imagine” in response to the coronavirus pandemic.

Many parts of the world are undertaking serious measures in a bid to control the spread of the virus, which has currently infected more than 220,000 people, with 9,000 dead, 86,000 recoveries and 127,000 active cases, of which 95 percent are mild cases.

“We are in this together, we will get through it together,” Gadot wrote on Instagram. “Let’s imagine together. Sing with us. … All love to you, from me and my dear friends.” Those friends include Will Ferrell, Natalie Portman, Jimmy Fallon and others.

You can watch below.

Meanwhile, Alice Cooper, who recently had to abandon a European tour, said the downtime would give him the opportunity to complete his next album.

“At least now I won’t be squeezing in vocal recording sessions on days off, between shows,” he told Rolling Stone. “My band has been around a long time and are lucky enough to have the resources to survive through this, but maybe fans should buy some merch or music from younger newer bands that can’t tour right now and don’t have the reserves that we have.”

Tool became the latest big-name band to call off shows, postponing their North American tour dates that were set to run between April 16 and May 5. In a statement, the band said it wishes “everyone well during this difficult period and hope to see everyone again very soon.”

The Bonnaroo festival, which was set to take place in Manchester, Tenn., from June 11 to 14, rescheduled for Sept. 24 to 27; previously purchased tickets will be honored. The U.K.’s Glastonbury festival was canceled for 2020, with tickets to be honored next year.