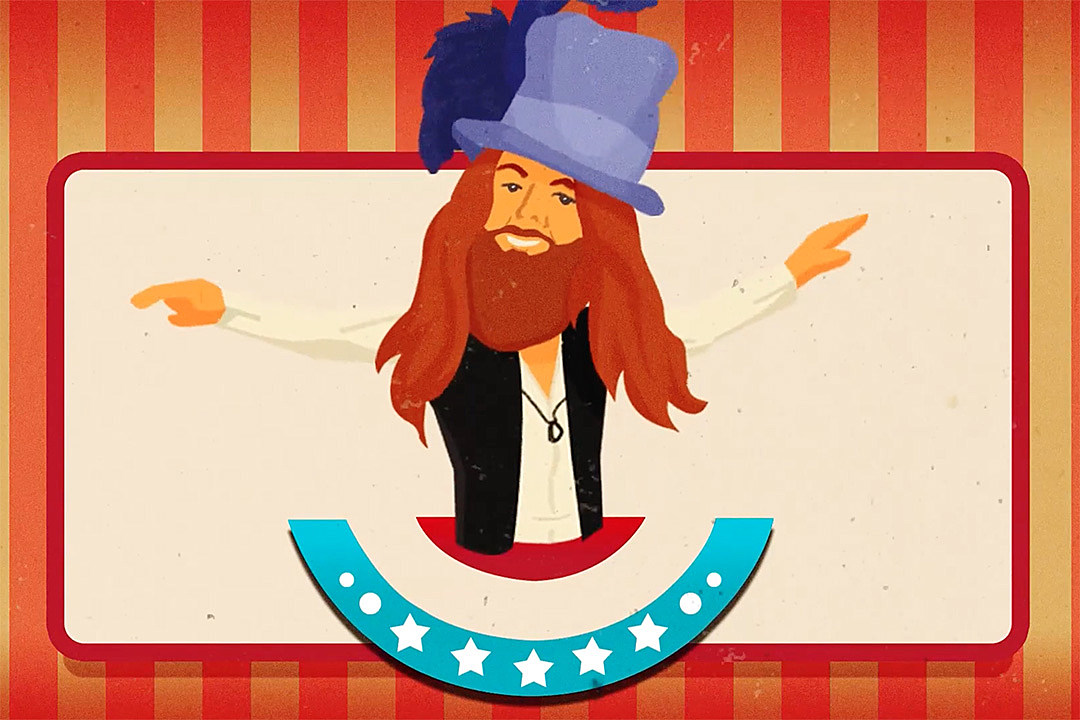 Leon Russell is the subject of three new animated videos, produced to mark the 50th anniversary of his self-titled debut album and the legacy he left when he died in 2016.

The first clip premieres on UCR today. You can watch “Tight Rope” below.

Russell began his career as a member of the Wrecking Crew session band, before going on to make his name a solo artist. He went on to work with the Rolling Stones, Eric Clapton, Bob Dylan, George Harrison and many others throughout his career.

On a new website launched to mark his career achievements, John recalled his friendship with Russell as “the most magical of times. … To have him accept me and kind of take me under his wing and be really fantastic to me the whole time … meant the whole world to me.”

John added that his experiences with Russell helped “validate” him and led him to think, “Well, if [Russell] thinks I’m all right, then I must be all right – because he’s my hero.”

“I do whatever it is,” Russell said in a 2014 interview. “I try to make some money and make a living and so forth. A lot of times I can’t say that I know exactly what I’m doing. However, there was a time when I was writing, that I set out to write standards, and actually was successful.”

He recalled being asked how he managed to have so many people sing his songs. “I don’t know,” was his reply. “It comes out on my record. I don’t do anything, except make the record, which I guess is the demo.”