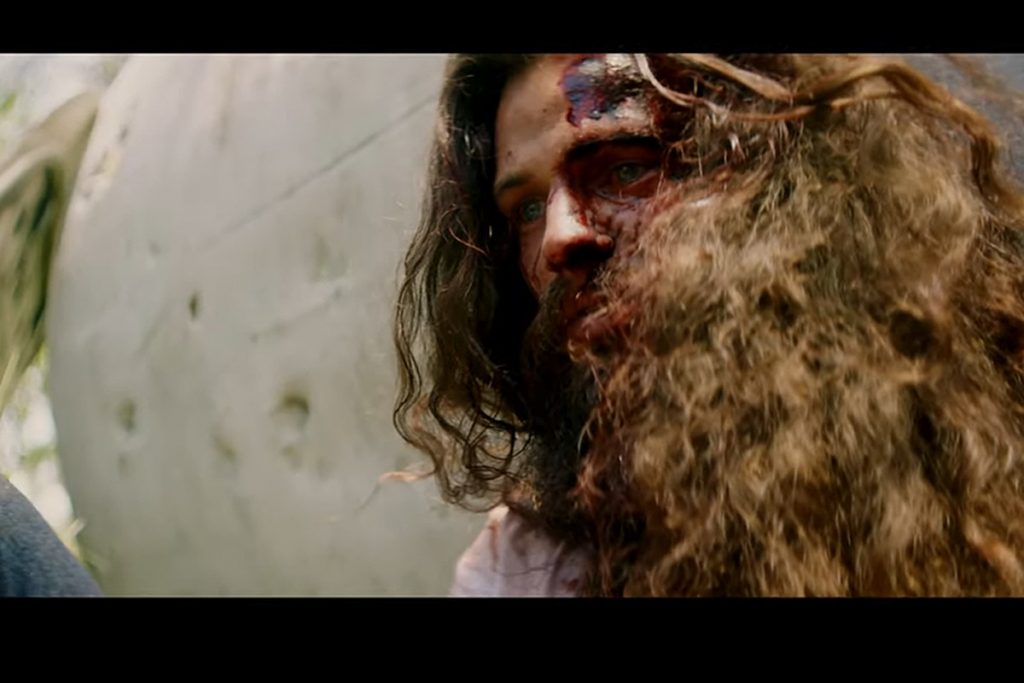 Cleopatra Entertainment has released the first trailer for Street Survivors: The True Story of the Lynyrd Skynyrd Plane Crash, a biopic based on former drummer Artimus Pyle’s life and account of that tragic day.

“There have been many variations and accounts of this story,” Pyle (Ian Shultis) narrates in the video embedded below. “But I was there.”

We see Pyle getting the job with Skynyrd, who were two albums into their career by this point. Pyle is loving the camaraderie of life on the road, but then they get big enough to need their own plane, and a young co-pilot reveals to the group that it’s always been his dream to fly with rock stars, and that, “after this, I’ll be able to die a happy man.”

But, as Pyle continues, “This is more than a story about the plane crash. It’s about the music of Lynyrd Skynyrd, the greatest Southern rock band of all time.”

Written and directed by Jared Cohn, Street Survivors had its premiere on Feb. 16 at the Hollywood Reel Independent Film Festival, with the expectation that it will hit theaters in the spring. The movie was made without the approval of the current incarnation of the band, who refused to allow their music to be used.

Pyle, who served as a consultant, attended the premiere. “It was my story, and I didn’t realize it was going to be my story,” he said. “I thought it was going to be more general, but it was basically focused on what happened to me. … I think the movie is going to be a cult classic. … There is also humor and sex, drugs and rock ’n’ roll. That’s the way it was in the ‘60s and ‘70s.”