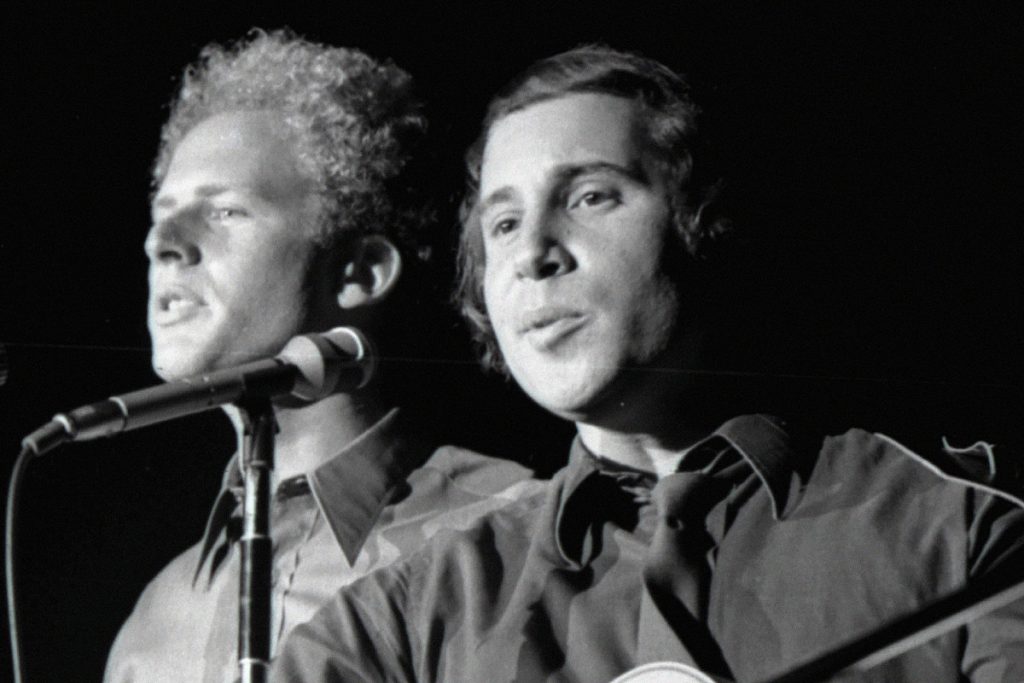 To celebrate the 50th anniversary of their seminal LP Bridge Over Troubled Water, Simon & Garfunkel have released a new streaming EP titled Live at Carnegie Hall 1969.

The four-song set — recorded in November 1969 during two sold-out nights in New York — captures previously unreleased performances of “So Long, Frank Lloyd Wright,” “The Boxer,” “Song for the Asking” and “Bridge Over Troubled Water.” The latter song would become the title track of the legendary duo’s fifth and final studio album.

Released on Jan. 26, 1970, Bridge Over Troubled Water became the best-selling album of the year. The LP hit No. 1 on the charts in 10 different countries while being adored by fans and critics alike. The release would eventually earn Simon & Garfunkel six Grammy Awards, including Album of the Year, Record of the Year and Song of the Year.

The duo would break up following the album’s release, with both men pursuing solo careers. To date, Art Garfunkel has released 10 solo studio LPs, including 1979’s platinum selling Fate for Breakfast. Paul Simon has released 14 studio albums since the breakup, including the 1986 classic Graceland.

Despite moments of contention, both men have remained relatively civil through the years. The duo has reunited for performances on numerous occasions, including a memorable appearance together on Saturday Night Live in 1975. Simon & Garfunkel engaged in a worldwide reunion tour spanning 2003-04, with many festival dates and shorter treks following in the ensuing years.

But it’s been nearly a decade since the musicians last shared the stage — April 24, 2010, at the New Orleans Jazz and Heritage festival. In 2018, Simon announced his retirement from touring, preferring to perform only occasional benefit shows.