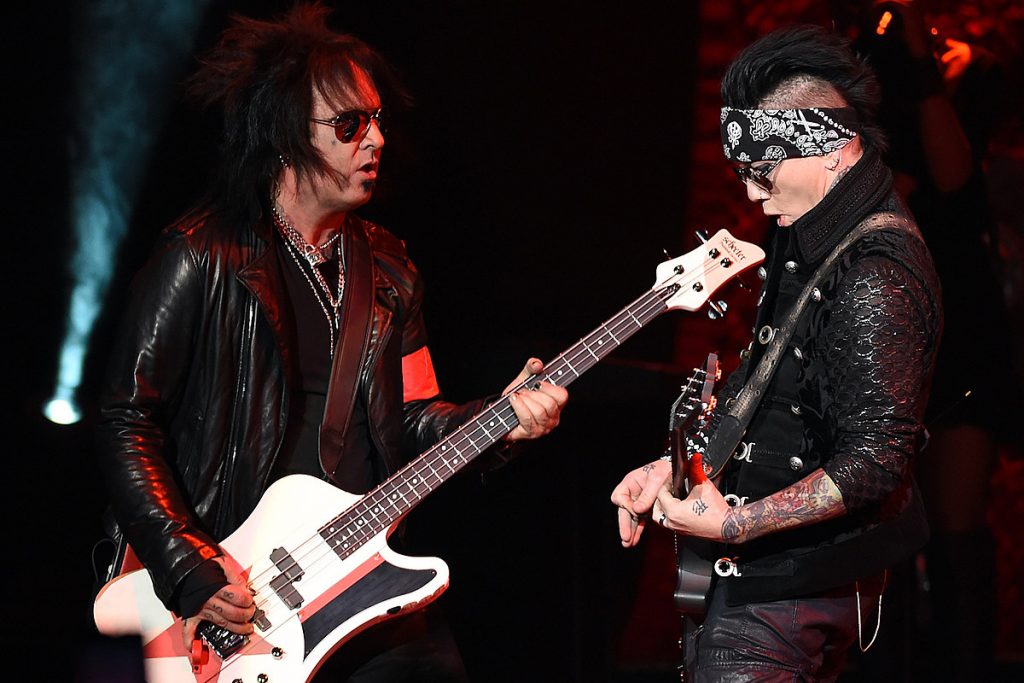 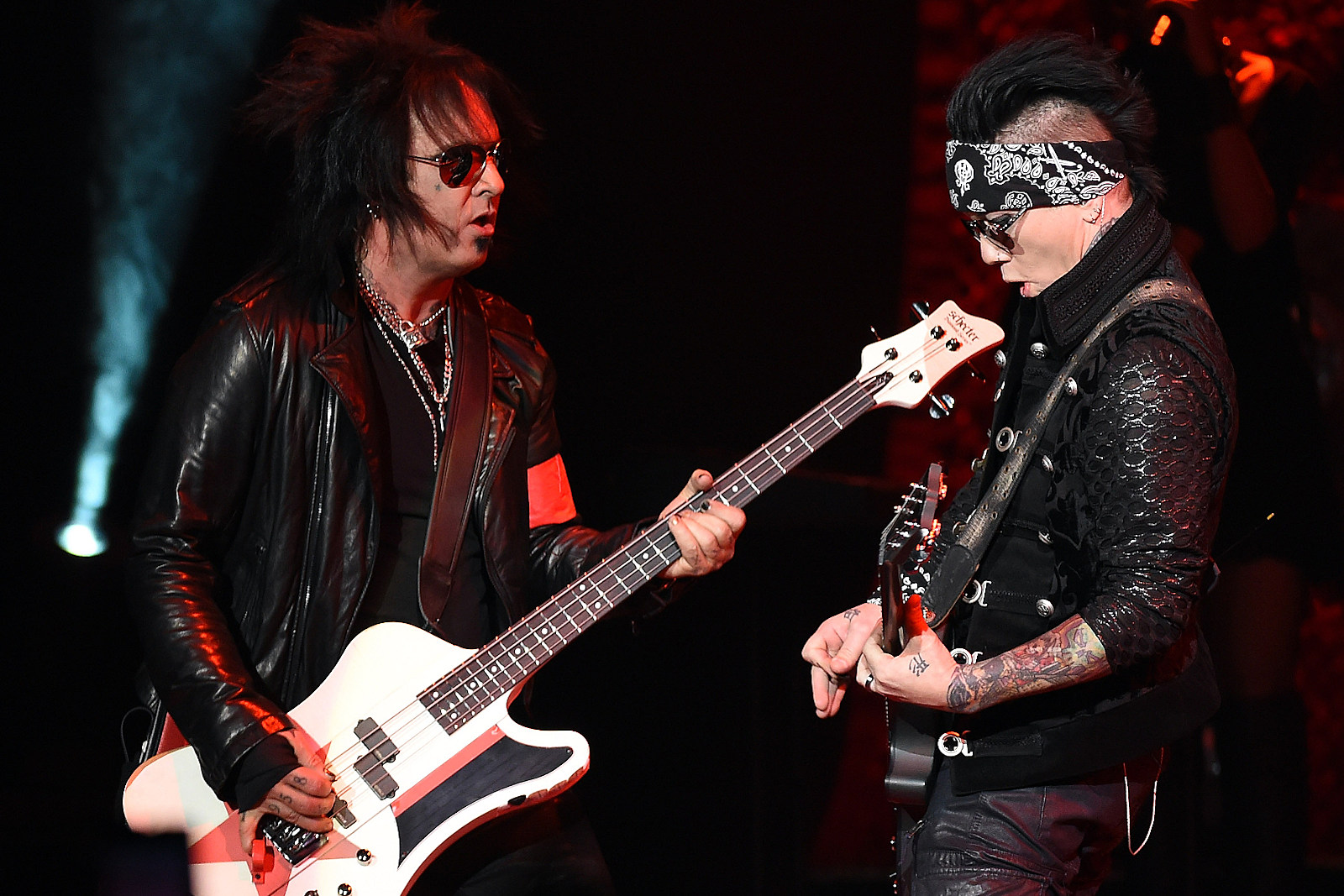 There’s something brewing with Sixx:A.M., though what it is isn’t exactly clear.

Whether “Maybe It’s Time” is a single track or a broader release is not yet known. Sixx:A.M.’s last album, Vol. 2, Prayers For The Blessed, was released in 2016. Worth noting, that LP featured a song also titled “Maybe It’s Time.”

More recently, Sixx touched on new material from Sixx:A.M. while promoting the Motley Crue biopic The Dirt. “I’ve just done four new songs with SIXX:A.M. Really magical. I think we’re gonna go in and record another song as well,” the rocker confessed during a 2019 interview with the YouTube series BUILD.

Sixx went on to mention the long rumored stage adaptation of his 2007 memoir The Heroin Diaries: A Year in the Life of a Shattered Rock Star, adding that his band was planning “a greatest-hits [collection] that’s gonna tie in to the musical.”

Sixx:A.M. has released a total of five studio albums since its formation in 2007. In addition to touring alongside Motley Crue, the band has shared the stage with artists such as Disturbed, Buckcherry and Shinedown.