Skid Row Fought ‘Tooth & Nail’ Before Recording ‘I Remember You’ 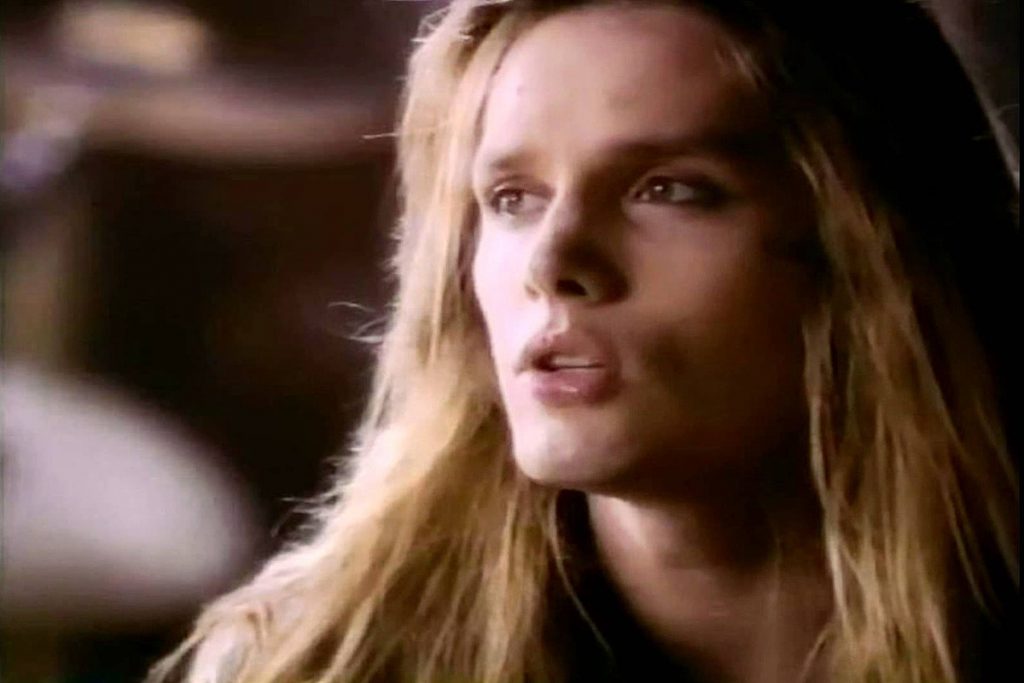 If Rachel Bolan and Dave Sabo had their way, Skid Row wouldn’t have even recorded the song that made them too popular to take out their own trash.

“Snake [Sabo] and I fought tooth and nail not to put ‘I Remember You’ on the record,” Bolan tells UCR. “But I’m glad they overrode our decision. Because the label wanted it on there, and our management was telling us, ‘You guys are absolutely crazy if you don’t put this on there.’ And we were like, ‘Nope, we don’t want to be a ballad band.’ Because back then, that’s what was breaking all of the bands at the time.”

In his 2016 book 18 and Life on Ski Row, Bach — who’s now estranged from the band — explained how he campaigned for the song, begging the group to play it at rehearsal for their managed at the time, Doc McGhee.

“I said, ‘Please, let’s just play it for Doc,'” he recalls. “As we went into the first verse, ‘Woke up to the sound of pouring rain,’ and built up into the chorus, I looked over at Doc. He was looking at me and laughing. I said, ‘Rachel does not want the song on the record.’ Doc burst into laughter: ‘That’s funny. Because the song will be on the record.'”

Before recording their 1989 self-titled debut album, Skid Row “would play ‘I Remember You’ live in clubs every now and then, and all of the chicks dug it,” Bolan concedes. “But it was just, like, we don’t want to be a chick band — we want to be a hard-rock band. So it came down to playing it, and even [producer] Michael Wagener was like, ‘You guys have got to put this on the record — you’re crazy if you don’t put it on the record.’ So we’re like, ‘Okay, but no keyboards!’ That was the stipulation. So we did it, and he was never even thinking keyboards, but I think he just agreed to it, just so that we’d put it on the record.”

Released on Nov. 18, 1989, “I Remember You” became the second consecutive Top 10 single (following “18 and Life”) from Skid Row, which eventually went platinum five times and propelled the band into unexpected and slightly unnerving levels of fame.

“’18 and Life’ did a lot for us,” Bolan recalls. “But when ‘I Remember You’ came out, things really, really changed at that point. You couldn’t go out to the garbage and throw your garbage out without someone hiding in the bushes. I was like, ‘Wow, I actually have to move out of the condo that I rent,’ which I really liked. So we were all buying houses and stuff like that. It was crazy.”

In a 2007 Sleazeroxx interview, Bach said “I Remember You” was the No. 1 prom song in the U.S. in 1990. “Literally the whole country of America did their prom dance to ‘I Remember You’ one year, and that’s a real heavy memory to beat,” he said.

Decades later, country hit-maker Carrie Underwood brought “I Remember You” new fame by covering it at her concerts, while pop singer Norah Jones said it was the song that made her want to be a rock star.

Despite that success, Bolan and Sabo were determined to stick with their original plan for Skid Row’s sound, eschewing any temptation to duplicate “I Remember You” on their notably aggressive follow-up, 1991’s Slave to the Grind. “Everything we wrote after that that was maybe considered a ballad had a much edgier feel to it,” Bolan explains. “’I Remember You’ was just that one thing that kind of came out the way it did, and it was something that wasn’t planned. It was a cool chord progression that Snake had, and I wrote some lyrics, and we worked on it.”

Still, they’re grateful they were convinced to record and release the song. “Every night we play it, and I see people singing it back, and I look over at Snake and we always make the joke while we’re playing it: ‘Hey, we shouldn’t put this on the record!'” Bolan says. “It just means so much to so many people. That’s the most important thing to us: It does mean a lot to a lot of people, and that alone makes me really happy that we put it on the record.”