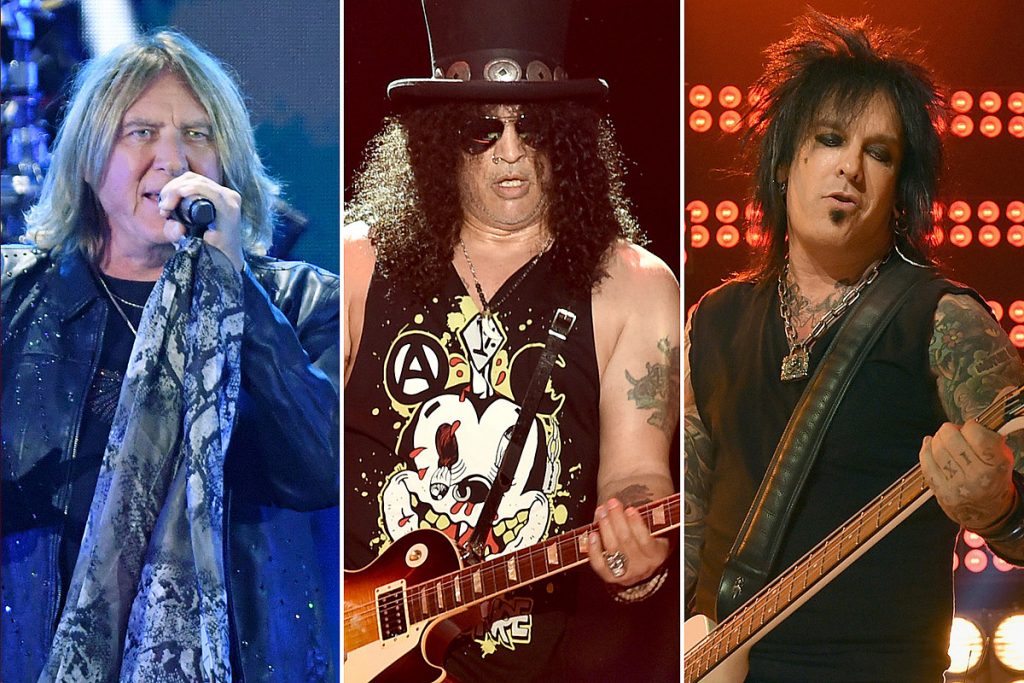 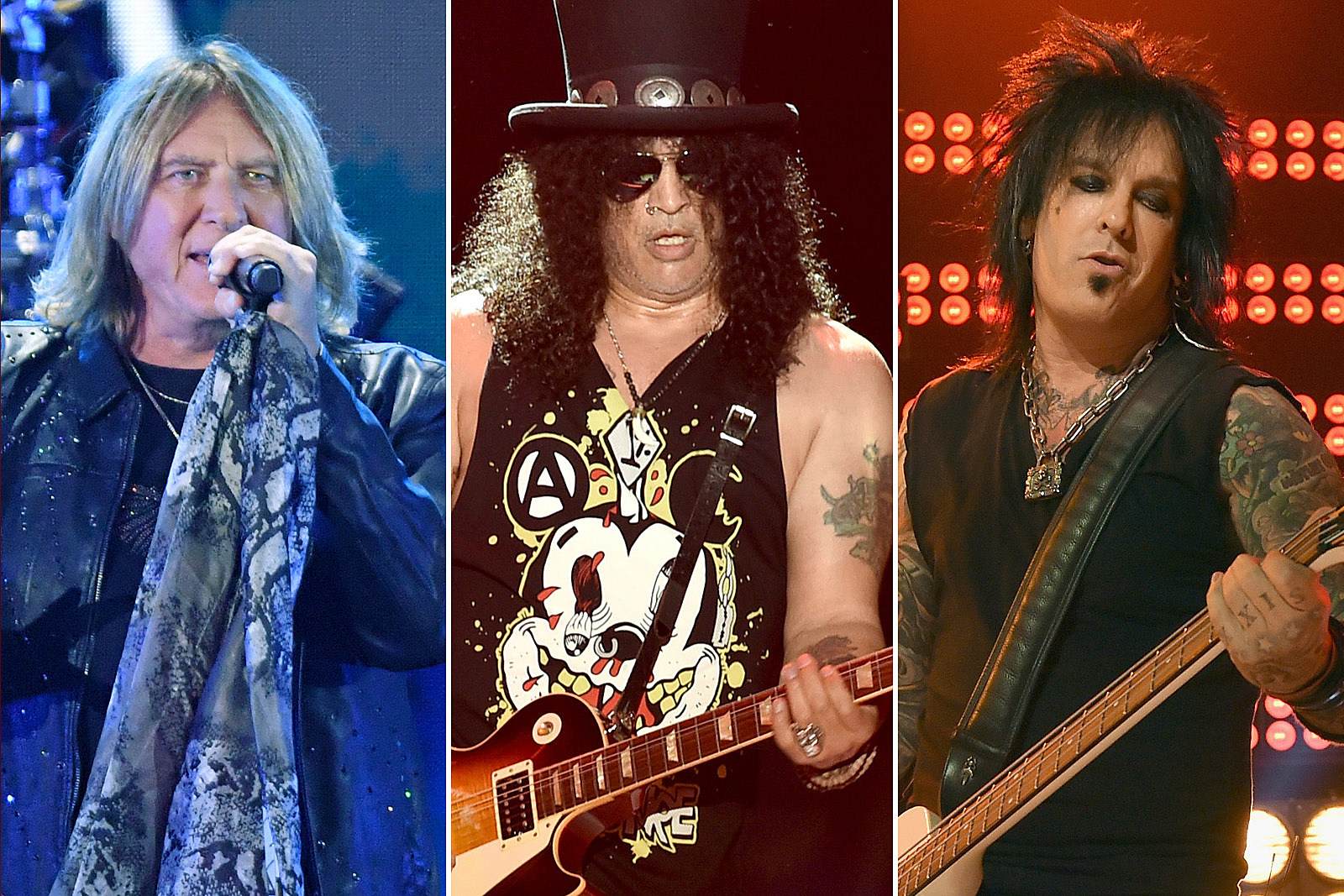 Slash and Joe Elliott are among the artists heard on the new Sixx:A.M. track “Maybe It’s Time,” which is being released under the Artists for Recovery name to raise awareness of the world’s opioid crisis with help from the Global Recovery Initiative.

The song will appear in the upcoming move Sno Babies, which explores the “grim realities of teenage addiction and its effects on a middle-class suburban town.” Both releases tie in with International Overdose Awareness Day on Aug. 31 and International Recovery Day on Sept. 30.

“Maybe It’s Time” first appeared on the 2016 album Prayers for the Blessed, Vol. 2 by Sixx:A.M. in a different version.

You can watch the new “Maybe It’s Time” video below.

“I am proud to bring together these artists to help raise funds for the Global Recovery Initiative Foundation,” Sixx:A.M. leader, Motley Crue bassist and overdose survivor Nikki Sixx said in a statement. “The opioid epidemic did not go away when the pandemic came along. Just the opposite … those in early recovery became even more at risk than before so it’s more important now than ever to raise awareness and support them. I really believe that united we can make a difference and save lives.”

“Nikki rang me to see if I’d lend a vocal to ‘Maybe It’s Time,'” Def Leppard singer Elliott added. “After hearing the track for the first time in a while, I was reminded how good it is, so I was in! It felt right, all around, giving back to the much-needed Global Recovery Initiative.”

Allen Kovac, CEO of Better Noise Entertainment, noted that “label and studio heads know there is nothing sadder than when an artist or actor you’ve worked with passes away due to substance use disorders. This initiative is a wake-up call to the entertainment industry that we can’t lose more legends like Prince, Philip Seymour Hoffman, Tom Petty and Michael Jackson.”