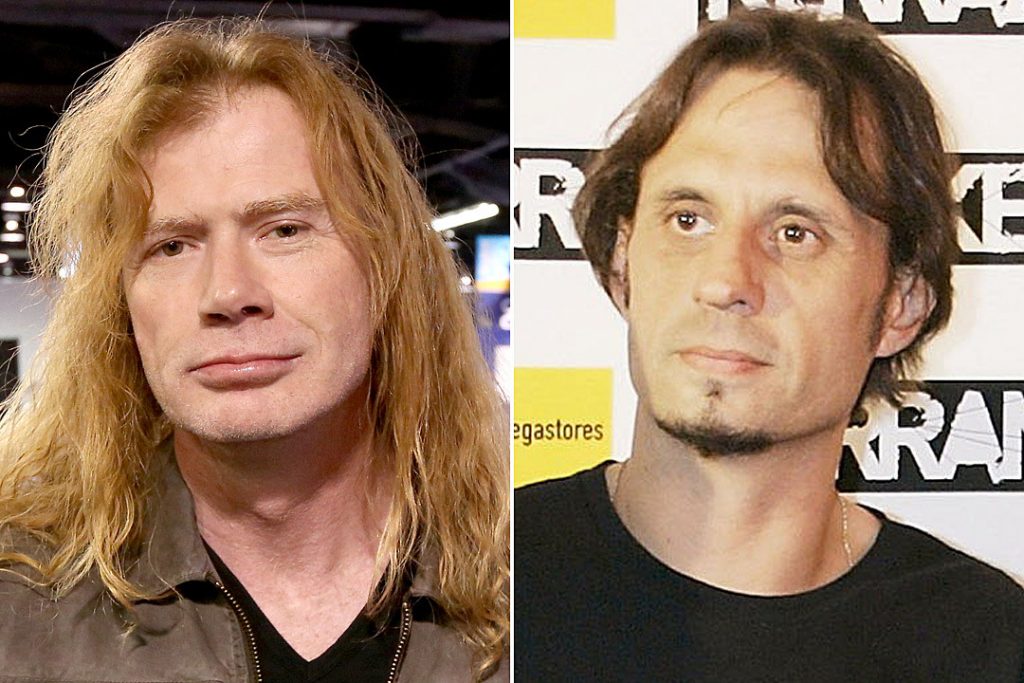 Slayer cofounder Dave Lombardo revealed that he considered joining Megadeth in 1986, but concerns over the amount of drugs associated with Dave Mustaine’s band changed his mind.

The drummer had quit Slayer after becoming disillusioned over financial arrangements, although he rejoined the following year. During his absence, he opened discussions with Mustaine.

“I was going to join Megadeth when I left Slayer the first time,” Lombardo told the Speak N’ Destroy podcast. “It was very much on the down-low, and probably Mustaine doesn’t remember this.” He said he’d gone to see the band when it opened for Alice Cooper on the Peace Sells … but Who’s Buying? tour and met up with the members after the show.

“I believe that the main issue at that time was when I saw the guys, they didn’t look very healthy,” he noted. “I think it was a very dark period for them. And I had heard rumors of drugs and stuff like that. I was no saint, but I kept it in check, and they just didn’t look healthy to me. I didn’t see a healthy path for myself.”

Megadeth fired drummer Gar Samuelson in 1987 over his addiction issues. He was replaced by Chuck Behler rather than Lombardo, who, by that time, returned to Slayer. “Megadeth and Slayer played many times together, and so, yeah, I just didn’t see things go well,” he said of his decision.

Lombardo wound up serving three stints in total with Slayer, finally being fired in 2013 after once again objecting to financial arrangements. The band split in 2019 following a farewell tour.