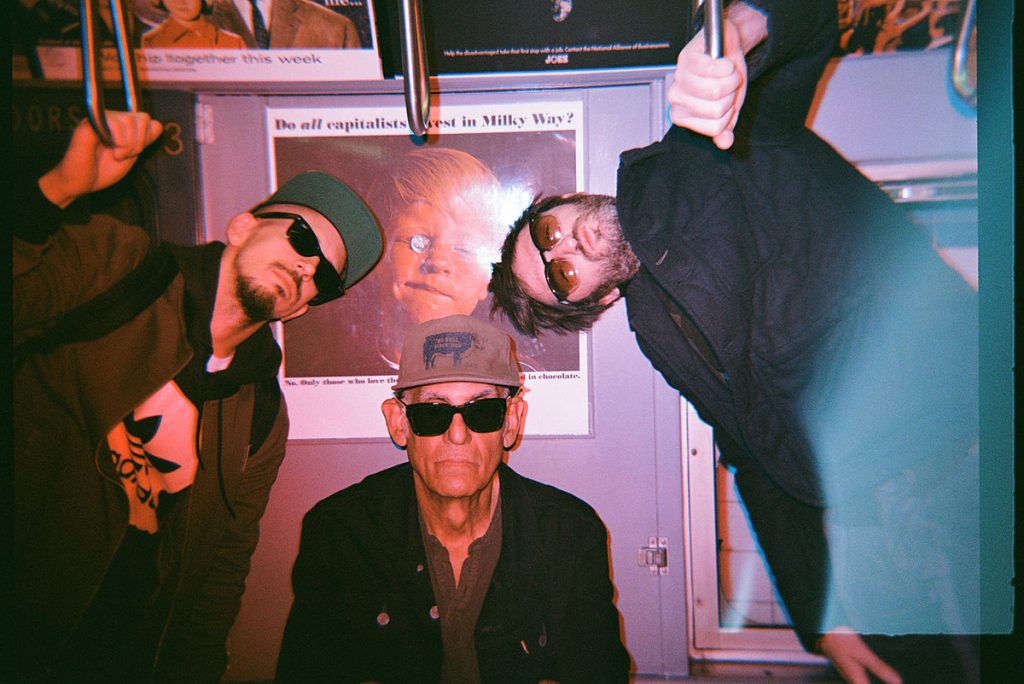 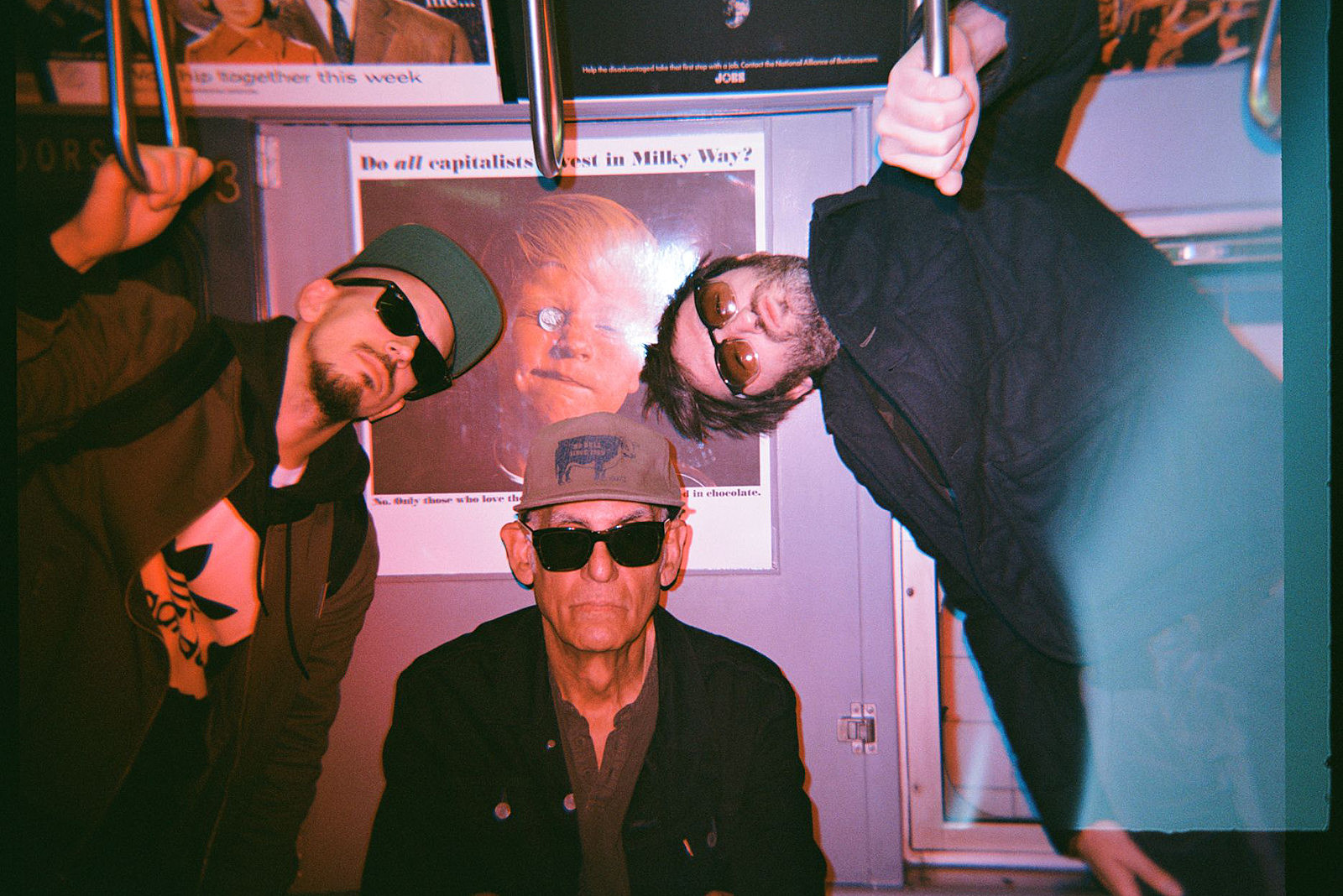 One of the first things you notice about “Raw,” the latest single from the Slim Kings, is that it sounds like the band took an appropriately minimalist approach when it came to recording the song.

It starts with analog hiss that crawls through the speakers in the opening moments. Then, one by one, more instruments are built into the mix, with lush horn parts surrounding the soulful vocals of Michael Sackler-Berner.

“Raw” has all the elements we love about the new record on one track,” Sackler-Berner says. “The soul groove meets a big chorus with horns. I think everyone can relate to the lyric at this moment: ‘Takes a lot of patience when the end is never there.’”

You can listen to the exclusive premiere of the song below.

Drummer Liberty DeVitto (from Billy Joel‘s band) tells UCR that he and the group worked hard to get that sound. “We really beat it to death,” he says, noting that it went through “a lot of changes” from the time he and bassist Andy Attanasio first heard Sackler-Berner’s nascent lyrics.

Realizing there was still more to be done, the band pushed forward to get “Raw” to the point where it would represent the song’s core, “what it feels like when you’re at the edge with the person that you love, but you really want to be there for them,” DeVitto explains.

The band tracked The King’s County Classic, their upcoming album due on Oct. 16, in fully analog fashion, working at the Diamond Mine in Queens with producer Nick Movshon (known for his work with Amy Winehouse, Lady Gaga and Bruno Mars) overseeing the sessions.

“I’m the old-school, the classic-rock guy,” DeVitto points out, adding that Attanasio and Sackler-Berner, who are both younger, inject a different mix of energies and influences. “I brought the element of what it was like to record on tape – how you play a song from the beginning to the end when you’re recording and you don’t piece it together. That’s exactly what I wanted to do. I wanted it to sound fresh, but to still have that classic sound.”

It’s the freshness and new ideas that distinguish his work with the Slim Kings. “I always felt that a lot of guys that have achieved success the way I did during the classic-rock time, when they start a new band after their band is done, it sounds classic rock,” DeVitto says. “I wanted it to still have that edge of classic rock, but I wanted a little new twist to it.”