Snowy White Explains How to Work With Roger Waters 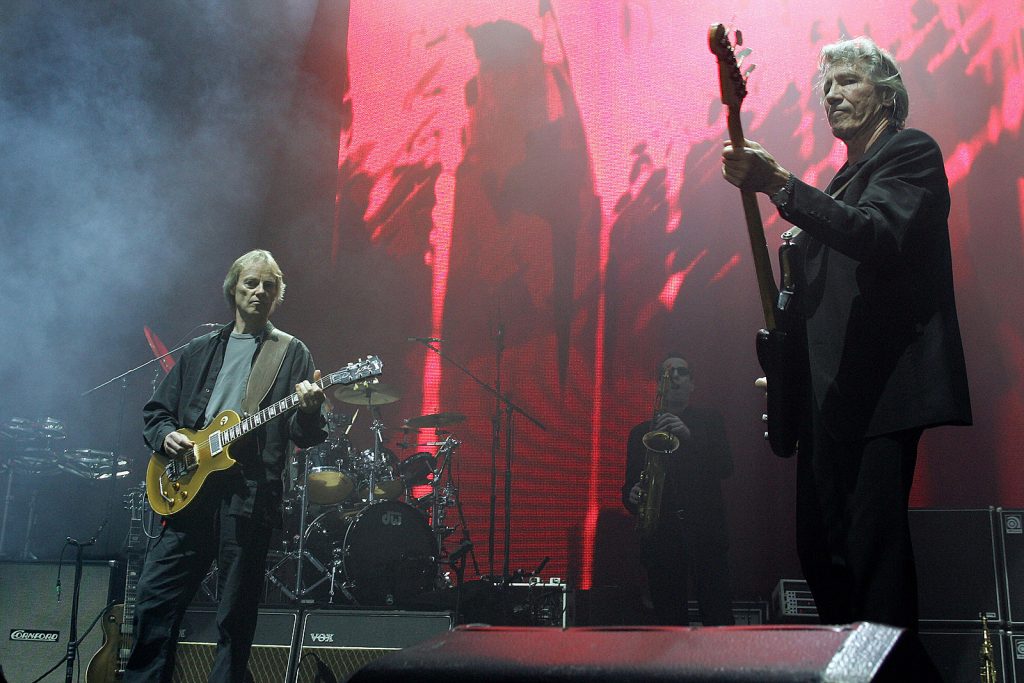 Former Thin Lizzy guitarist Snowy White discussed how he “drifted into” his touring gig with Pink Floyd in 1977 and explained the best way to work with Roger Waters to avoid his “ferocious” side.

In a recent interview with Classic Rock, White – who remains a member of Waters’ touring band – said he had a successful career working with superstar-level artists because of his attitude toward fame.

“It’s because I really don’t care,” he explained. “With Pink Floyd, I didn’t even realize they were a particularly big band. I was quite narrow-minded. If it didn’t have a blues guitar solo in it, I didn’t listen. I was probably the only person in the U.K. who’d never heard Dark Side of the Moon. Somebody said their manager had been trying to get in touch and maybe I should call him. I didn’t bother. I just sort of drifted into the gig.”

He also said that fame didn’t impress him, noting that he “can’t understand people who do. I mean, after a long tour playing stadiums and flying around in jets, I get back home and within 10 minutes I’m up there unplugging the shower.”

White was also asked if music critics get Waters “all wrong” in thinking he was “pretty ferocious.” He replied that “Roger can be ferocious. He gets into places in his mind where he just doesn’t want to put up with any crap. Which is fair enough. He doesn’t put up with fools or people who aren’t pulling their weight, and he gets a bit cross with them. But if you’re working with him and you’re doing your best, then you get treated extremely well. He’s fun.”