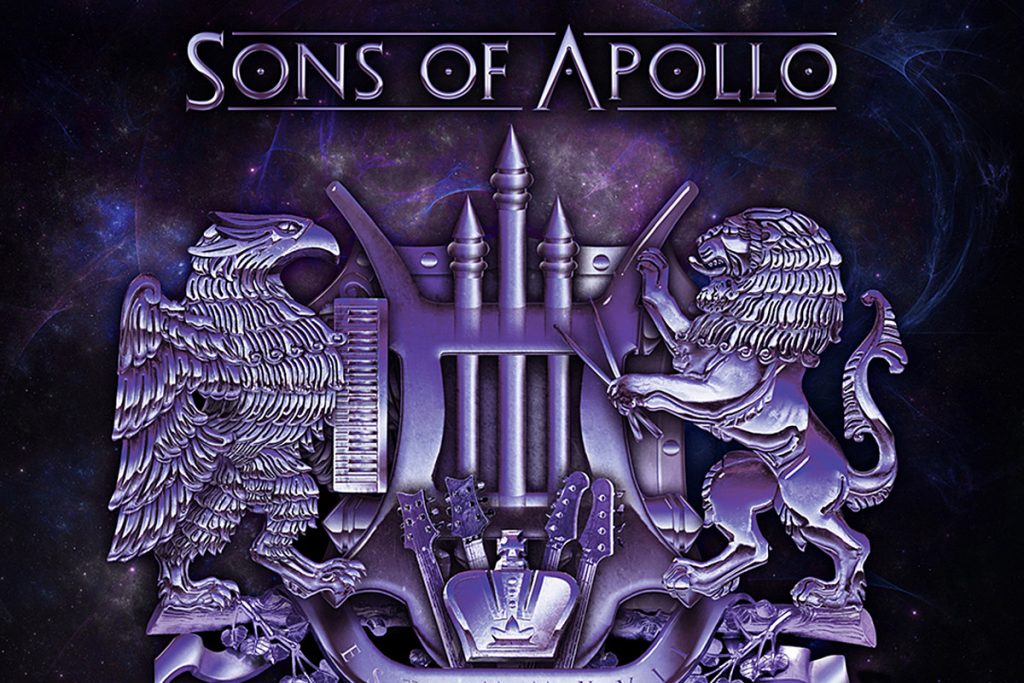 The LP, pronounced “Twenty Twenty,” is the follow-up to the band’s 2017 debut, Psychotic Symphony, and continues on the “same path,” while benefiting from the musicians having spent so much time together in the interim, they said.

“Psychotic Symphony was the first time the five of us had worked together, so there was bound to be an air of experimentation happening,” drummer Portnoy said in a statement. “Now we can draw on having the experience not only of recording that album but also of touring together a lot. And now there is clearly a lot more obvious chemistry going on. … The last time, it certainly must have felt a little weird for Bumblefoot to be writing with Derek and me, because we were strangers to him. Now we know one another better, and that helped things push along.”

You can watch a brief teaser clip for the album below.

Sherinian noted the band spent around eight months working on the album. “Because we all have our home studios, it meant everyone could record there as and when they had opportunity,” he explained.

Addressing the last of the LP’s eight tracks, “New World Today,” which runs 16 minutes, the keyboardist said, “We wanted to do something epic here. … You have to remember that Mike and I come from Dream Theater, where we never bothered about how long a song was. So, for us doing a 16-minute track is not a problem.”

Sons of Apollo will launch a North American tour on Jan. 24, with European dates to follow starting on Feb. 29. You can see the album’s track listing and the first batch of tour dates below.