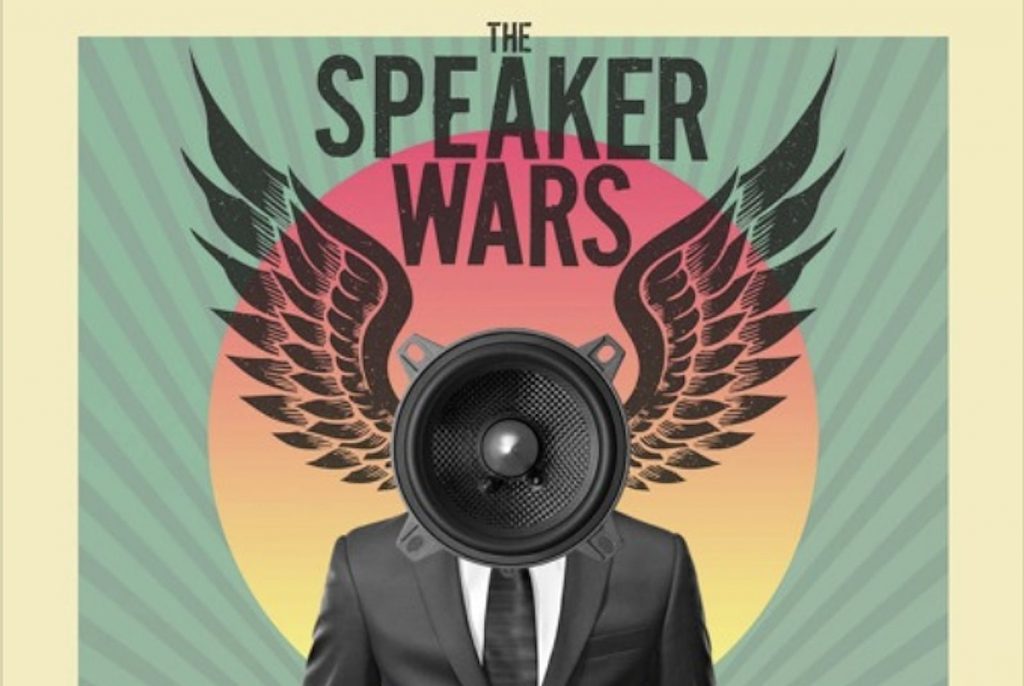 Stan Lynch, the original drummer for Tom Petty and the Heartbreakers, firmly believes that his work speaks for itself. “If you take care of the music, it will take care of you,” he tells UCR.

It’s a philosophy he’s held throughout the course of his decades-long career — through eight Heartbreakers albums, multiple co-productions with Don Henley and collaborations with the likes of John Mellencamp, Jackson Browne, Roger McGuinn, Stevie Nicks, Ringo Starr, Warren Zevon and countless others. Lynch describes it humbly: “I’ve been in the room when some good stuff goes down.”

In other words, he knows a thing or two about quality songwriting, which is how he came to connect with Jon Christopher Davis, a singer-songwriter from Dallas whose own collaborations include Dolly Parton, Timothy B. Schmit, Billy Ray Cyrus and Rodney Crowell, among others. Lynch was called in to co-produce in 2001 as Davis began work on what was to be his next studio album. But then the pair was told by their major label that they would be recording songs written by others. It became clear, particularly to Lynch, that the project could not move forward.

“Without missing a beat, I shot my mouth off and said ‘Why would we cut this crap?'” Lynch recalls. “This guy’s an artist. He’s got real stuff.”

They were both promptly fired, but it hardly spelled the end of this working relationship. Davis and Lynch decided to get together on their own to write new music, an endeavor that was at first meant to be mostly for fun. When Davis heard some of the music Lynch already had in the can, he was hooked.

“I probably bugged the living shit out of him about his material,” says Davis, who immediately voiced his excitement to Lynch: “If I love this, dude, people all around the world would love to hear what you’re doing. I’m not the only one.”

Lynch approached it all pragmatically. “I have managed expectations,” he says. “I’m not delusional, but my dream would be, hey, maybe we could get our stuff heard because that would give us an excuse to go play.”

Despite – or perhaps partially because of — their varied backgrounds, the pairing felt natural. They came to call themselves the Speaker Wars, making music on their own dime that felt authentic to themselves. Their debut single, “Never Ready to Go,” is available for listening below.

For Davis, a world of opportunity opened up in terms of co-writing, thanks to Lynch’s adventurous attitude.

Listen to the Speaker Wars Perform ‘Never Ready to Go’

Lynch has himself been the “younger brother” in the room over the years, but now finds moments to perceptively point out when something is working versus when it’s not.

“I’ve audited some really master classes just by accident, you know. I’ve been in the room when it went down,” Lynch says. “I remember thinking, I’ve been Jon a couple of times. I’ve gone, ‘Really? Are we going with this?’ And it’s like, ‘Oh, right, duh.’ It’s only two and a half … three minutes of your life.

“Tom [Petty] used to say, if we leave all the shitty stuff out, we’ll probably be stuck with something pretty good. That was part of his genius,” Lynch adds. “And then watching how Jon works — which is just like the power of ‘no.’ Just because you did it, don’t mean it’s any good and you gotta use it.”

The influence of the Heartbreakers, and other distinct sounding artists like Henley, is a powerful aspect to the Speaker Wars’ music. Lynch’s drumming style – instantly recognizable to Heartbreakers fans – is a switch he says he couldn’t turn off if he tried. Not that he wants to.

“I got no choice. After a certain point, you’re like a Cubist, Picasso version of yourself,” he argues. “I’m not saying I don’t want to learn cool new tricks. I’m always open to learning tricks, but they’re going to go through my filter of what I’m capable of and what I want to hear. I sit down and I turn on a tape recorder and that’s pretty much what comes back.”

Davis grew up on Heartbreakers records and reveled in the work of musicians like Henley and Bruce Springsteen. Now he sees their influence in his work as the inevitable result of everything he’s absorbed over the years.

“We’re all jukeboxes,” he says. “By the time you’re 20 or 21, the jukebox is probably pretty full and you can’t help it, and so you reach to those things. And if people hear those influences, I don’t have a problem with that. I can look myself in the mirror and go, ‘I’m not trying to sound like anybody.'”

To add even more dimension, guitarist Andy Timmons — who happens to be Davis’ neighbor — was brought into the mix, a musician Davis describes as a “rock star in his own world.” Lynch says Timmons has “so many tools in the toolbox. He makes beautiful noise. He’s melodic and he’s structural and he’s rhythmic and he’s soulful. So that is a blanket of delight when you’re in a room with that guy.”

The result of Lynch and Davis’ two-decade friendship is a collection of songs that the duo anticipate to soon share with the world: They plan to release a full album sometime later this year, with the hope that it resonates with listeners.

Yet, even if it doesn’t, Lynch says they’ll press on anyway. “I’ve shot past the point of caring to the point of: I follow my bliss. And my bliss is looped into Jon and this bizarre adventure,” he says. “I feel like this is something we can own. We’ve just scratched the surface.”

The Importance of Tom Petty’s ‘Wildflowers’